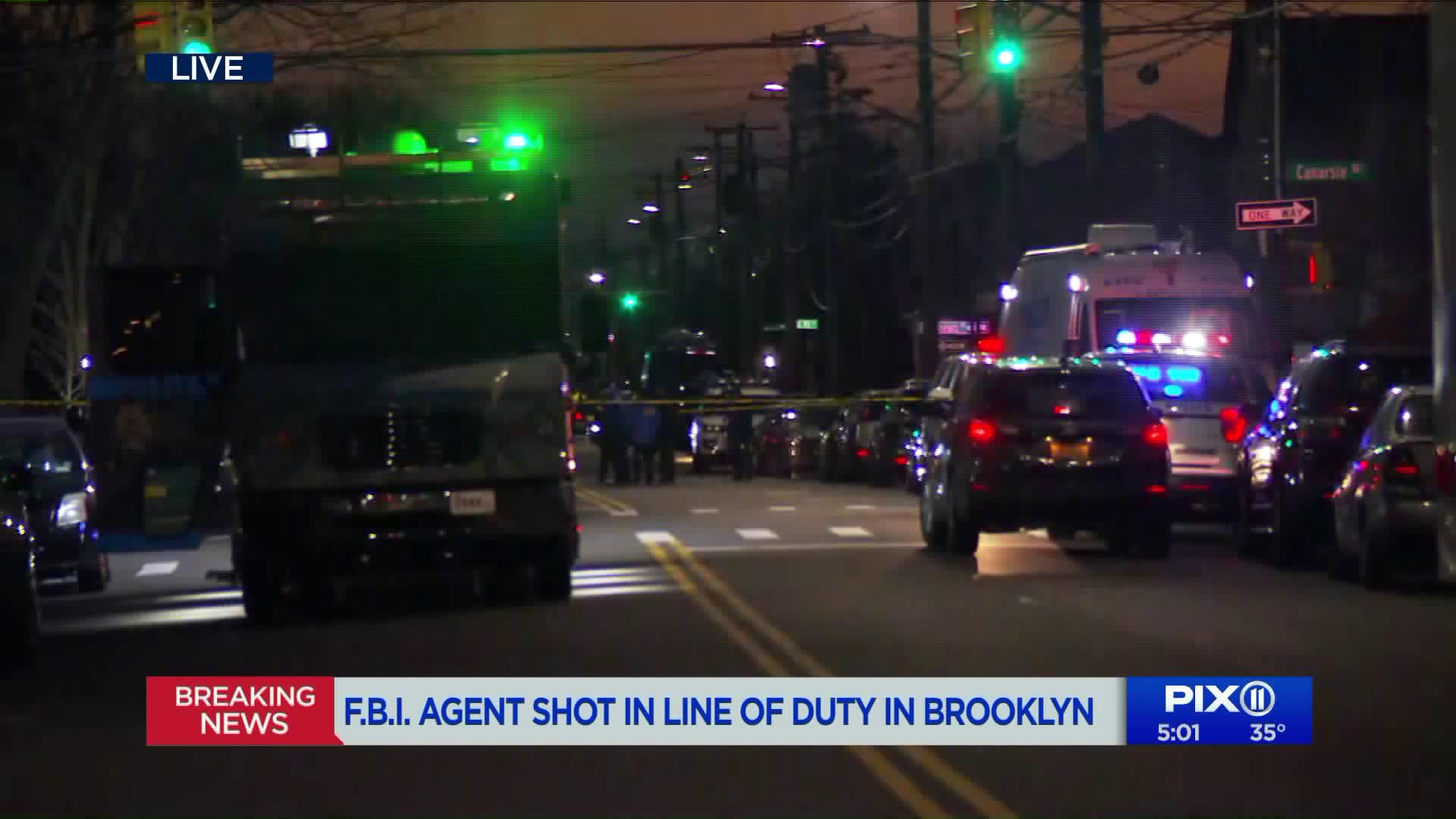 An FBI agent was shot in the shoulder in Brooklyn, the NYPD said Saturday. 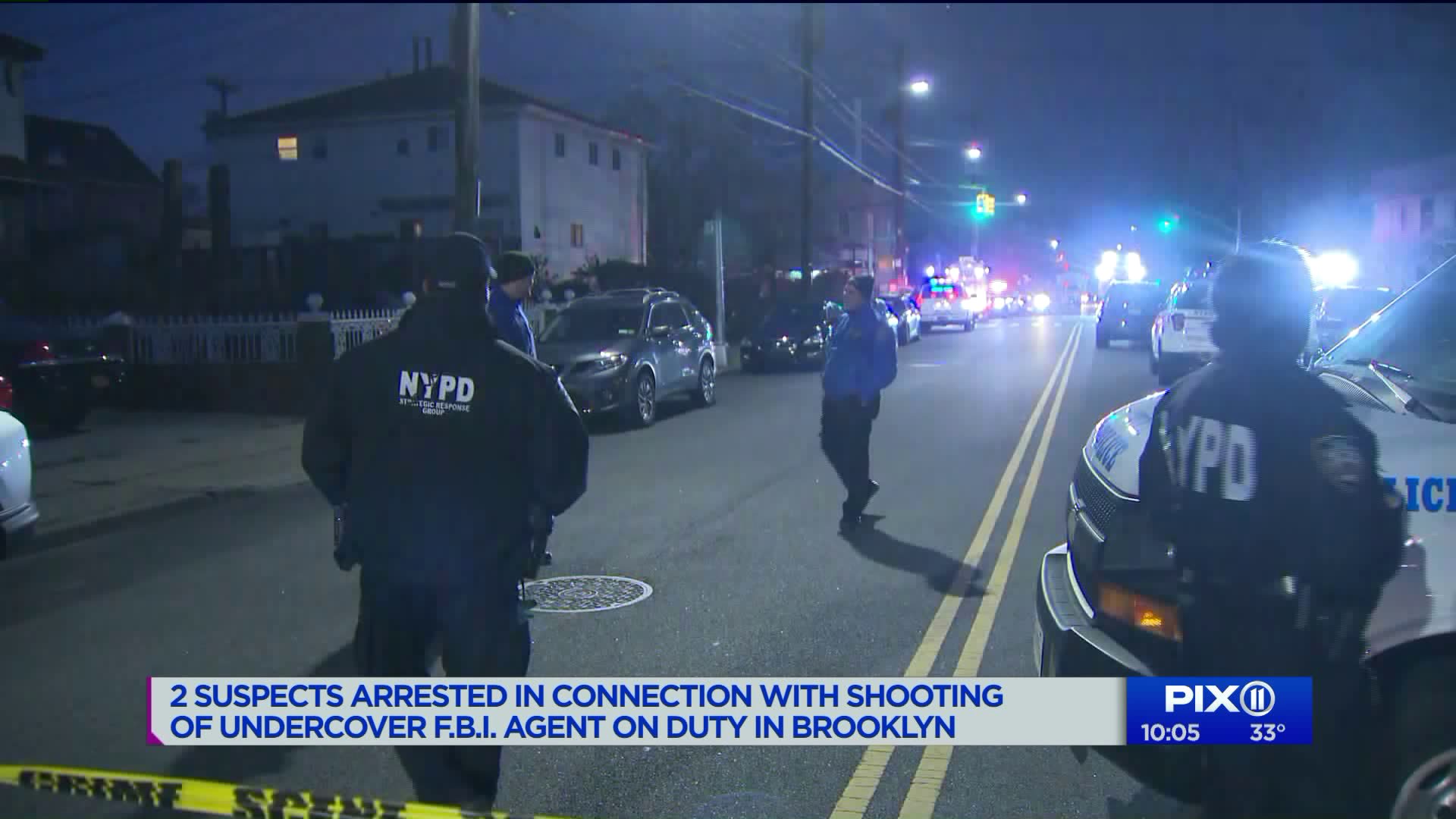 CANARSIE, Brooklyn — An FBI agent was shot in the shoulder in a drive-by shooting in Brooklyn, the NYPD said Saturday.

An FBI agent was shot in the shoulder in Brooklyn, the NYPD said Saturday.

Police say the male agent was shot at about 3:30 p.m. near East 92nd Street and Avenue N in the Canarsie section of Brooklyn.

"I was just scared. I got on the phone with my father and I was like 'come home, please, I'm hearing gun shots," a witness said to PIX11 News.

According to law enforcement sources, the agent was undercover and was sitting in his car with a fellow agent, when a gunmen opened fire while driving by. The agents then returned fire.

The agent was transported to a hospital in stable condition and is being treated for a non-life-threatening injury.

According to FBI officials, the vehicle with bullet holes was left at a body shop. One suspect drove to a nearby hospital in another vehicle.

Police say they have both suspects in custody.

The investigation into what led to the shooting remains ongoing.

Correction: An earlier version of the story stated the agent was off-duty.

There are no outstanding suspects at this time. Expect a large police presence in the area of 92nd Street & Avenue N in #Brooklyn as the investigation continues.
Wishing the agent a speedy recovery. https://t.co/jnMScb5fFr

The AP contributed to this report.