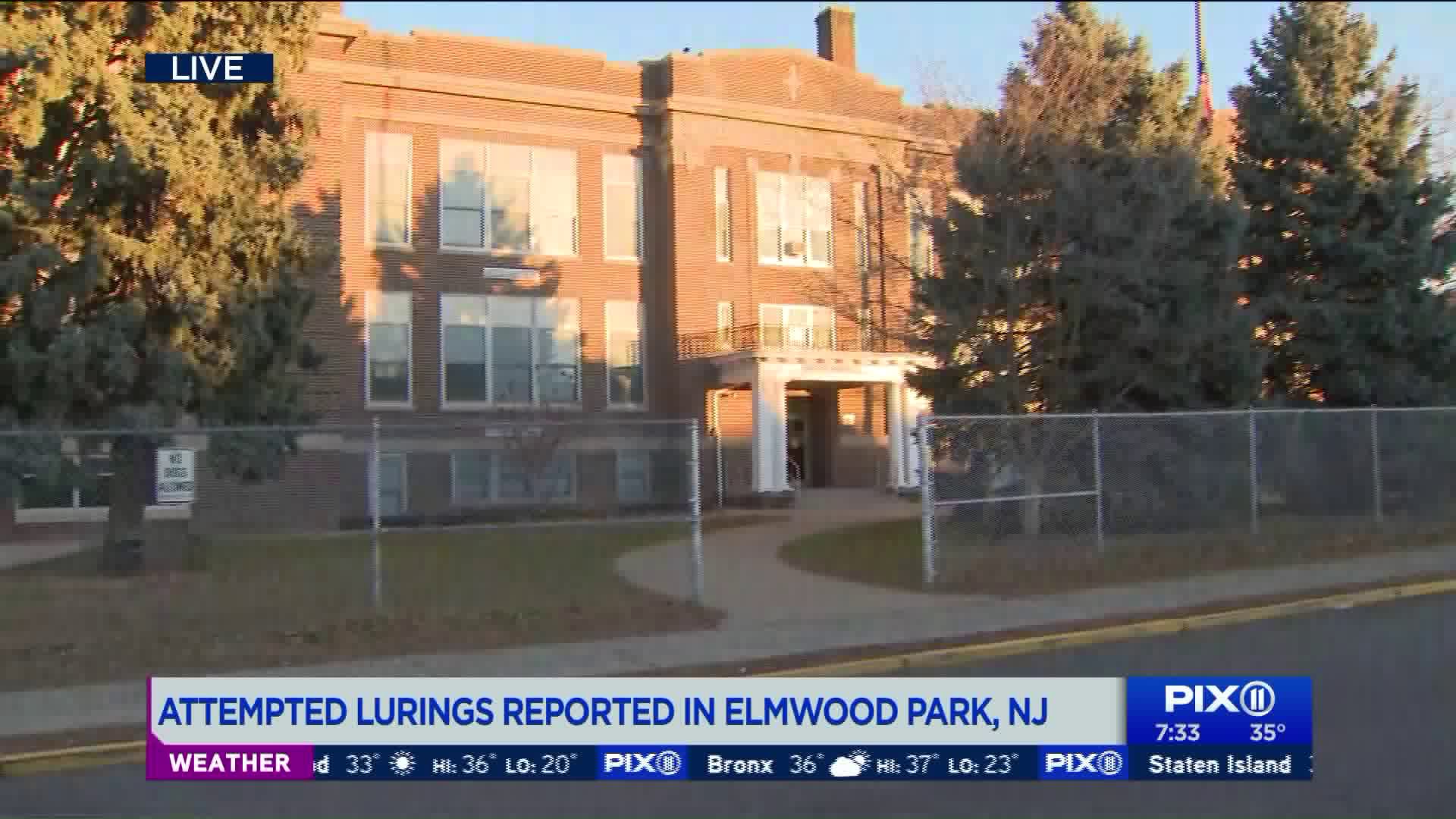 Police are looking for two men who allegedly attempted to lure children walking home from a New Jersey school.

On Tuesday and Wednesday, two elementary school students reported that a dark-colored minivan pulled up as they were walking home from Gilbert Avenue School in Elmwood Park, said police. Both incidents occurred at about 4 p.m.

The students said two men in the vehicle said to them “You’re beautiful, do you want me to drop you off.””

The students ran away and were not pursued by the alleged suspects, police said.

The incidents were also reported to surrounding towns to determine if there were any other similar situations.