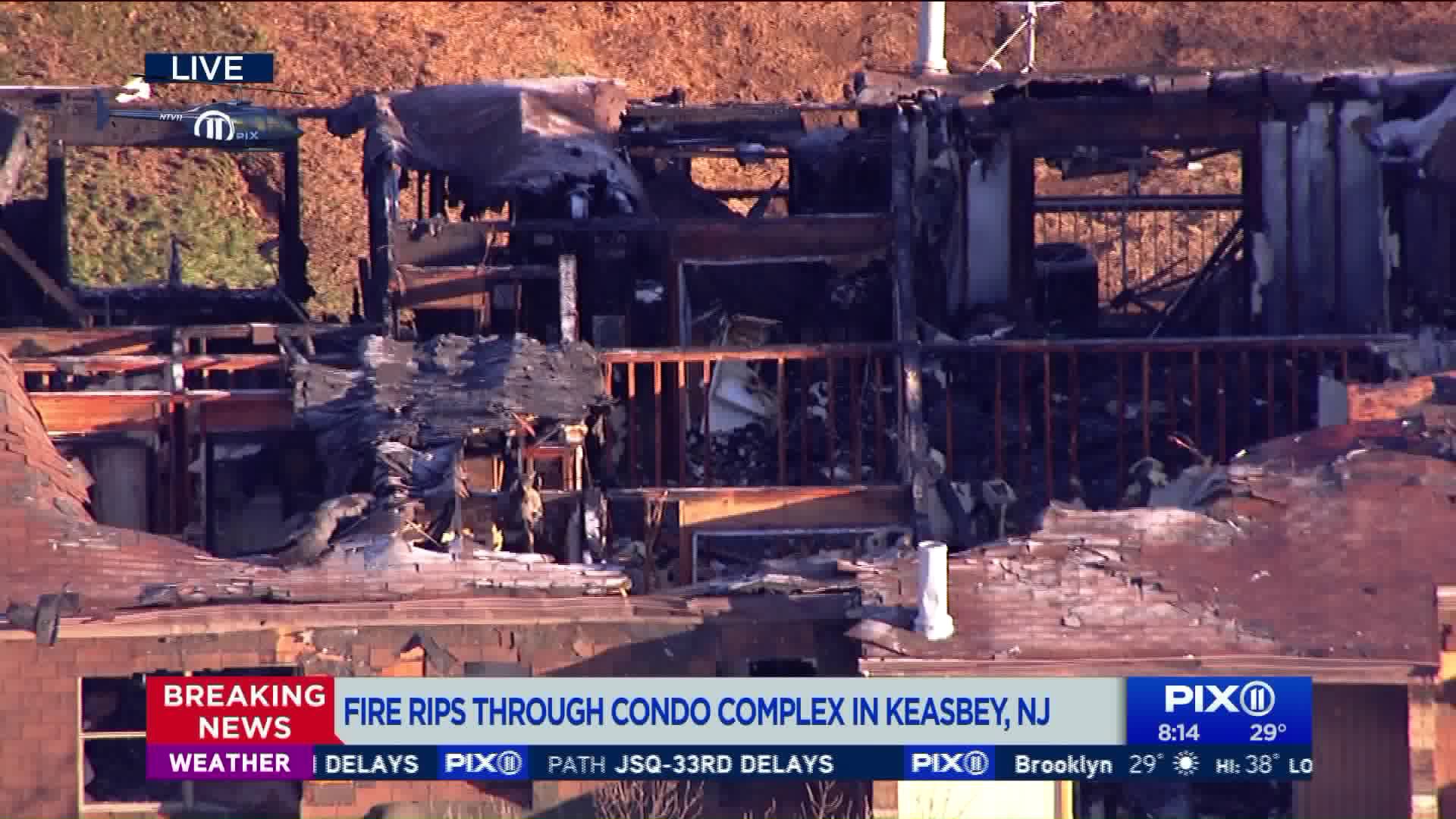 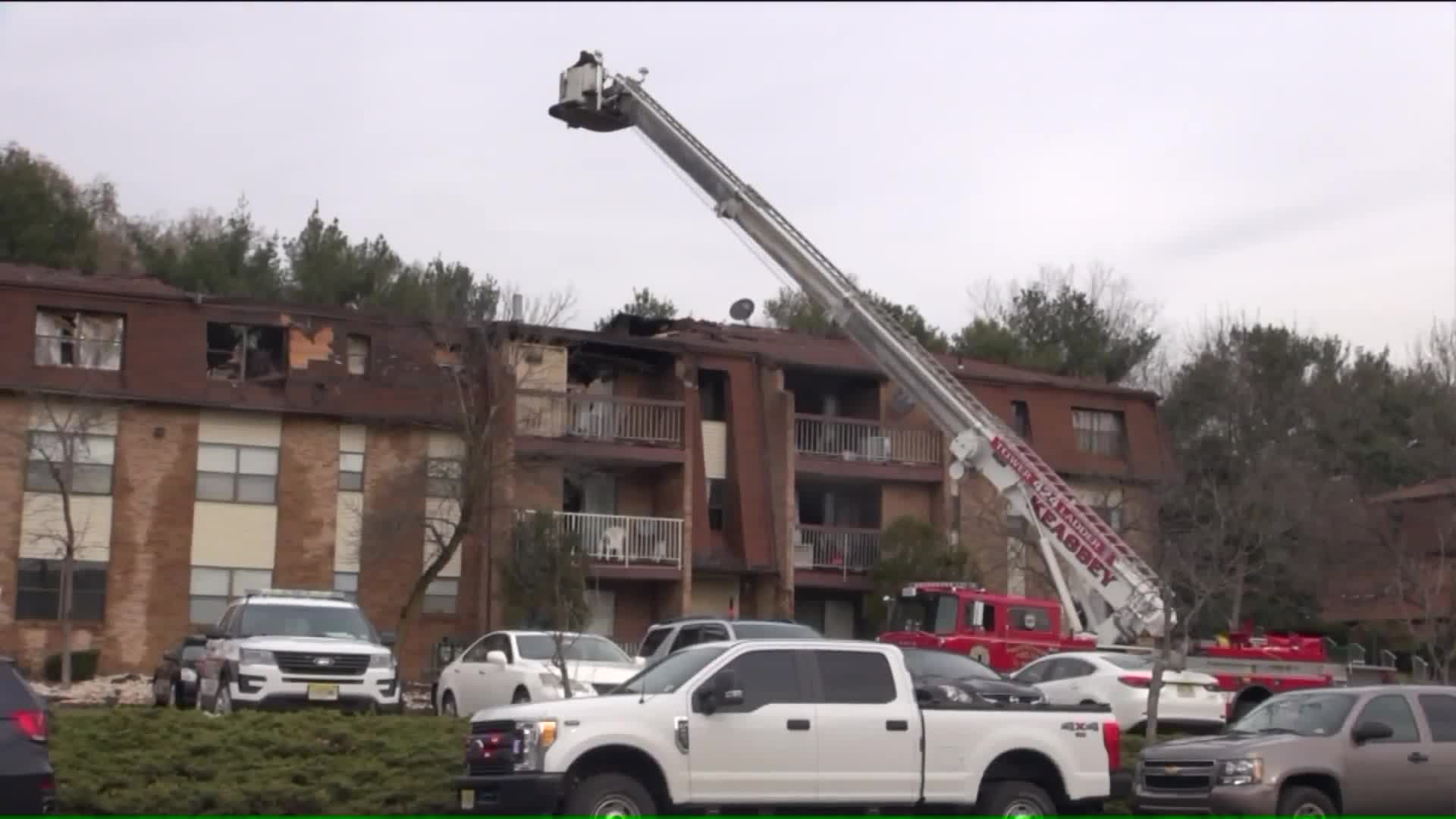 WOODBRIDGE TOWNSHIP, N.J. — An unattended cigarette is being eyed as the possible cause of a fire that ripped through a New Jersey apartment complex overnight, leaving dozens without a home Wednesday.

"At approximately 10:39 p.m., a resident of one of the units called in a fire alarm. Police responded immediately," said Woodbridge Mayor John McCormac.

About 20 families, 31 people in all, were displaced by the fire, according to the Red Cross of New Jersey.

Volunteers are working to provide emergency assistance for the residents.

The landlord, Landmark Companies, is helping out until residents can find new permanent housing.

"We put them all up in a hotel, whoever needed a room," said Eric Harvitt, the property manager.

Harvitt said each family will be given $500 and their December rent and security deposit back.

No serious injuries were reported. One police officer was evaluated for smoke inhalation.

The property manager told PIX11 that a tenant told officials he left an unattended cigarette in his bedroom.

"He left the apartment to get something to eat and he came back and his apartment was on fire," said Harvitt. "Then he tried to put it out. He couldn’t put it out. He ended up getting trapped on his balcony and jumping down."

The fire's official cause has not yet been determined.

AIR11 was over the scene of the blaze, where the roof is seen collapsed at a portion of the apartment complex.