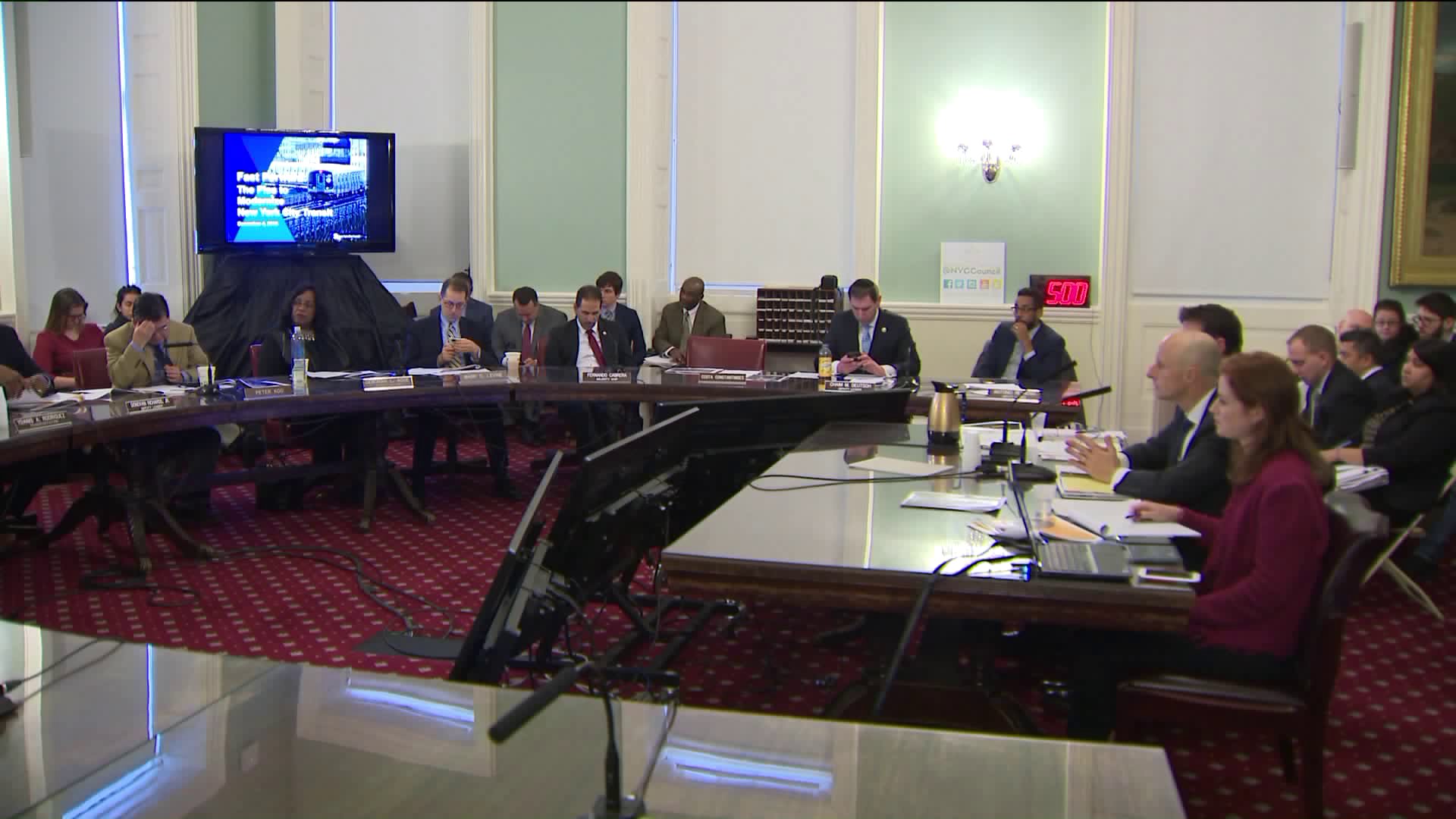 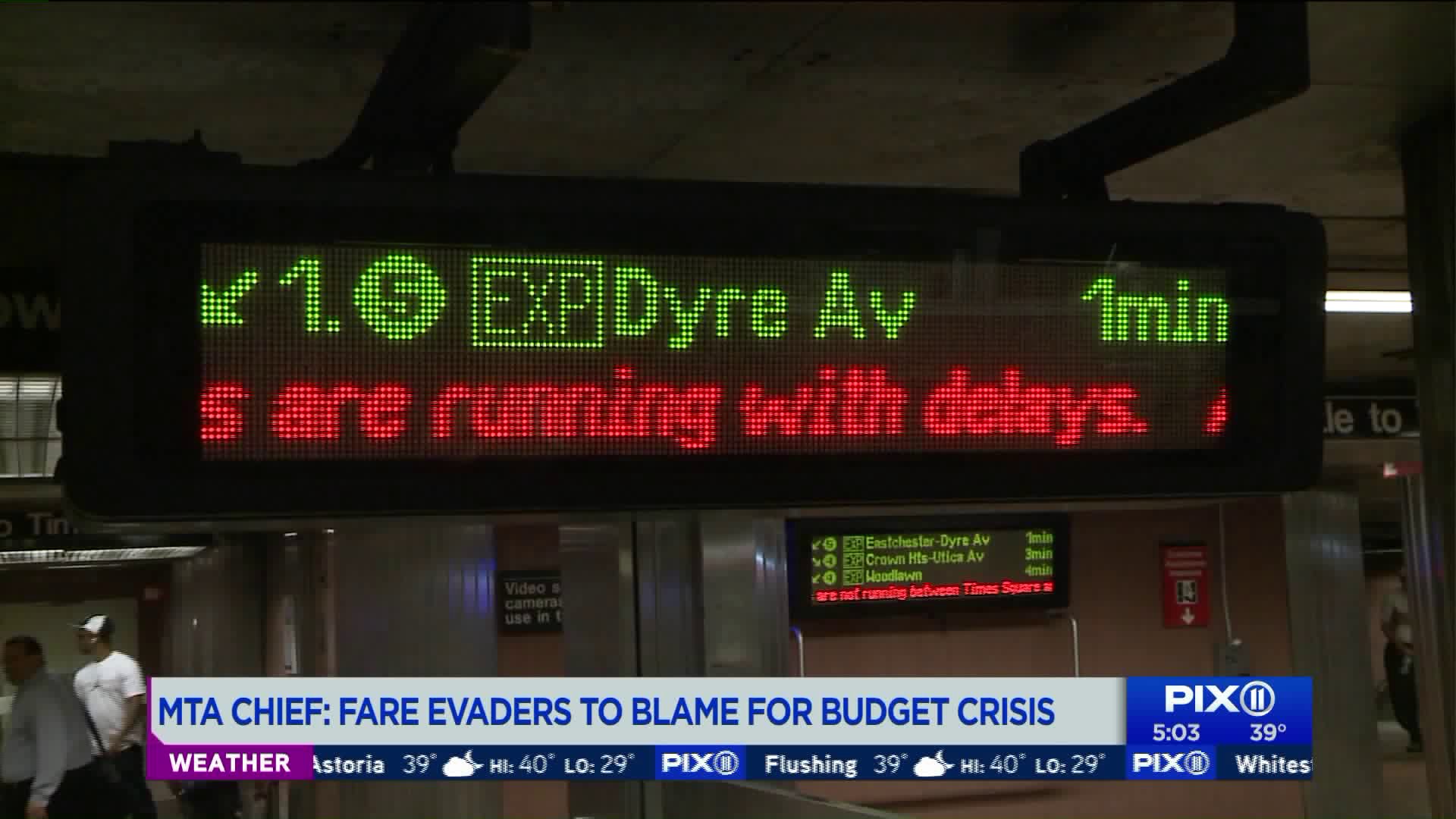 NEW YORK — The City Council is set to hammer the MTA on how to address costs without impacting commuters.

The Metropolitan Transportation Authority tells the New York Times it expects to lose $215 million this year from fare evaders, of which here are about 208,000 every day.