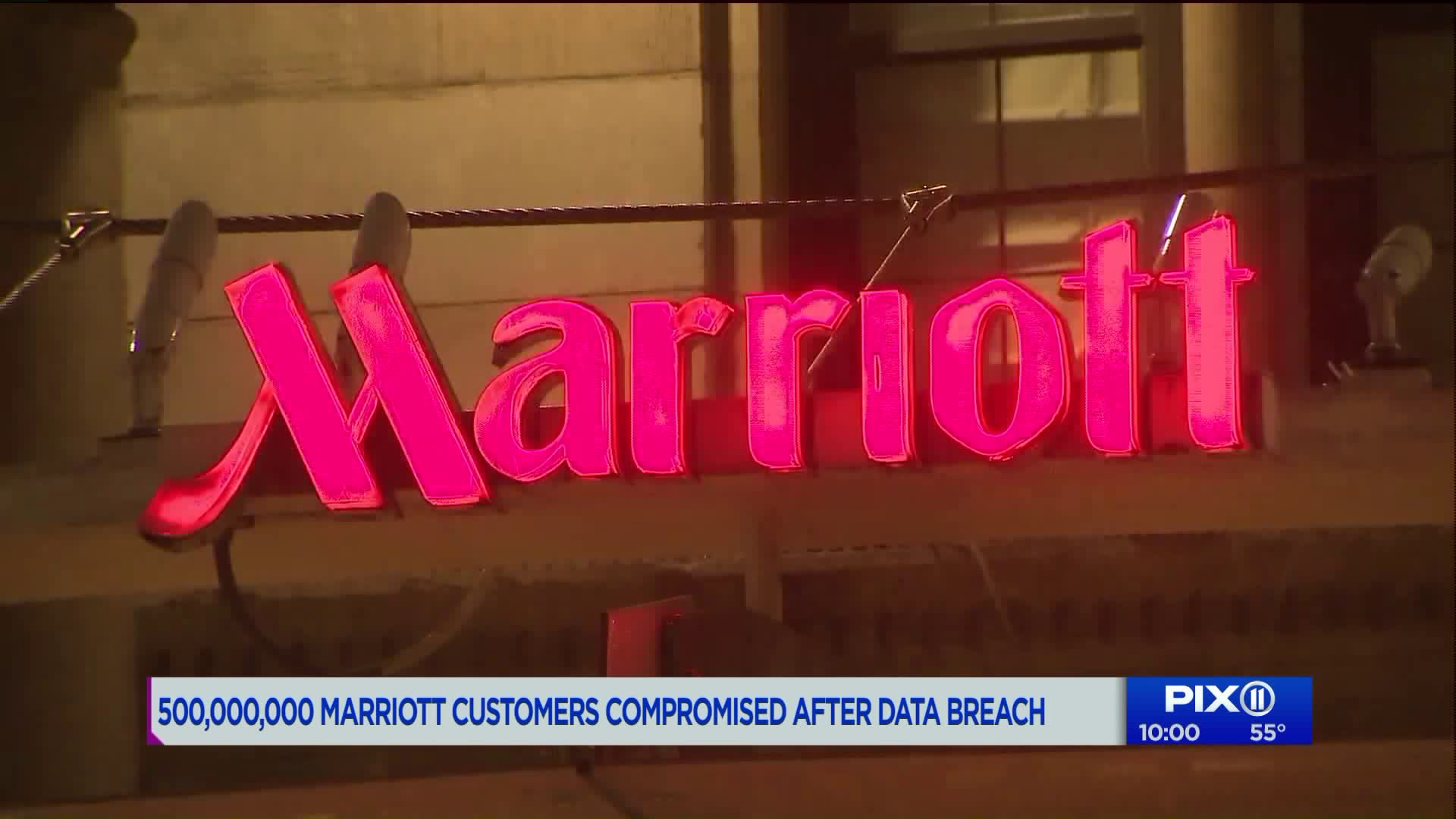 Sen. Charles Schumer says Marriott hotel officials should pay for new passports for customers whose passport numbers were hacked as part of a massive data breach.

The New York Democrat said Sunday that Marriott should immediately notify customers who are at greatest risk of identity theft and pay the $110 cost of a new U.S. passport if the customers request it.

Marriott disclosed Friday that hackers had stolen data on as many as 500 million guests of former Starwood chain properties, including credit card and passport numbers.

Marriott says the State Department hasn't contacted the company. It said it would reimburse customers who experience passport fraud related to the data breach.

Marriott has set up a website and call center for customers who believe they are at risk.