Carnegie Deli pop up to open for one week only. Take a look inside. 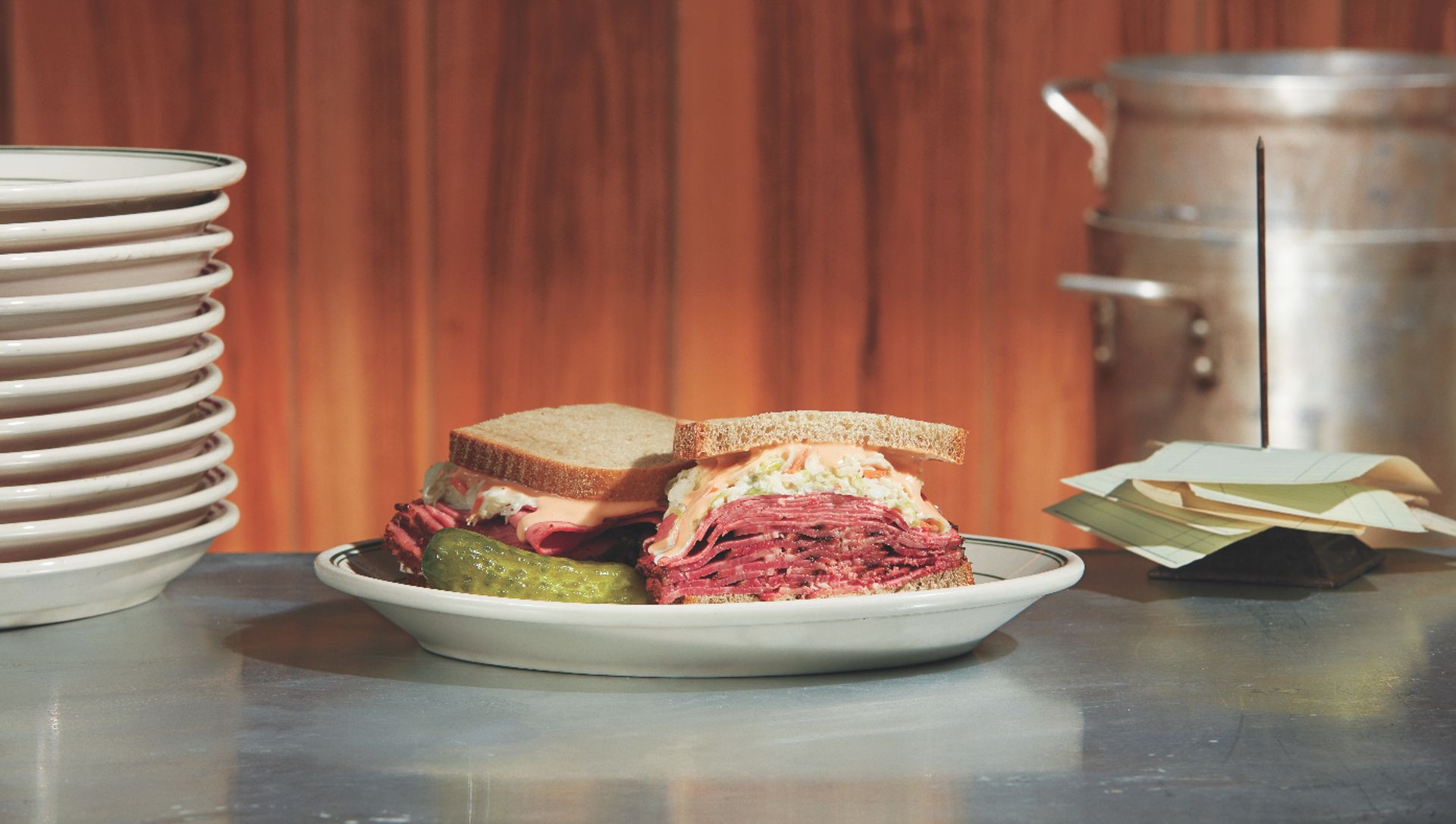 It may be 2018, but at the Carnegie Deli pop up, New Yorkers can go back 60 years to 1958. The one week installation, which runs from Dec. 1 - Dec. 8, is a promotion for the Amazon Prime Video series "The Marvelous Mrs. Maisel."

"We're a family business," Sarri Harper Weissman, Vice President of Carnegie Deli Products Inc., told PIX11 News. "I'm third generation and I know that my grandfather would be proud and continuing the legacy of Carnegie Deli and just making people happy with our food."

But nothing could replicate the old storefront. That was until recently, when Amazon Prime Video approached the family-owned business to see if they would be interested in a temporary location.

"From the hanging salamis, to the 'Wall of Fame,' to the black and white cookies, it's [a] really, really authentic replica," says Harper Weissman.

The eatery is all part of an effort to promote the Amazon Prime Video series, "The Marvelous Mrs. Maisel."  To celebrate the upcoming season, which premieres Dec. 5, the show’s art directors and production designers worked with the deli to decorate the space.

“The thing that overwhelms you is the smell," said Michael Benson, Head of Marketing for Amazon Prime Video. "You smell the turkey and the pastrami, but it’s the sights, it's everything from the tile on the floors and the photos on the wall and the photo booth and the pickle barrels. We really wanted people to feel like they stepped into late 50s New York and the Carnegie Deli.

Outside of the pop up, customers can find vintage cars and Checker Taxis.  The deli's prices are also a throwback to the 1950s. Sandwiches are 99 cents, mini knishes are 75 cents, and desserts, pickles and Dr. Brown’s go for 50 cents. Everything is a suggested donation, and all proceeds will go to The Lower Eastside Girl Club.

As part of the promotion, people can buy sandwiches named after the show’s two female lead characters called the "Maisel" and the "Susie."

The restaurant is only open for one week from Dec. 1 - Dec. 8 at 201 Lafayette Street. More information can be found on the pop up's website.