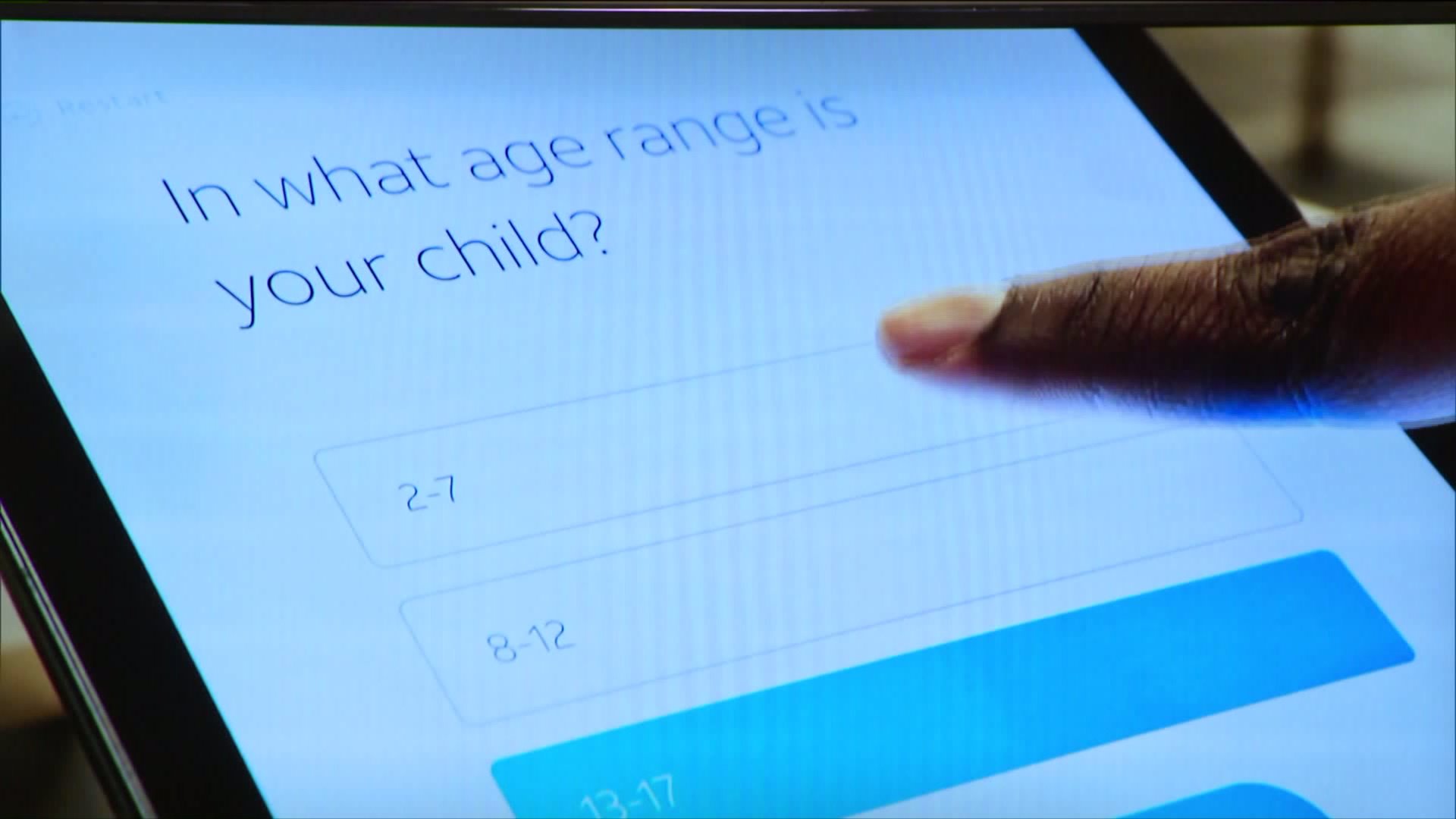 Parental controls for your kids on their cellphones: it's called Screen Ready.

"With kids, teens and families spending more time than ever on their devices, online safety is very important," said Sharon Greenberger, president of the YMCA of Greater New York.

It was launched by city leaders, AT&T and the YMCA Wednesday.

"We invite you whether you are an AT&T customer or not to come by and get some hands on help to show you how to use your parental controls" said Shelly Goodwin, at AT&T spokesperson.

"I am so grateful that AT&T is using their platform for cyber bullying prevention," he said.

How does it work?

Just go into any of AT&T's 130-stores in the area, and ask a representative about Screen Ready.

Parents will then be able to optimize their kids' phones and track and control what they're doing, including the sites they surf and the messages and photos they send and receive.

According to a study done by Common Sense Media on device use and behaviors, 84 percent of children ages 3-7 have internet enabled devices and access to it, and, 96  percent of kids 8-12 have their own device.

"Another way to stop online harassment is to post words that only build people up and encourage people," she said at the launch.