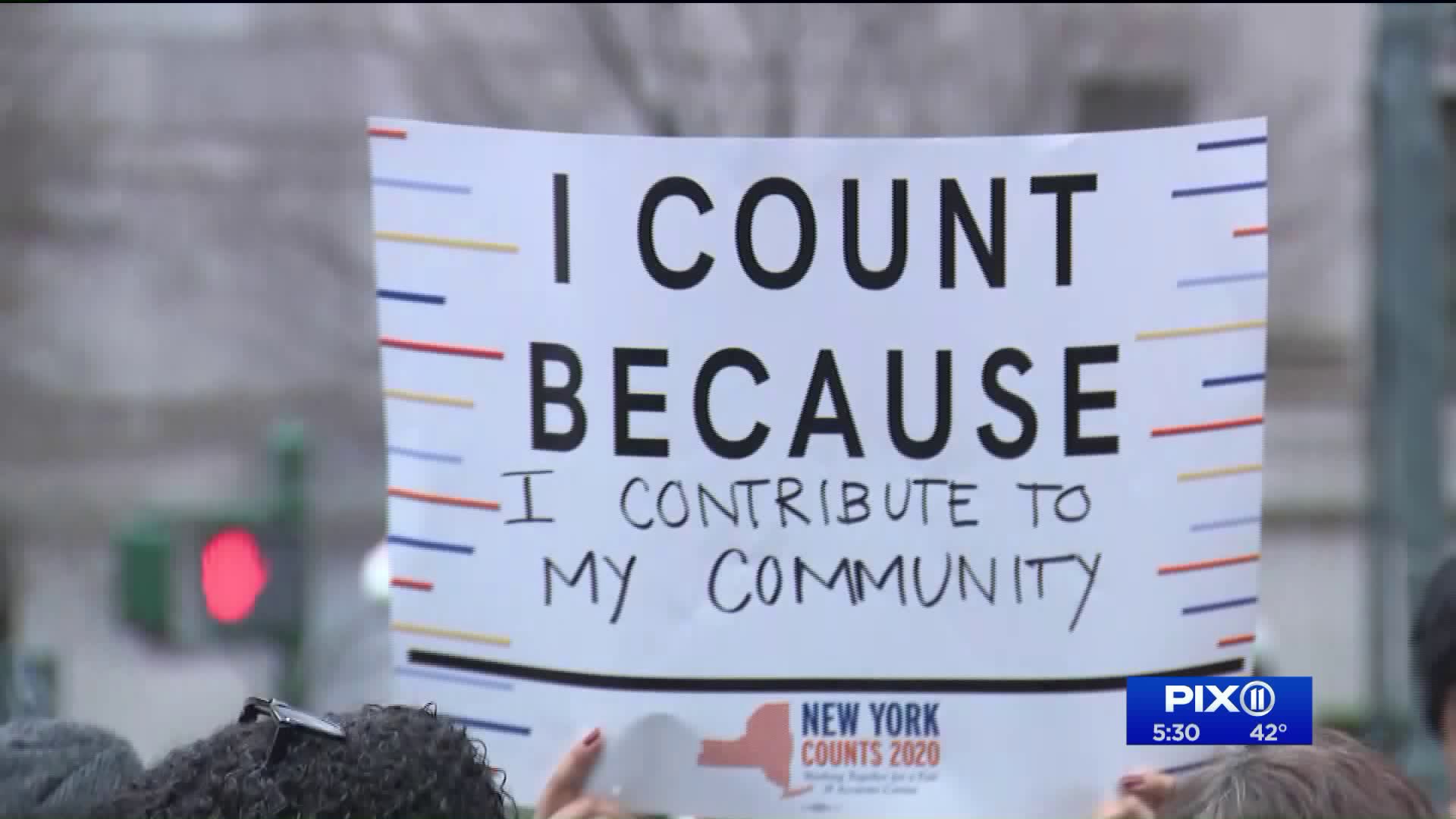 A New York judge who plans to rule in the next few weeks on whether to ban a citizenship question from appearing on the 2020 census said Tuesday he was surprised the U.S. government failed to concede the question will cause many people not to participate.

Closing arguments were heard Tuesday at Federal Court over whether the Trump administration will be allowed to ask the immigration status of participants in the 2020 census.

“We are going to fight tooth and nail to remove this from the 2020 Census,” said Liz OuYang, a coordinator for New York Counts 2020. “We will fight all the way up to the Supreme Court.”

The lawsuit was filed by the state of New York, the ACLU and 15 other states.

The petitioners told a judge that the question could unnecessarily force undocumented immigrants to lie or not fill out the survey at all.

“This question on the census is just the Trump administration trying to shut the voice of our members and our community down,” said Alison Hirsh, of SEIU 32BJ.

The census is not only used to determine billions of dollars of federal aid, but also to determine the number of house seats and electoral votes for each state.

The White House defended adding the question back in March.

“The purpose is to determine individuals that are here and helps us comply with the voting rights act,” said Press Secretary Sarah Sanders.

The judge is expected to rule on this case in the coming days- and there is a separate suit filed by the state of California that's also working its way through courts.