Bronx family speaks out as hunt for ‘peephole killer’ continues 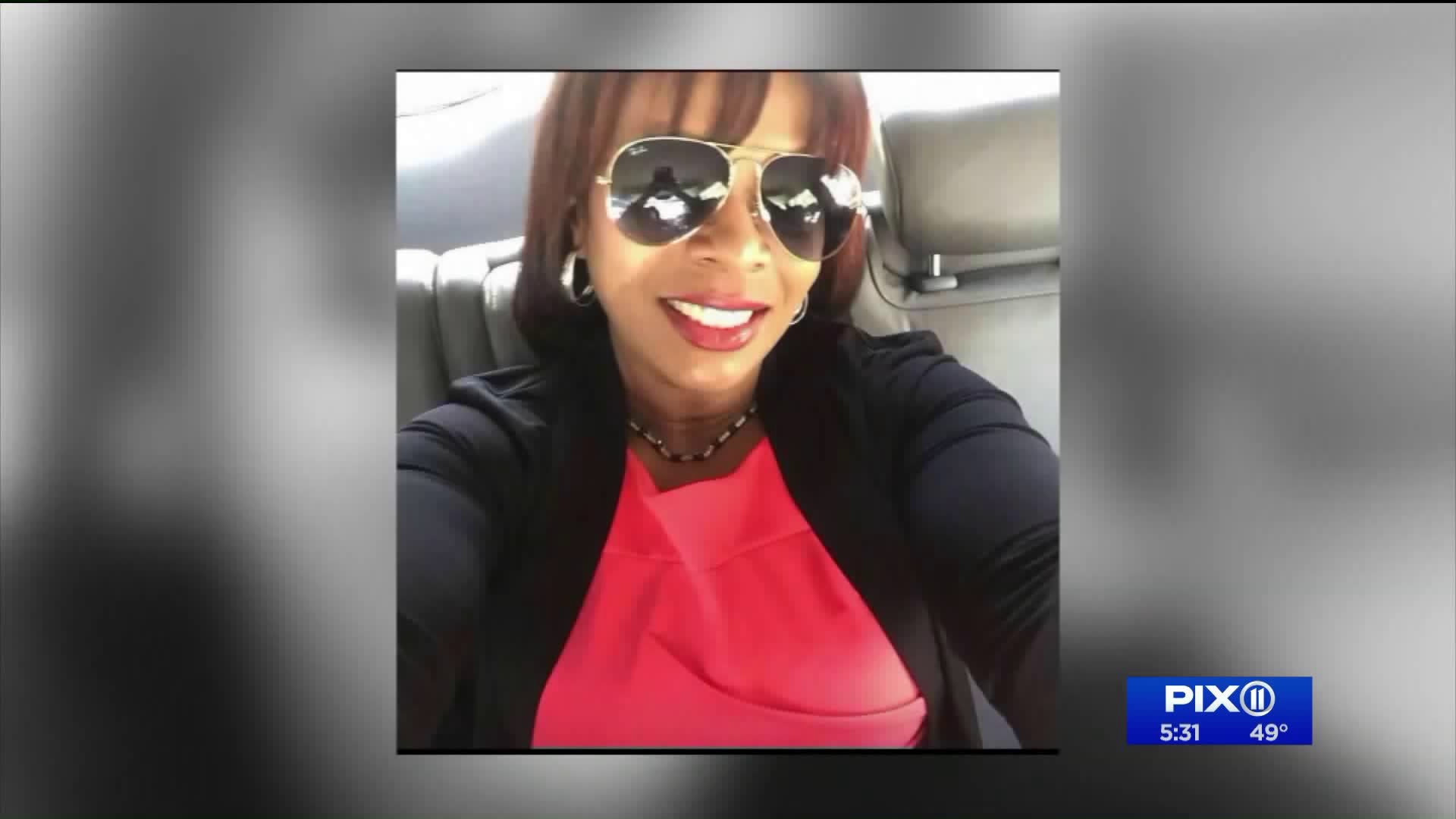 The woman, Wendy Martinez, 45, is the mother of a man who was awaiting trial for murder, but who was suddenly and inexplicably released from jail after new evidence surfaced indicating that he may have been wrongfully arrested for the crime, as PIX11 News reported exclusively a year ago.

CONCOURSE, The Bronx -- Police are still on the hunt for whoever fatally shot a woman through her apartment door’s security peephole while she looked through it on Saturday night.

The woman, Wendy Martinez, 45, is the mother of a man who was awaiting trial for murder, but who was suddenly and inexplicably released from jail after new evidence surfaced indicating that he may have been wrongfully arrested for the crime, as PIX11 News reported exclusively a year ago.

Now, the same private investigator who unearthed the evidence that may have led to the release of Brian Solano, Martinez's older son, is part of a wide ranging effort to find the killer.

Meanwhile, Martinez's best friend, who's treated by the victim's family as a sister, is both speaking for, and acting on behalf of the family, as they all try to cope with their shocking loss.

"Our family is in pain," said Karla Rodriguez, by phone from her home in Puerto Rico, where she's making arrangements for Martinez's funeral. "And Wendy Martinez was a great daughter, a super mom, a working woman. The best sister ever."

"She was the best person to ever come into my life," Rodriguez added.

She is the godmother to Martinez's younger son, 14, who'd been at home at the time of the shooting, around 9:40 p.m. on Saturday. The teen called 911.

Whoever carried out the brutal act had concealed his identity. It had been a very rainy night, and the assailant used his umbrella to shield his face from at least two different cameras that recorded his journey from the front door of 760 Grand Concourse to the door of the family's apartment, on the first floor of the building.

Martinez's other son, Brian Solano, 25, was apparently not home at the time of the incident. He's been released from custody since November of last year, after possible indications of witness coercion and other illegal practices cast doubt on Solano's 2014 arrest. He'd been indicted in the murder of Willie Lora, a suspected gang member, but the possible evidence of his innocence apparently led to him being released from his three years in lockup.

Despite the change, gang members are suspected of being behind the killing of Solano's mother on Saturday night.

"The Edenwald Gang, affiliated with the Bloods," said private detective Manuel Gomez, "actually killed this mother." Gomez, the private detective who found the possible evidence that could ultimately get Solano's murder charge dropped, was clear about the nature of the shooting of Wendy Martinez. "This was a retaliation killing," he said.

As for her older son, who's Gomez's client, "Solano is devastated," Gomez told PIX11 News. "The whole family is devastated. They're beyond words. They called me crying."

Rodriguez set up a GoFundMe account for the family to help with funeral costs, and she said, to help move the 14 year-old son out of state, where he's more likely to be safe.

Rodriguez said there is one more thing that she and other family members are doing, regarding the killer.

Below is Monday, Nov. 26th episode of The Mary Murphy Files where PIX11's James Ford joined Mary Murphy to discuss the Bronx mom who was shot through a peephole Saturday night. Police suspect gang retaliation, because her oldest son - Brian Solano - is accused in a 2014 murder.