Pedestrian killed, 6 others injured in Manhattan when driver loses control of van while parking 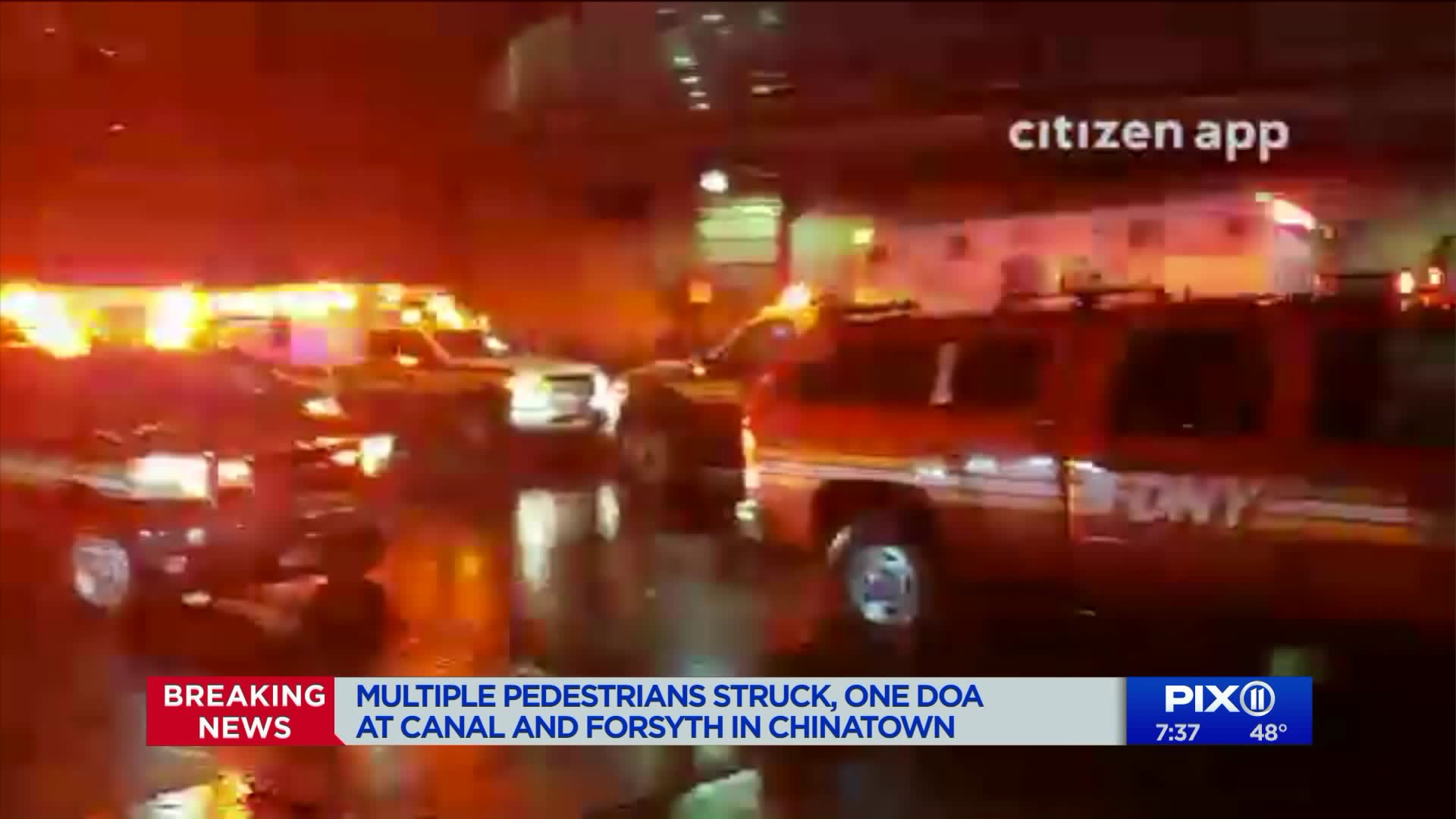 The driver was parallel parking at Canal Street and Forsyth Street when the seven people were hit, an NYPD spokesperson said. One person was killed. 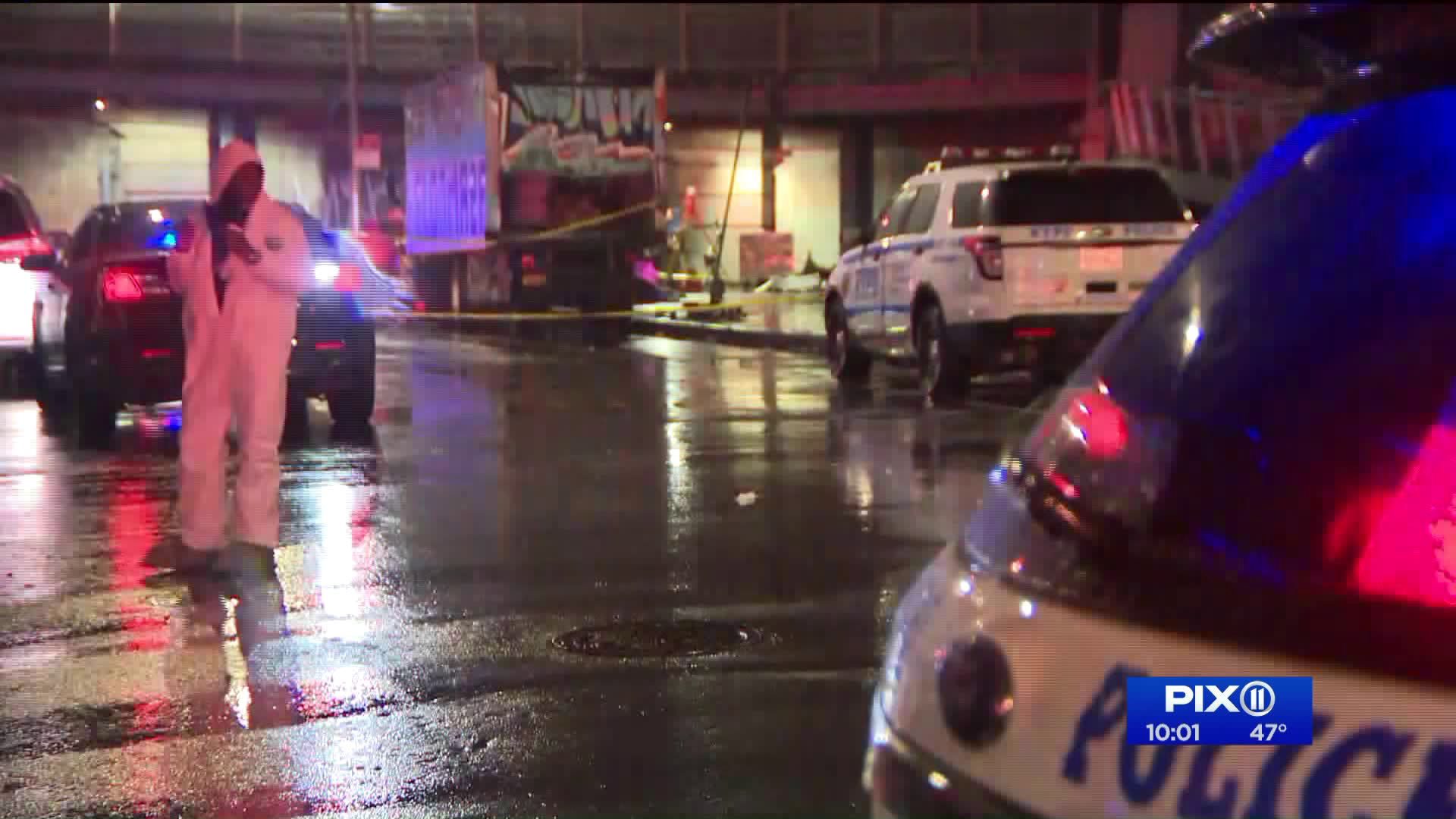 CHINATOWN, Manhattan —One person was killed and six others were injured Monday night when a driver lost control, police said.

The driver, 70,  was parallel parking on Forsyth Street near Canal Street around 7 p.m. when the seven people were hurt, an NYPD spokesperson said. He was backing up and the 2015 Toyota jumped the curb.

Four of the people injured were taken to local hospitals, officials said. Two of them are in critical condition.

The driver and a woman who was also in the Toyota stayed at the scene, officials said. The driver has a valid license.

Identifying information on the victims is not yet available. It's not clear what caused the driver to lose control.

Police have asked people to avoid the area and expect heavy delays.

"A full NYPD investigation is underway," Mayor Bill de Blasio tweeted. "We cannot accept loss of life on our streets as inevitable. We will continue working harder every day to reach."