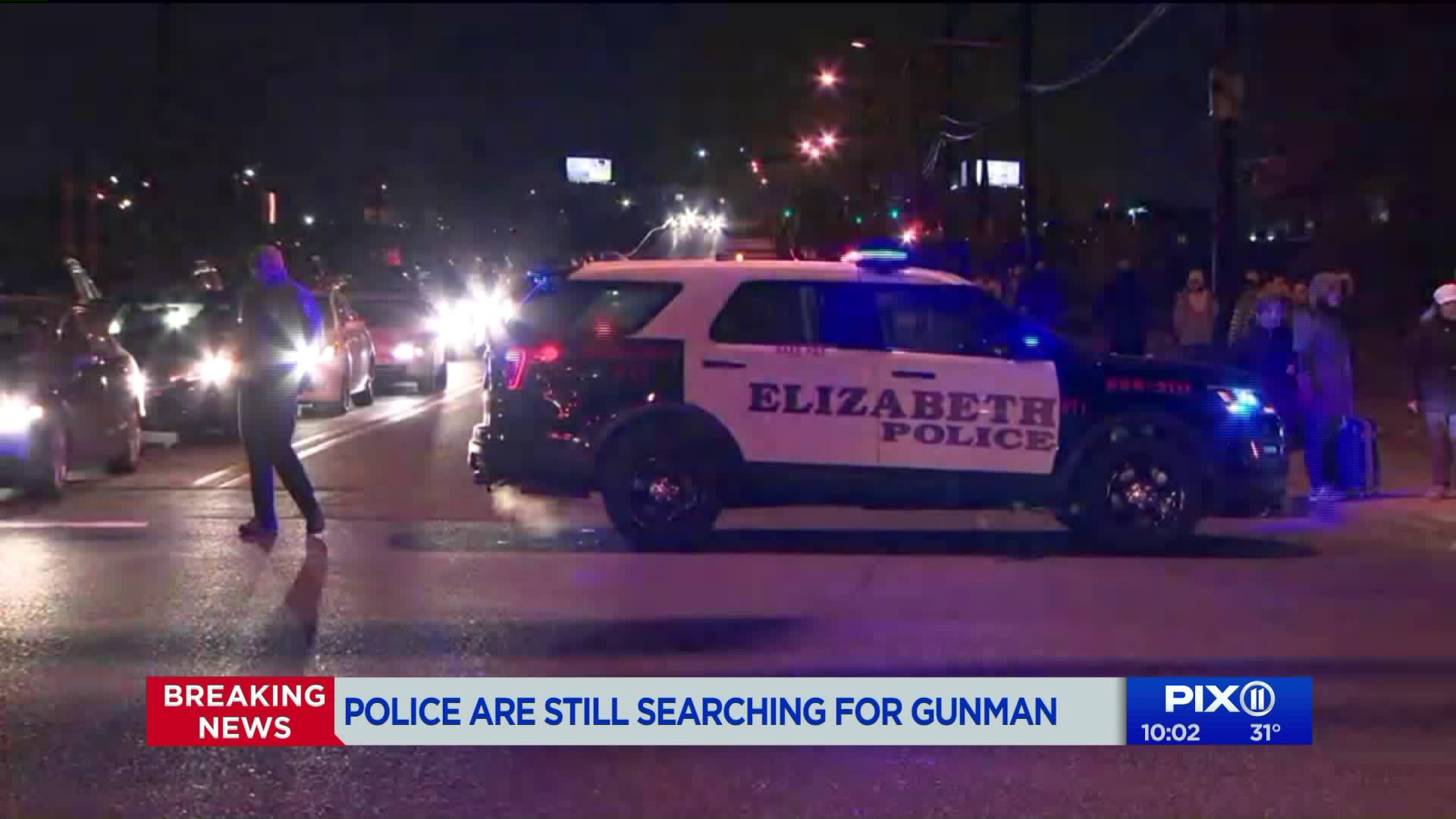 A person was shot in the wrist at a mall in New Jersey on Black Friday, according to a police source and the mayor.

ELIZABETH, N.J. — A person was shot in the wrist at a mall in New Jersey on Black Friday, according to a police source and the mayor.

A person is treated for a gunshot wound after a shooting in The Mills at Jersey Gardens on Black Friday in 2018. (Sources)

Reports of a shooting were made at The Mills at Jersey Gardens around 7:55 p.m., officials with the Elizabeth Police Department said.

One person was shot in the wrist at the mall, the source confirmed.

That person is not cooperating with police, and no one has been detained, according to Bollwage.

An image shared with PIX11 from a person at the scene showed a man being treated by medics at the mall.

Several videos taken from the scene have been shared on social media showing people running, attempting to flee the mall.

There was a shooting at Jersey Garden Mall. This video doesn’t show anything but I hope people on lock down get to leave soon.. pic.twitter.com/Jg2h943EIe

Police said the mall was temporarily on lockdown, and people were being let out as of 8:40 p.m.

Police arrive at The Mills at Jersey Gardens after a person was shot on Black Friday in 2018. (PIX11)

The shooting took place on the busiest shopping day of the year, as thousands around the country flocked to stores to find Black Friday deals.

About 25,000 shoppers visited The Mills since it opened on Thanksgiving Day at 10 a.m. to offer non-stop Black Friday deals for 36 hours. It was set to close at 10 p.m. Friday, according to Bollwage.

Anyone with information about Friday's shooting are asked to contact the Elizabeth police at 908-558-2111.