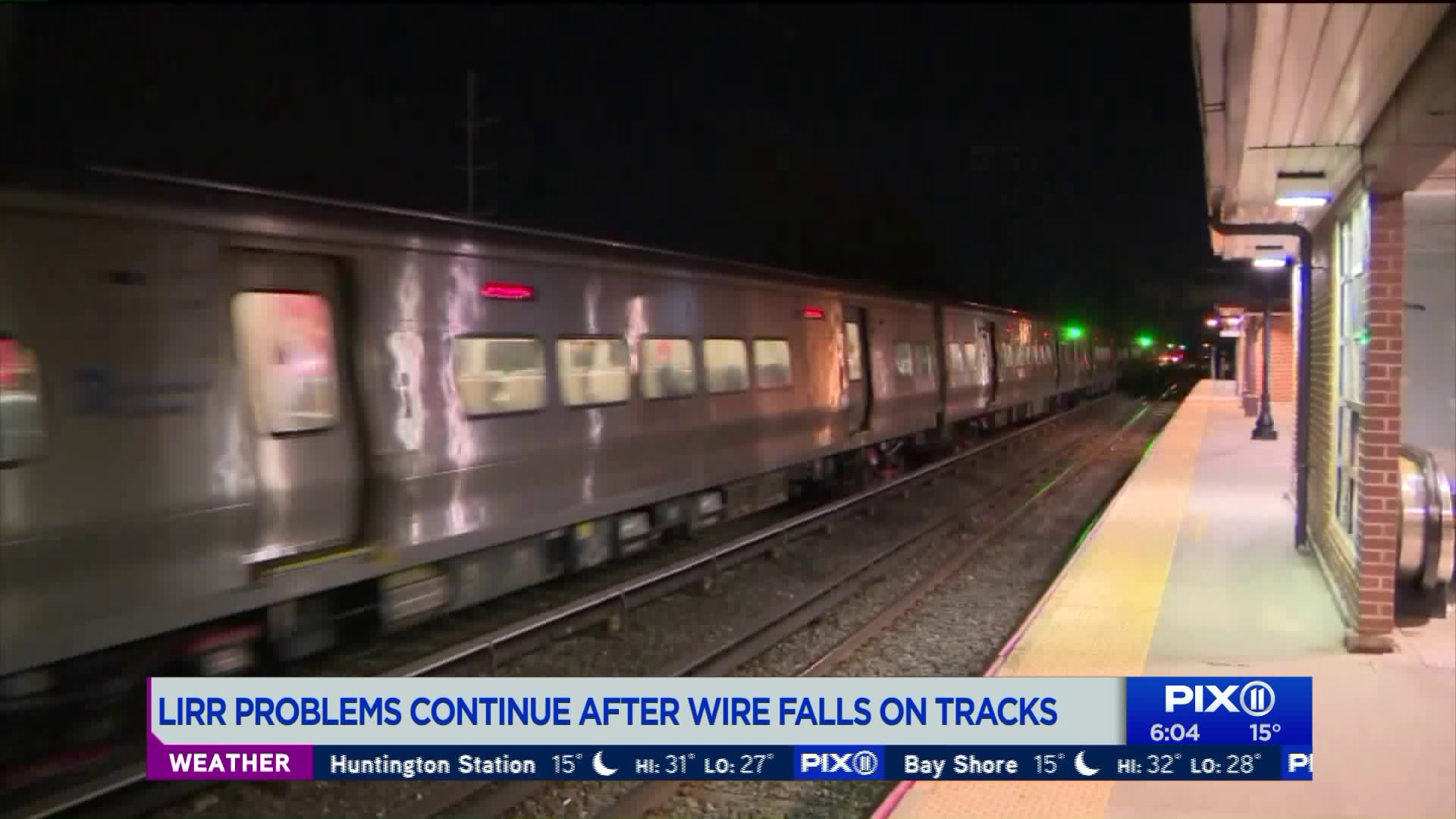 One commuter told PIX11 she waited in the cold for about an hour, saying she had to get to work in the morning.

Service on the West Hempstead Branch, Babylon, Long Beach and Far Rockaway branches has been restored and are running with normal schedule service.

PSEG-LI said they are investigating the cause of the downed line.

“Yesterday’s unfortunate downed PSEG LI line caused extensive damage to our signal infrastructure in multiple locations in [%20%20]Valley Stream. LIRR crews and personnel responded immediately have been working around the clock in the bitter cold to restore regular train service. While incidents like this are outside of LIRR’s control but ultimately affect our system and our customers, it was the tireless efforts of LIRR employees that allowed us to move people safely to their holiday, work and other destinations,” a LIRR spokesperson said in a statement.