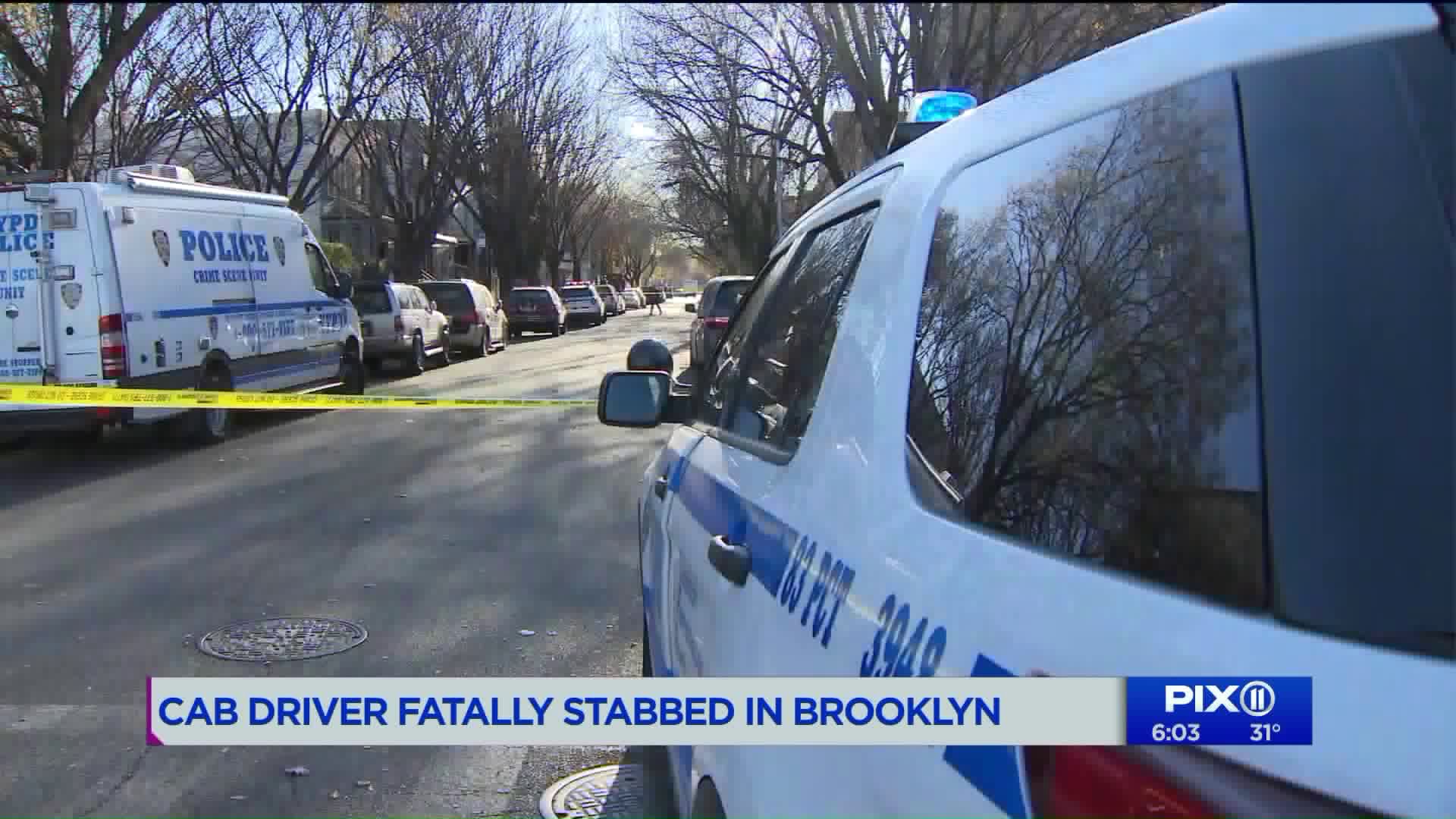 Police are investigating the death of a 70-year-old livery cab driver after he was found stabbed in Brooklyn Friday morning.

BUSHWICK, Brooklyn — Police are investigating the death of a 70-year-old livery cab driver after he was found stabbed in Brooklyn Friday morning.

Police responded to a stabbing in front of a house along Woodbine Street and Central Avenue in Bushwick at about 9:22 a.m.

When they arrived, officers found a man with stab wounds to his chest and shoulder, police said.

He was taken to the hospital where he was pronounced dead.

The man has not been identified, but police confirmed he was a livery cab driver.

A person has been arrested in connection to the incident, according to police. Additional information was not immediately available.