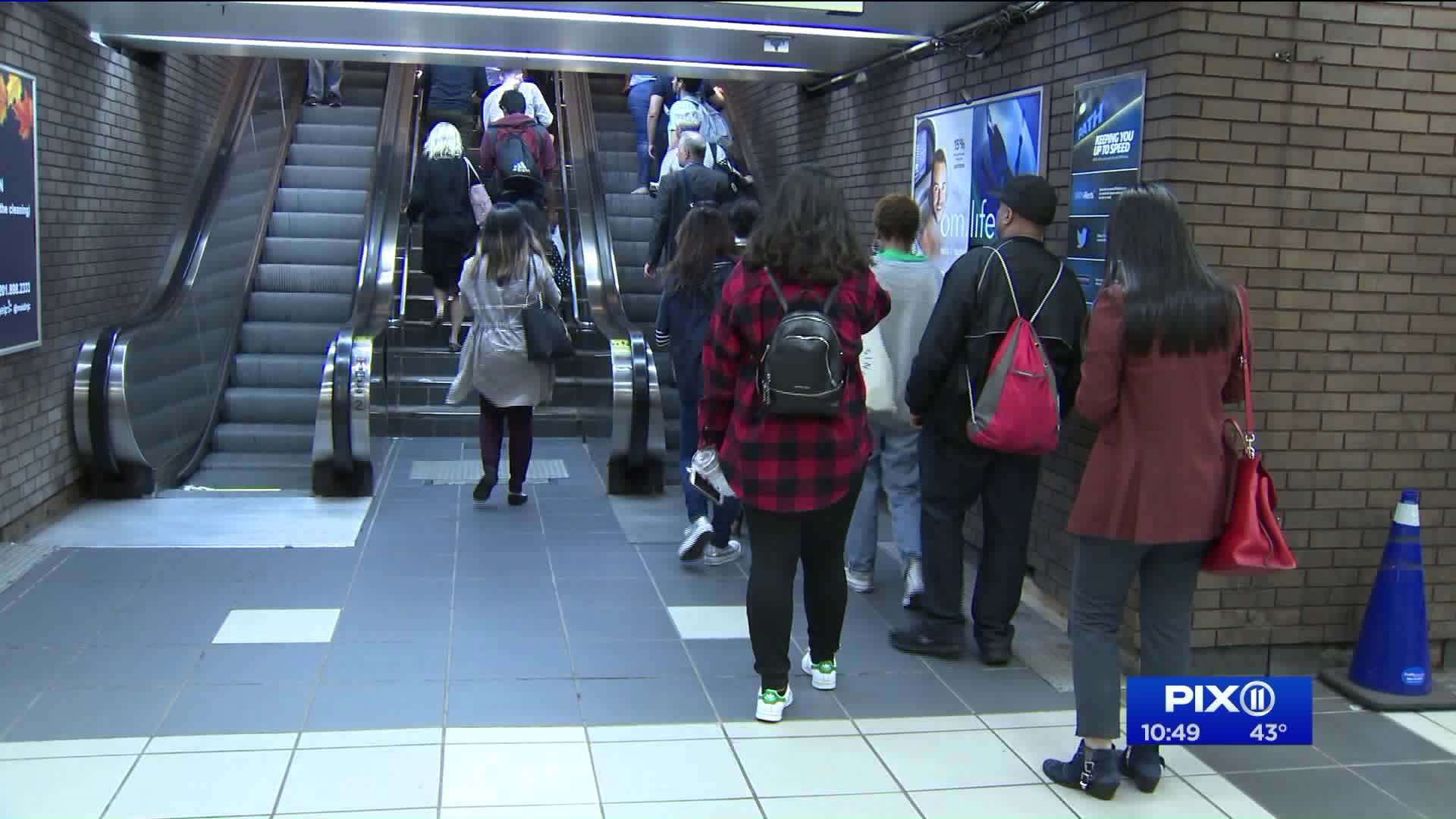 The allure of Jersey City is undeniable. There’s night life, luxury high rises with Manhattan views, and great neighborhoods where you can happily raise a family.But there’s a big problem: Jersey City is no longer the Garden State’s best kept secret.

JERSEY CITY, N.J. — The allure of Jersey City is undeniable. There’s night life, luxury high rises with Manhattan views, and great neighborhoods where you can happily raise a family.

But there’s a big problem: Jersey City is no longer the Garden State’s best kept secret.

City services are straining to keep up with an explosion in the city’s population: There are only a handful of elevator inspectors on duty at any given time, streets are routinely littered with trash, public roads could use some love, and the path train system -- run by the joint state Port Authority of New York and New Jersey -- is the epitome of pure chaos during the morning rush.

To sum it all up, Jersey City is bursting at its seams.

"It gets very packed and very overheated on the trains as well at times,” said commuter Brett Davis.

Tim Evans, a research director at non-profit organization New Jersey Future, says between the years 2010 and 2017, Jersey City’s population grew over 9 percent -- almost four times the rate of growth for the entire state during the same time period.

In the section of town known as the Gold Coast, there are plenty of luxury high rises but not enough classrooms.

Marilyn Noestes is a Jersey City native and retired educator who taught in the city for almost four decades.

“I know they’re trying to save the tax payers money... but if you don’t provide the services, they’re not going to keep coming," Noestes said. "There are like four or five high rises being built in the Paulus Hook area... it’s a lot of people."

The problem of too many people and not enough services also extends to the city’s less affluent neighborhoods.

Lisa, who wanted her identity concealed out of fear her comments could negatively impact her job, says she and her neighbors at the Booker T. Washington Public Housing Development and other struggling neighborhoods feel forgotten.

“We're saying we’re building up Jersey City," Lisa said. "We’re building up around certain areas... you got downtown -- they take care of that real good -- you go downtown and you in a whole different world."

Jersey City Mayor Steve Fulop says he’s proud of the fact his administration has increased the size of the police and fire departments, and will continue to put pressure on the port authority to increase capacity on the path train. But Fulop also acknowledges Jersey City is experiencing growing pains that will take time to address.