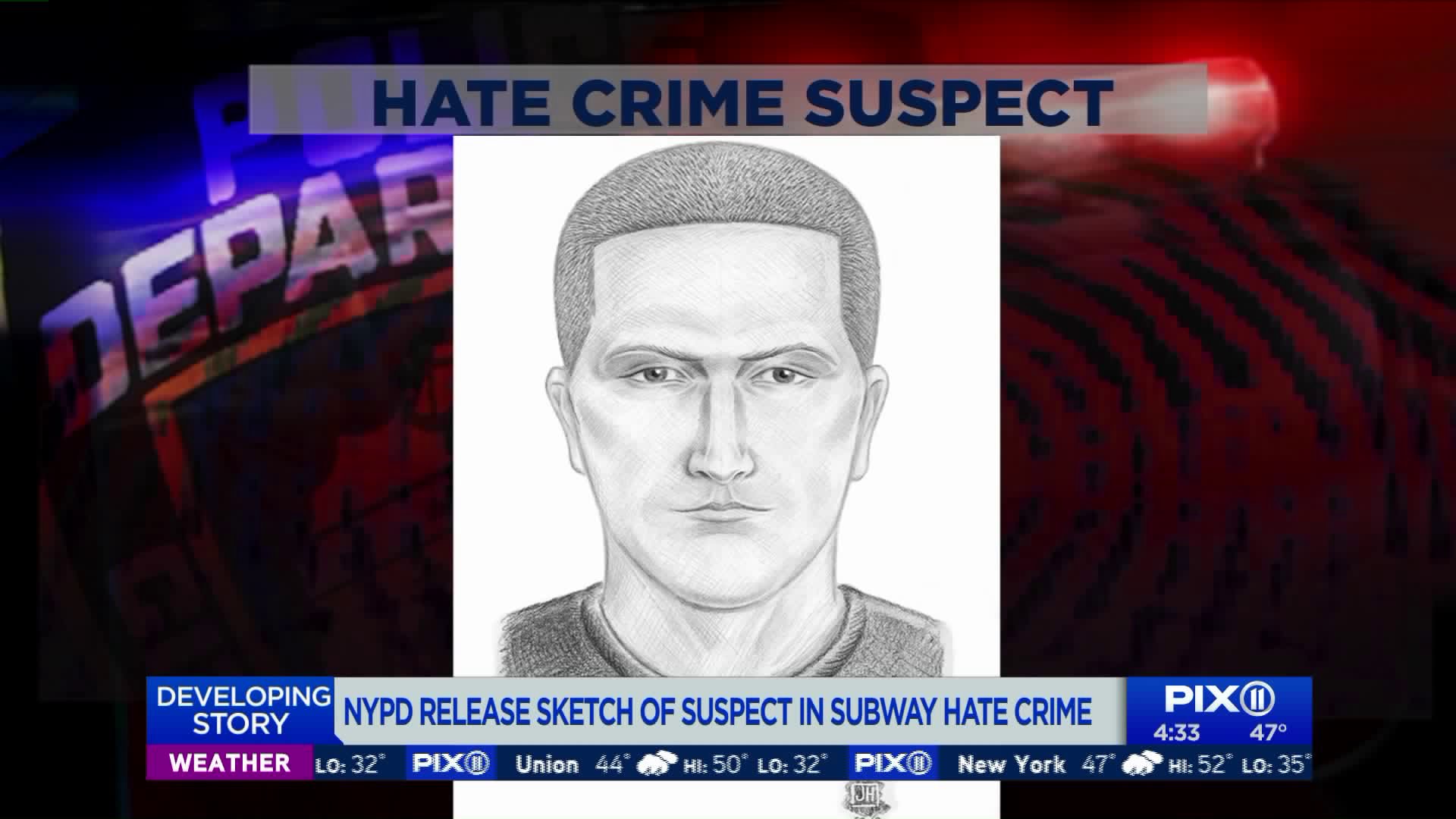 A Flatbush woman was punched and stabbed in a random subway attack that was driven by hate, her family told PIX11.

BROOKLYN — A Flatbush woman was punched and stabbed in a random subway attack that was driven by hate, her family told PIX11 Monday.

Police released the following sketch of a man accused of stabbing a Brooklyn mom in an apparent hate crime. (NYPD)

Ann Marie Washington, 57, was leaving the Church Avenue station on the B and Q lines Friday evening on her way home from work when the attack happened.

A witness is seen on cellphone video, which captured the moments after the attack, saying the alleged assailant was “punching her up in the face, boom boom boom.”

“He started punching her in her face because she’s black,” the woman said.

Eyewitnesses and Washington’s family said the attacker hurled racial slurs. The NYPD released a sketch of the suspect based on a witness description. He appears to be in his 30s.

“It was unprovoked, she was just minding her business,” Itisha Washington, the victim’s daughter, said.

Washington said her mom will be in the hospital for weeks.

“My mom was punched all over her body: back, chest, head, face,” Washington said. “She was stabbed by a pointy object. We don't know what it was. We suspect it could have been an ice pick of some sort.”