Council bill could legalize some basement apartments in NYC 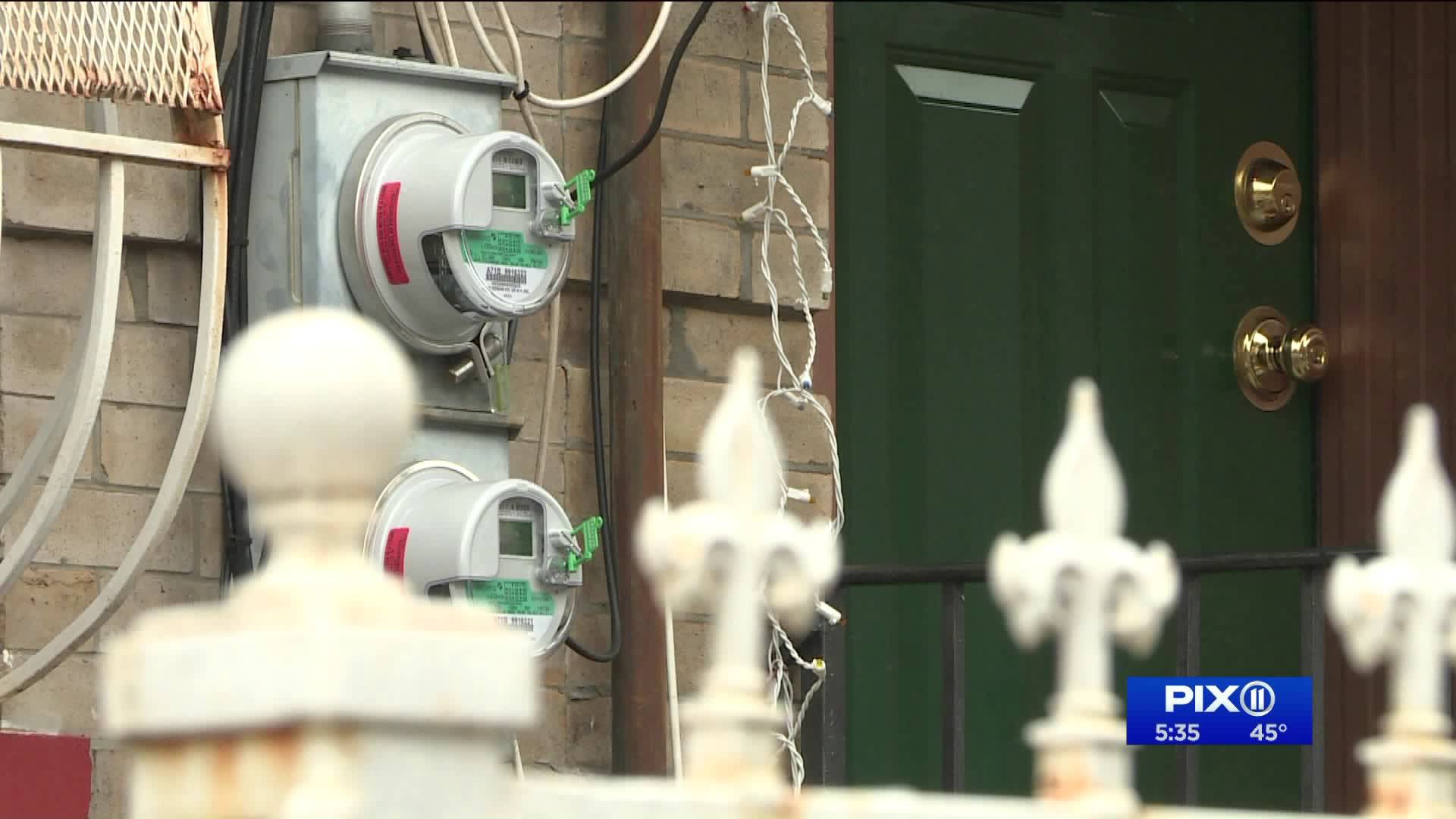 More than 100,000 families in New York City are believed to be living in illegal basement apartments. Now a new bill is trying to change that, by helping home owners bring their units up to code.

More than 100,000 families in New York City are believed to be living in illegal basement apartments. Now a new bill is trying to change that, by helping home owners bring their units up to code.

Back in 2016, the city rezoned East New York to make way for more affordable housing and community amenities.

So far, Neville Thorne, who's lived in the neighborhood for almost 30 years, says he loves what he's seen.

"East New York was all broken down and they came in and they made a lot of houses, a lot of affordable houses for people to live [in] and so far it's going pretty good," he said.

But not everyone agrees. Some say the move caused a rise in their property taxes and brought prospectors looking to make a quick buck. That's prompted people to staple signs to telephone polls proclaiming East New York is not for sale.

City Council Member Brad Lander says he wants to make sure long-time residents like Thorne can stay in the community, while also providing affordable housing. It's why he's proposed a bill to help homeowners bring illegal basement units up to code.

"We just have been playing a sort of don't ask, don't tell game and that's not good for anybody," said Lander.

Under his proposal, homeowners would receive low interest, subsidized, or forgivable loans depending on their income level. That money would be used transform basements into legal apartments with the help of the Department of Buildings.

In exchange, current or future tenants will receive leases with renewal clauses and affordable rent increases.

"If the house is in proper standard with the basement and pass all it's examination it could be done," said Thorne. "If it fails, it should be out."

Lander says he eventually hopes to expand the program throughout the entire city, but chose to test the idea in East New York.

"It's a perfect place given the housing stock, you have a lot of those small buildings with low income home owners with low income tenants where this new program is really a great opportunity for them," Lander said.

If approved, community groups will help chose 40 homeowners for the first phase of the program. Landlords who have been illegally renting out their apartments until now would be forgiven. But some are worried the improvements will come with additional burdens the homeowners won't be able to afford.

"It could be a good idea, but sometimes the taxes might out tax the homeowner and then he has to sell," said Thorne's neighbor Joe James.

If the pilot program is approved it will roll out in East New York sometime next year. If it's successful, it will likely roll out to the rest of the city shortly after.