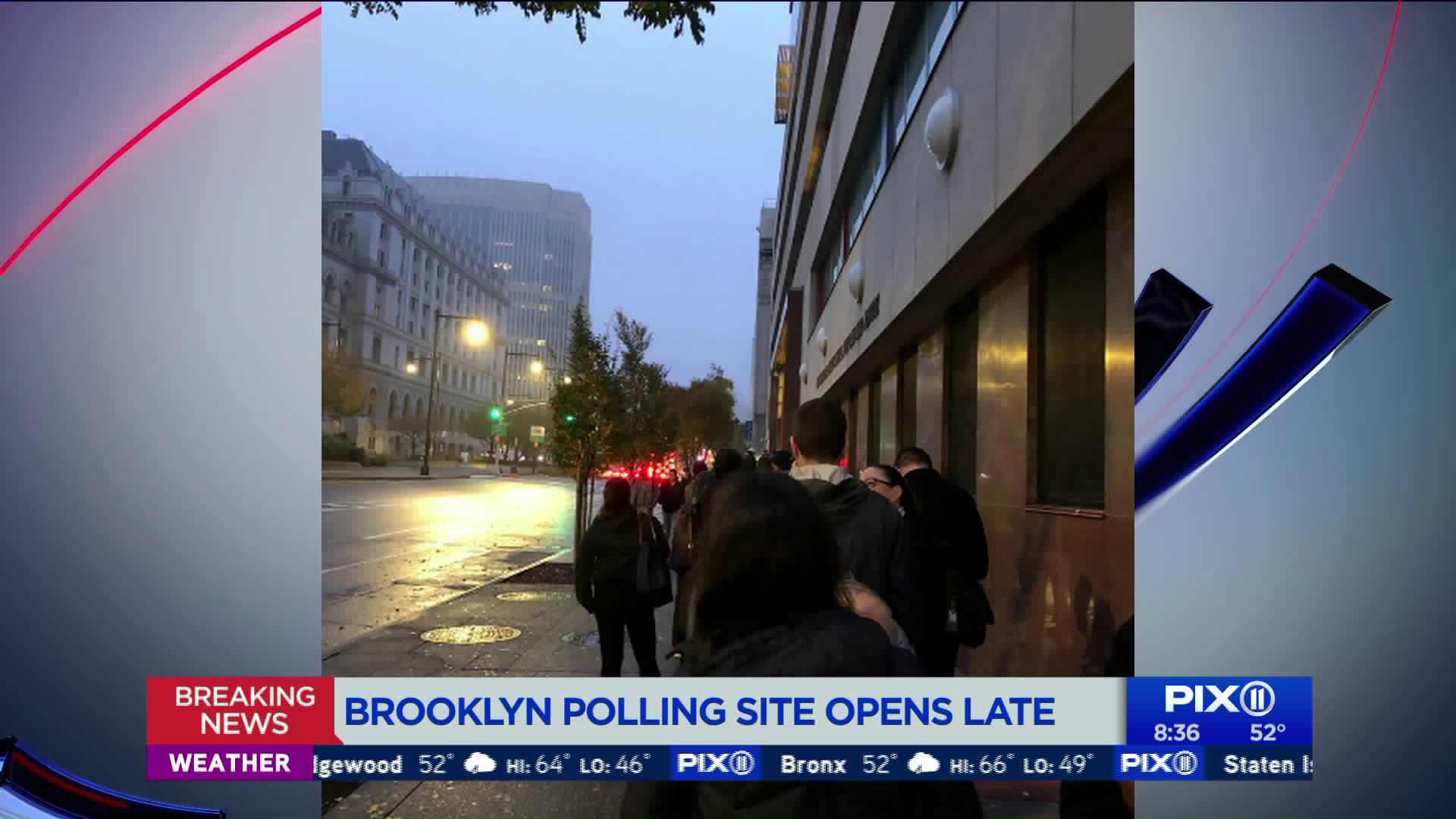 Not even two hours since the polls opened in New York and New Jersey, voters are reporting issues at polling sites. 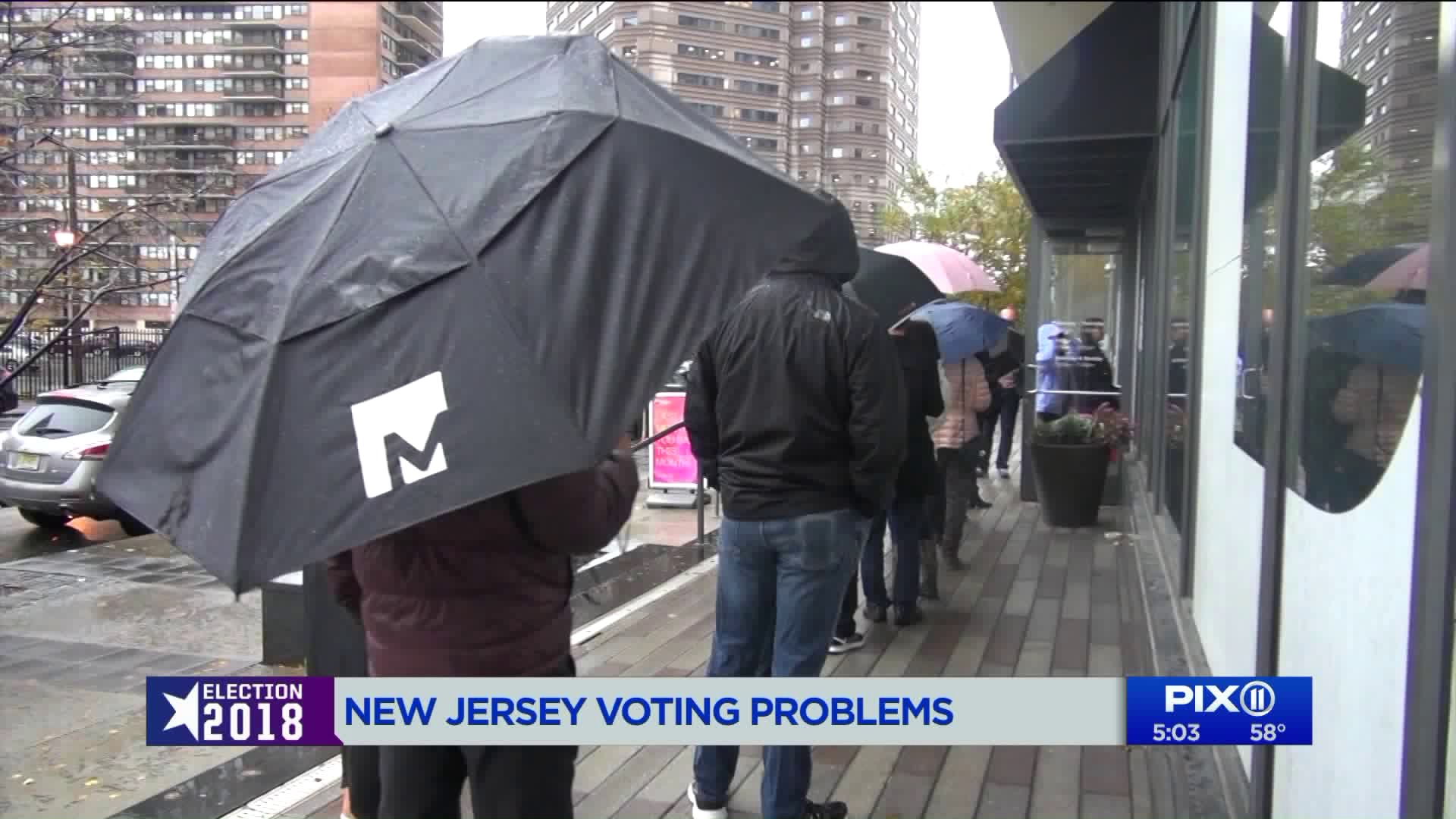 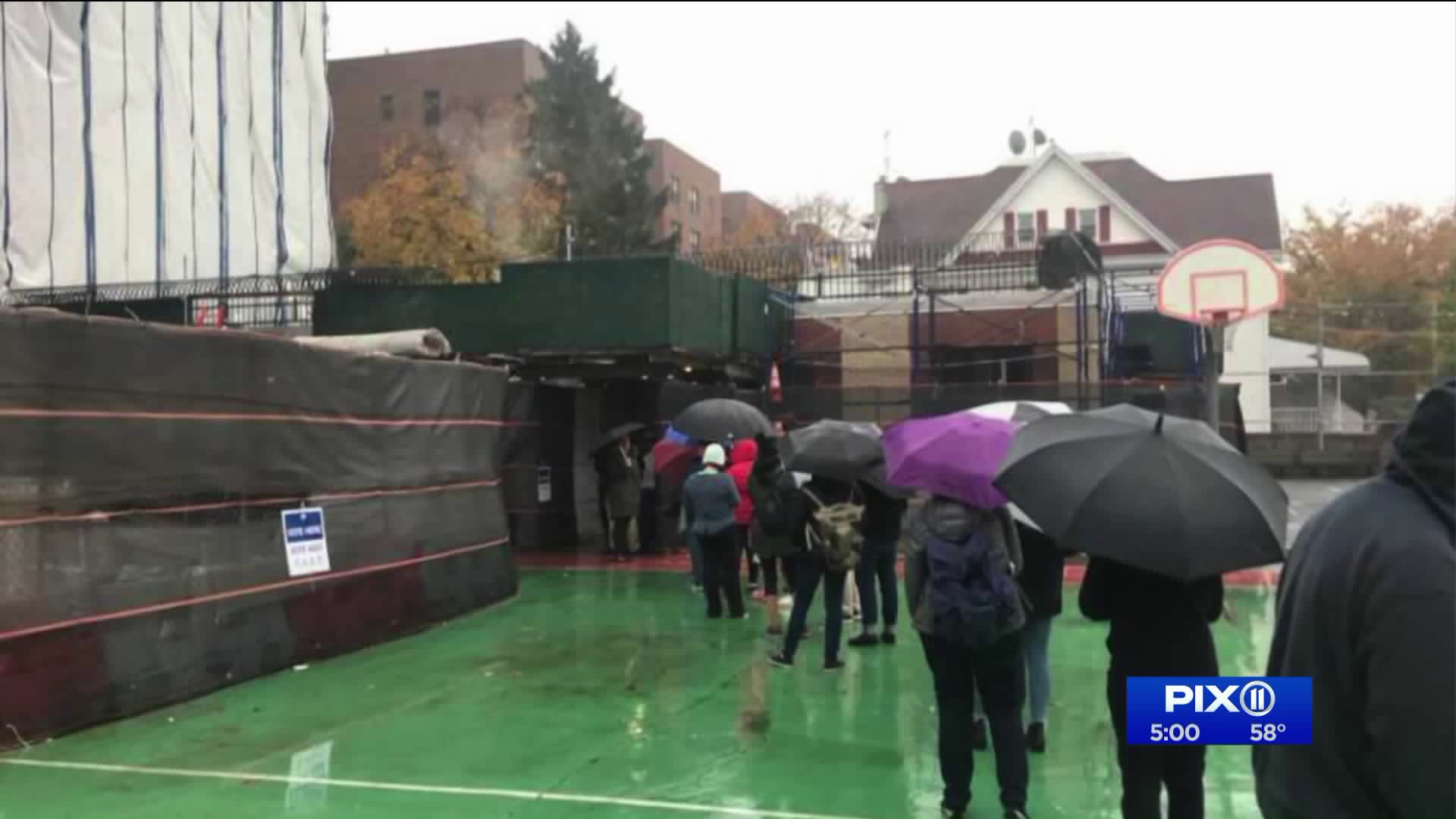 At the Bereukelen Community Center in Brooklyn, a voter said poll workers did not have keys to open the doors, and were told to come back at 7 a.m., even though the poll location opened at 6 a.m. Firefighters had to come and open the doors at the center, according to a voter.

@ABC7NY UPDATE: The Polling workers stated that they do not have the key to open the doors and now we have to wait til 7 to vote. The voting booth was supposed to be open at 6am. pic.twitter.com/dT9ZRueBUG

In other places, scanners were malfunctioning and in some cases, completely broken.

"One scanner was completely fine, one was temporarily down but quickly fixed and the third and last scanner was not working at all as of 6:30," a voter said about PS 150 on 43rd Avenue in the Sunnyside section of Queens.

Polls opened at 6 a.m. and close at 9 p.m. on Tuesday for voters in New York and New Jersey. Unlike many other states where millions of votes have already been cast, residents in these states do not have early voting, though many have mailed in absentee ballots.

Dismay and complaints reached all five boroughs and beyond, and in some instances, voters had no choice but to leave and hope for better luck later in the day.

"All voting machines are broken at PS 130 In Brooklyn right now," Brooklyn voter Scott Teplin said. "Waiting for a tech to arrive."

Teplin said he tried to vote twice, but he had to leave. He tells PIX11 he will be back later "no matter what."

In downtown Jersey City, lines were reported to be up to two hours long.

"I've never seen a line this long ... it's good and bad at the same time," one Jersey City voter said.

Voters in other parts of New Jersey also expressed their distress, and in some cases, were told to come back later in the day.

"Already a problem in Union. The one voting machine in District 29 isn't working... Ppl being told to come back in an hour when a new mach[ine] will be in place," a voter in Union County, N.J. tweeted.

Excuse me, @BOENYC. Why did my friend just go to his polling site in #Brooklyn to be told it’s not open yet? 🤔🤔🤔🤔
It’s 7am and this his only time to vote due to work.

Seriously, can someone wake up @GovMurphy and have him explain why my polling place in Somerset was locked until 6:30 am and the poll workers are still setting up.