NYPD to increase security at this year’s Village Halloween Parade 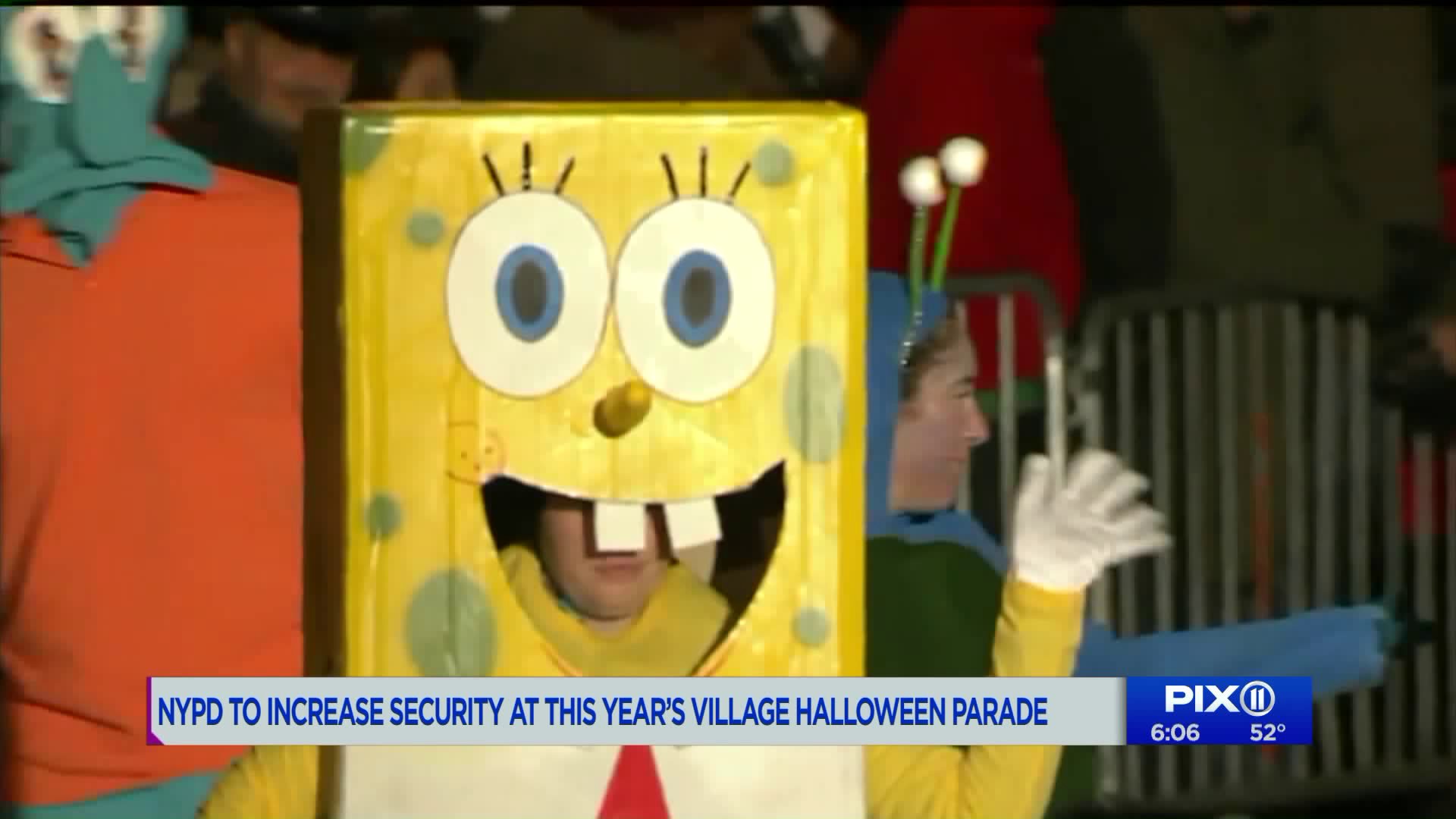 A bigger police presence will be at the parade in the wake of recent mass shooting, pipe bombs located in the city and last year`s truck attack.

After last week’s pipe bomb discoveries in Manhattan and Saturday’s synagogue shooting Pittsburgh, the New York Police Department said “there is a level of concern.”

Chief of Patrol Rodney Harrison said the NYPD will deploy “thousands of plainclothes as well as uniform members of service, as well as our Critical Response Command our Strategic Response Group.”

Last year, 60,000 people marched in the parade. More than 900,000 people showed up to watch. This year’s festivities will begin at 7:15 p.m., marching up Sixth Avenue in Manhattan, from Spring Street to West 16th Street.

“Were going to continue to ask people to be vigilant,” Chief Harrison said.

"We will be keeping New Yorkers safe in many ways and there is much New Yorkers will see tomorrow and much the public will not see," Commissioner James O’Neil said during security briefing."

Last Halloween, the NYPD responded to the deadliest terror attack in the city since September 11th. Eight people were killed and 12 more were hurt after a terror suspect drove a rented U-Haul truck down a pedestrian and bike path on the west side of Manhattan.