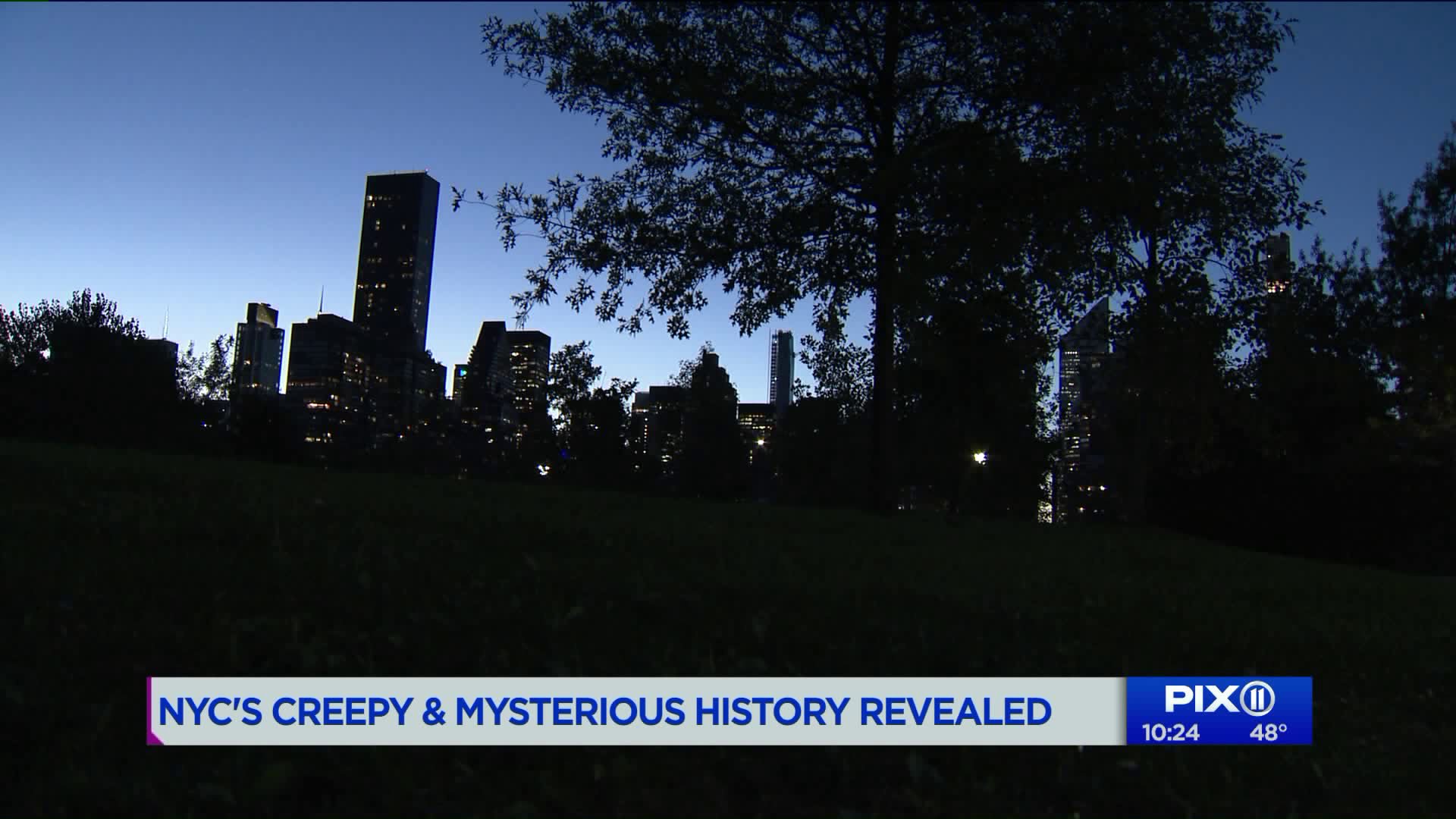 October isn’t the only time when spirits arise around New York City.

Her team is available for tours that are called Boroughs of the Dead.

The area around New York City Hall is brimming with history. The block has more of a story than you might have heard.

Check out some of the cemeteries set around the city. Call them catacombs.

The Basilica at Saint Patricks Old Cathedral at Prince Streets in Lower Manhattan shows a show.

The wall was built in 1833 to keep out the gangs of New York who were burning churches.

For the first time, the reverent place welcomes visitors.