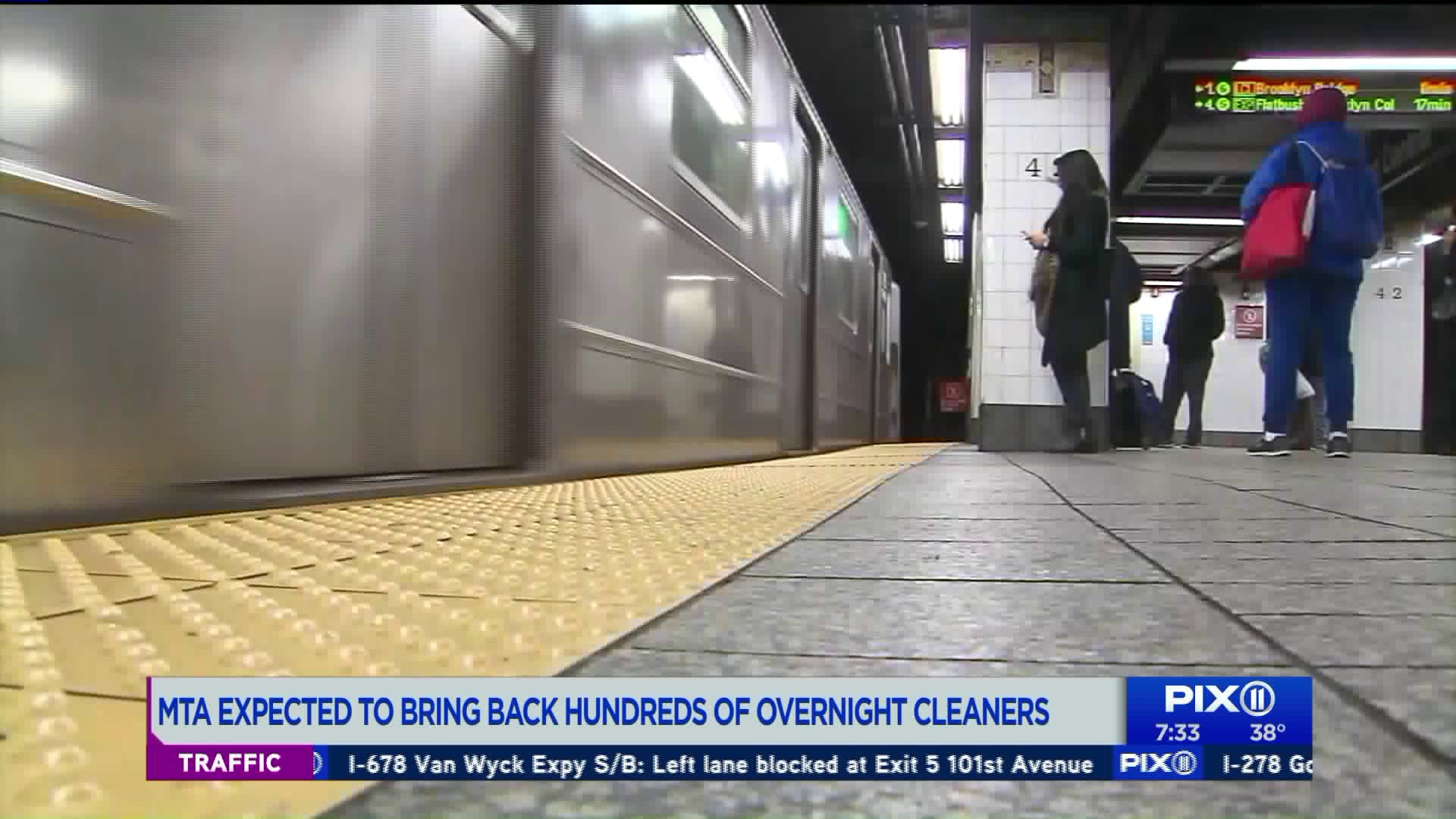 The MTA has decided to trash a year-old pilot program that took about 500 station cleaners off of their overnight shifts.

Originally thought to be part of a smarter strategy for tackling the trash blamed for transit track fires, crews were assigned to shifts after the morning and evening rush, when garbage was piled the highest.

It was also a cost saving tactic as overnight cleaners earned an extra $1.30 an hour.

But their plan backfired as officials discovered, it caused the stations to become extra foul overnight and workers struggled to deal with the trash on the day shift.