The real story behind ‘All American’ inspired by a Former New York Giants, Jets Player 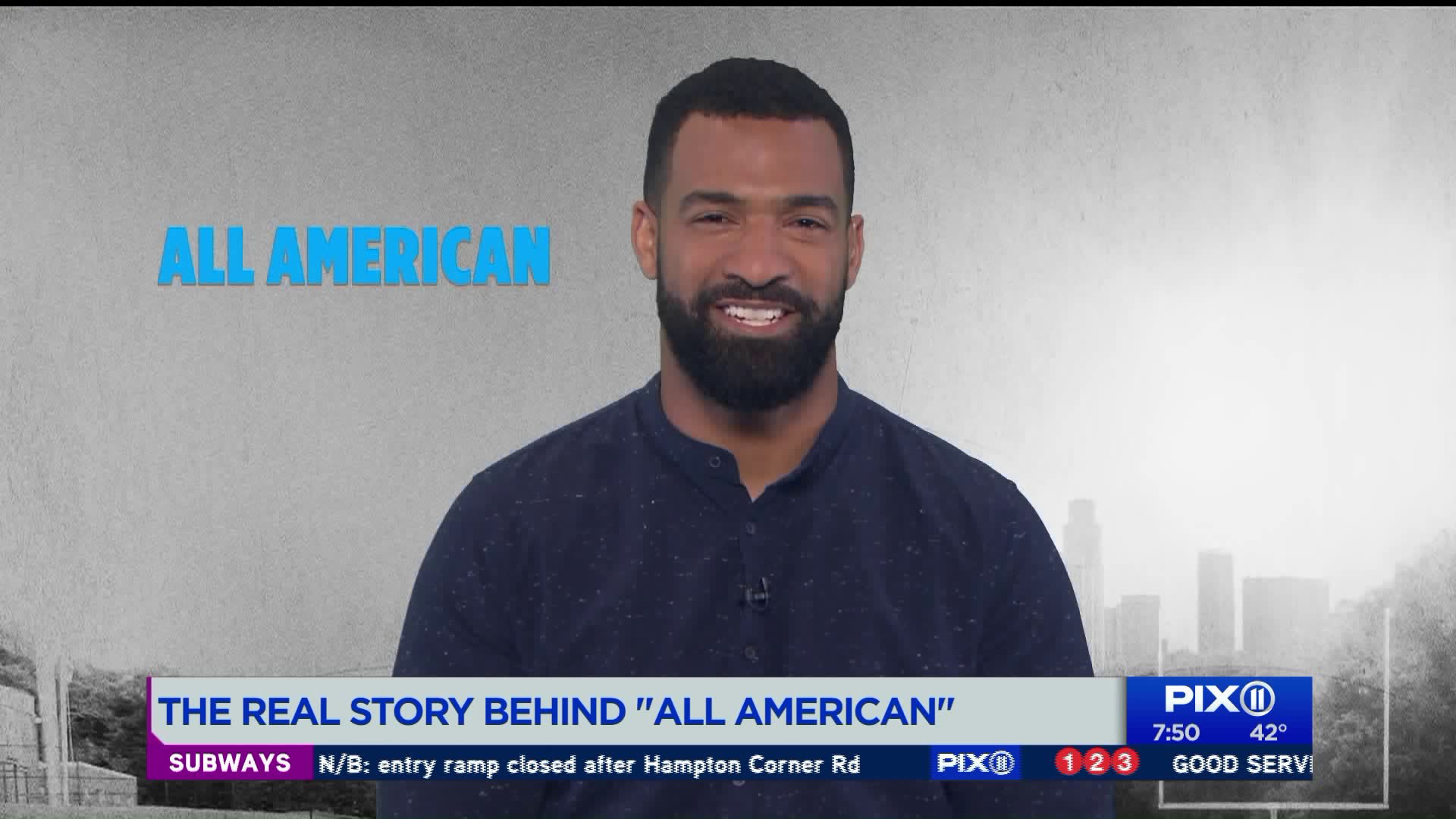 The new series follows the story of an inner city high school football player that goes to play for Beverly Hills High School. It star Taye Diggs. The show is inspired by the life of former NFL player Spencer Paysinger. Oji talks to him about his life and seeing it on scree, contributing to the show behind the scenes, Jets, Giants.

NEW YORK — “All American” is a sports drama inspired by a true story that's filled with powerful messages.

The CW show follows the culture clash after an inner city high school football player transfers from a rough neighborhood in Crenshaw to an affluent school in Beverly Hills.

The series stars Taye Diggs and newcomer Daniel Ezra, who play a dynamic duo as a coach and player, which is rooted in the life of former NFL player Spencer Paysinger. The 30-year-old, who once played for the New York Giants and Jets, opens up to PIX11 about working alongside the cast and crew.

The 16-episode series of "All American", which first hit television screens last fall and was recently renewed for a second season, creatively tackles issues surrounding race and privilege.

“As we begin to plan for the 2019-2020 season, we’re thrilled to have this roster of 14 exceptionally creative and distinctive series, including all five first year shows, as the foundation on which to continue to build the multiplatform future of The CW,” said network president Mark Pedowitz in a statement.

"All American" airs on PIX11 and the first season is available for streaming on Netflix.