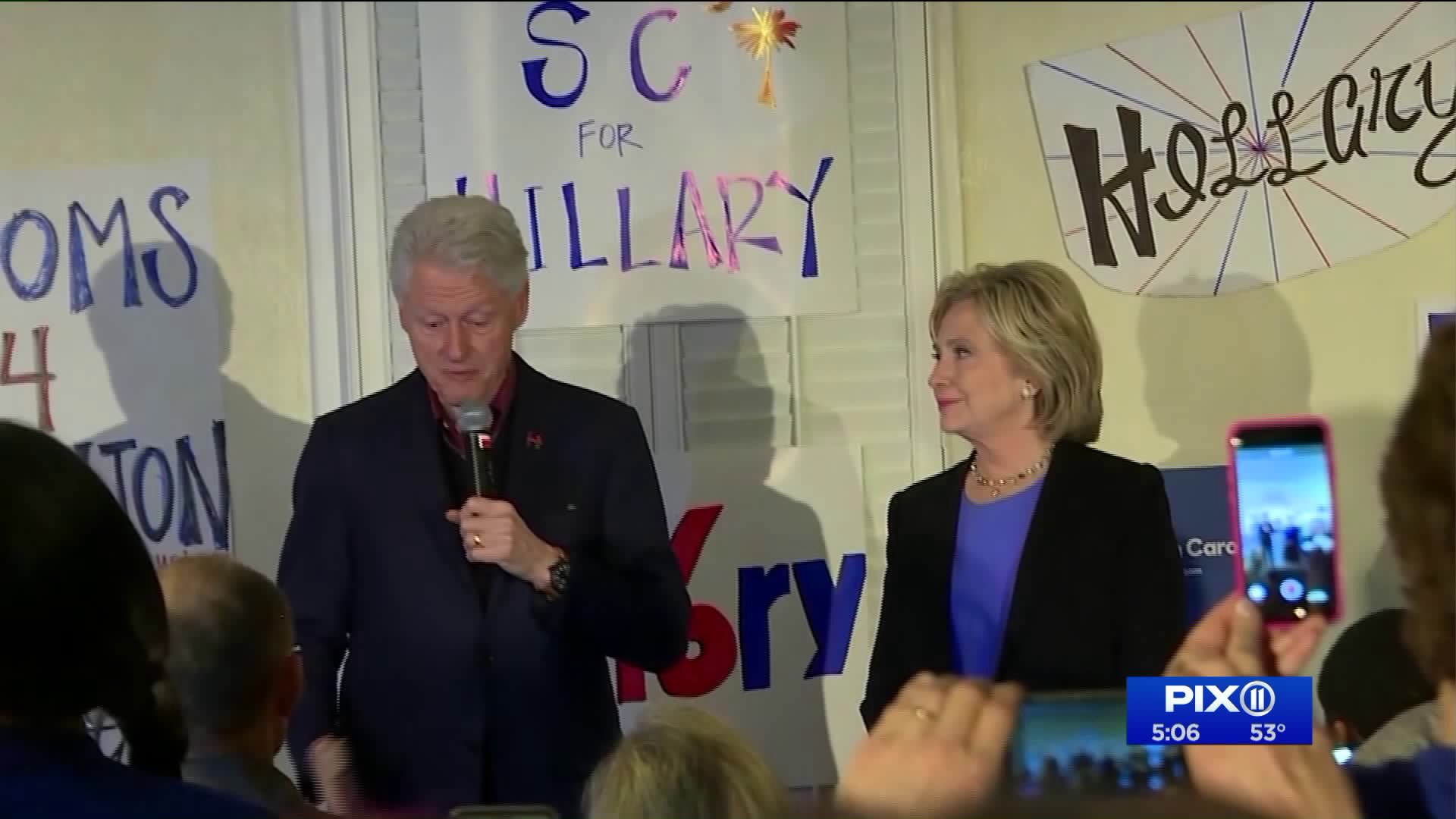 A package containing possible explosive device and intended for Hillary Clinton was intercepted. It was discovered during routine mail screening procedures Tuesday evening, according to authorities. 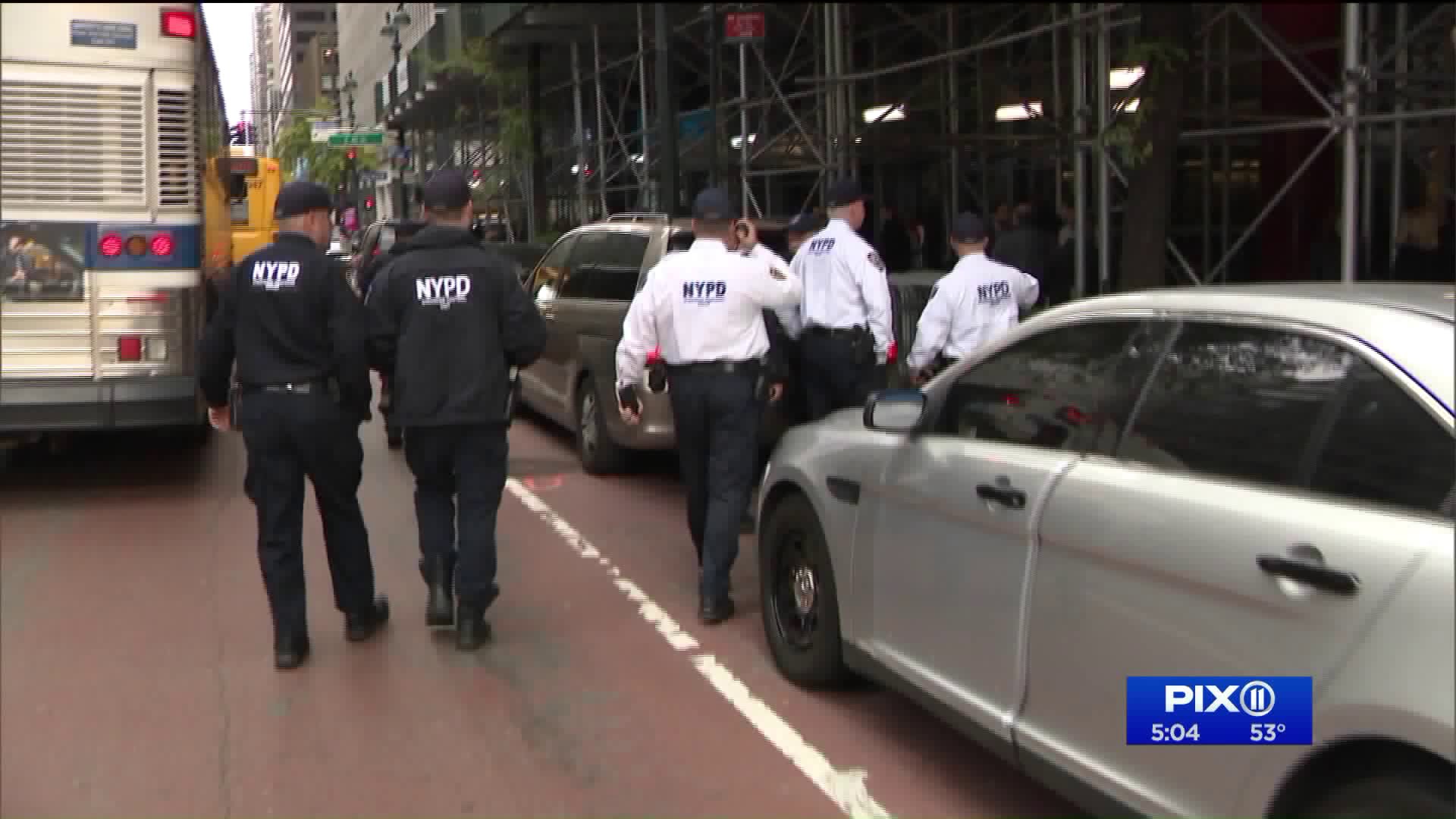 NEW YORK — Soldiers from the National Guard are being deployed and state law enforcement will be doubled at vital transportation assets across New York in the wake of several bomb incidents, Gov. Andrew Cuomo said Wednesday.

The increased security is "out of an abundance of caution," he said. Devices were found at the Manhattan building that houses CNN and at the New York compound of liberal billionaire George Soros. A pipe bomb was also sent to the New York home of Hillary and Bill Clinton.

"New Yorkers have never succumbed to fear or intimidation, and today will be no different," Cuomo said.

There will be 100 additional National Guard soldiers sent out. Cuomo directed extra security at airports, mass transit systems and bridges and tunnels.

The NYPD also deployed resources around the city "out of an abundance of caution," NYPD Commissioner James O' Neill said.

"We've seen this before, we've seen worse and we will not be intimidated," he said.