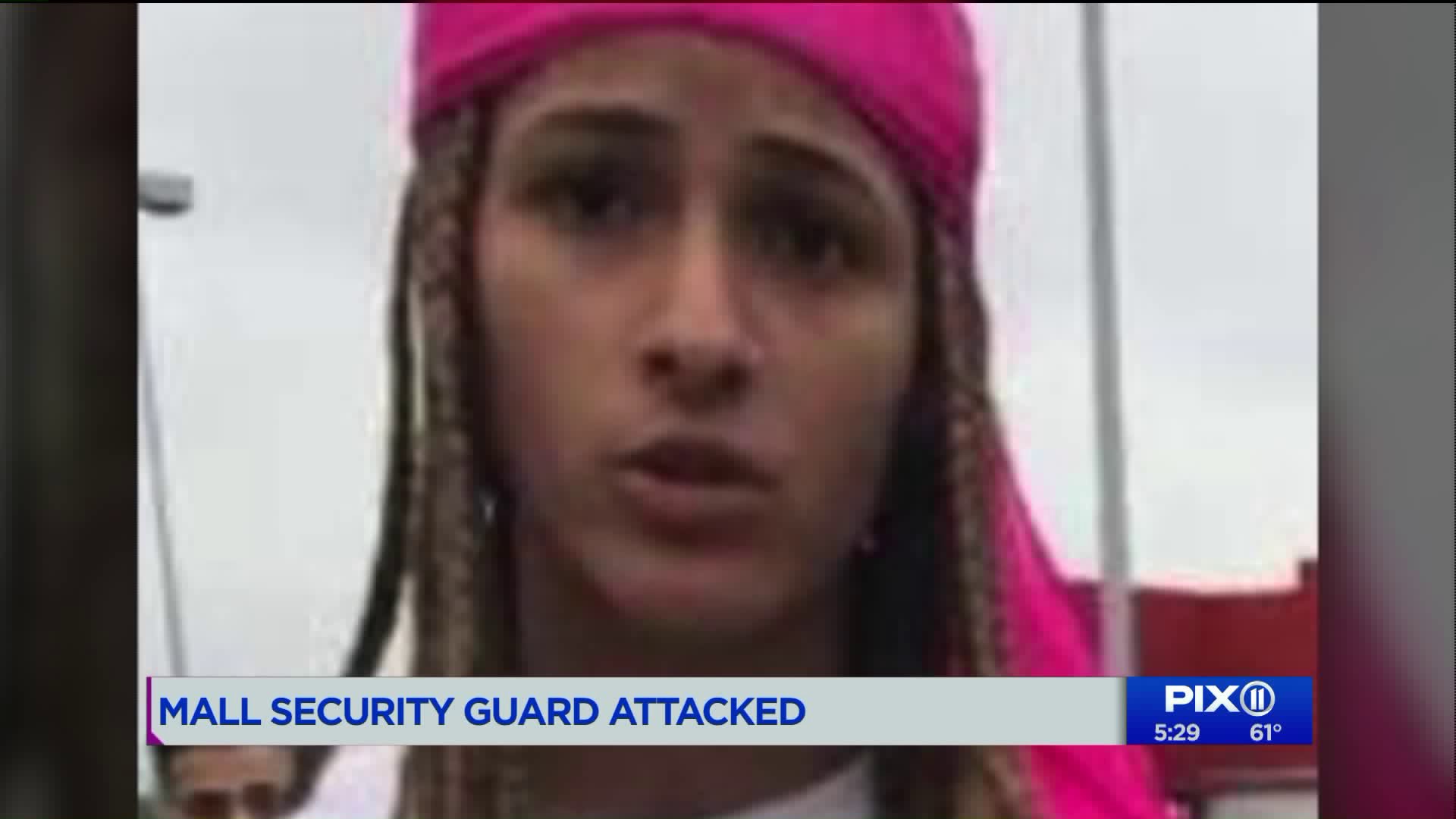 Authorities are investigating the assault of a security guard at a Bronx shopping center earlier this month.

BAYCHESTER, the Bronx — Authorities are investigating the assault of a security guard at a Bronx shopping center earlier this month.

On Oct. 6, a female security guard was escorting out four individuals from the Bay Plaza Shopping Center at 200 Baychester Ave., police said.

As she was escorting them out, three of the individuals began to punch the guard’s face numerous times before fleeing on foot, said police.

The guard was taken to the hospital where she was treated for a contusion and a fractured eye, according to police.

Police released images of three of the alleged attackers.