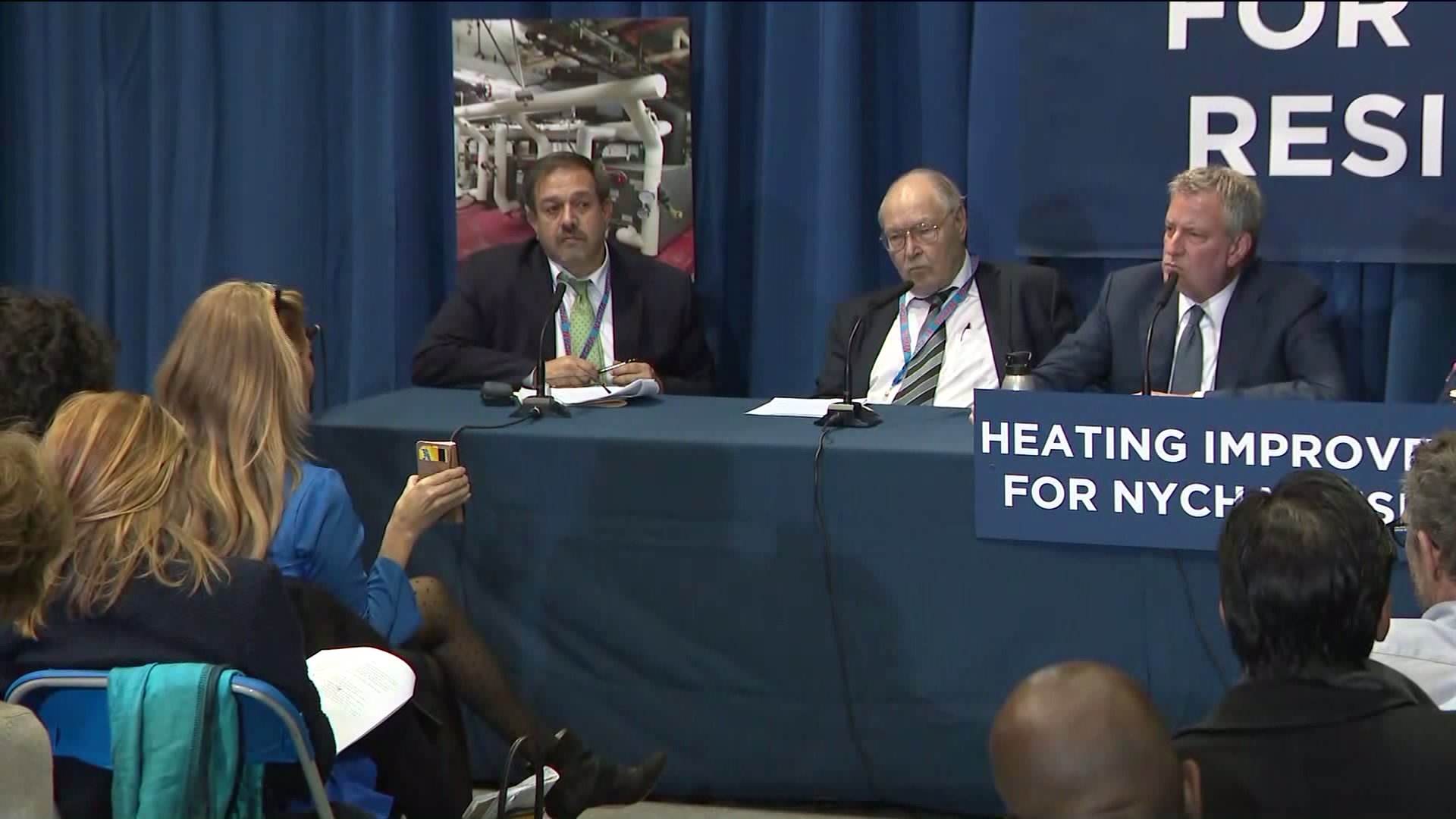 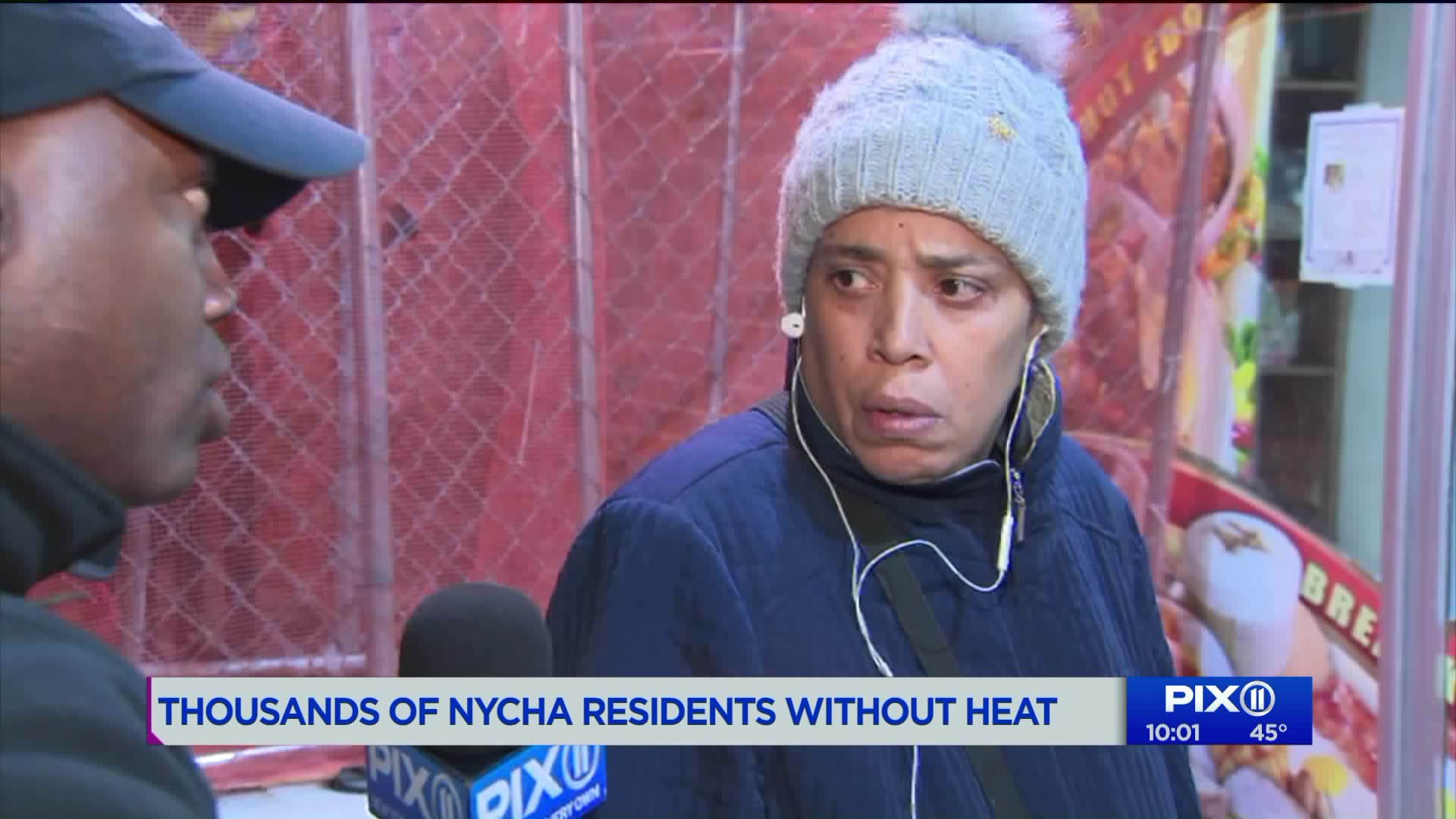 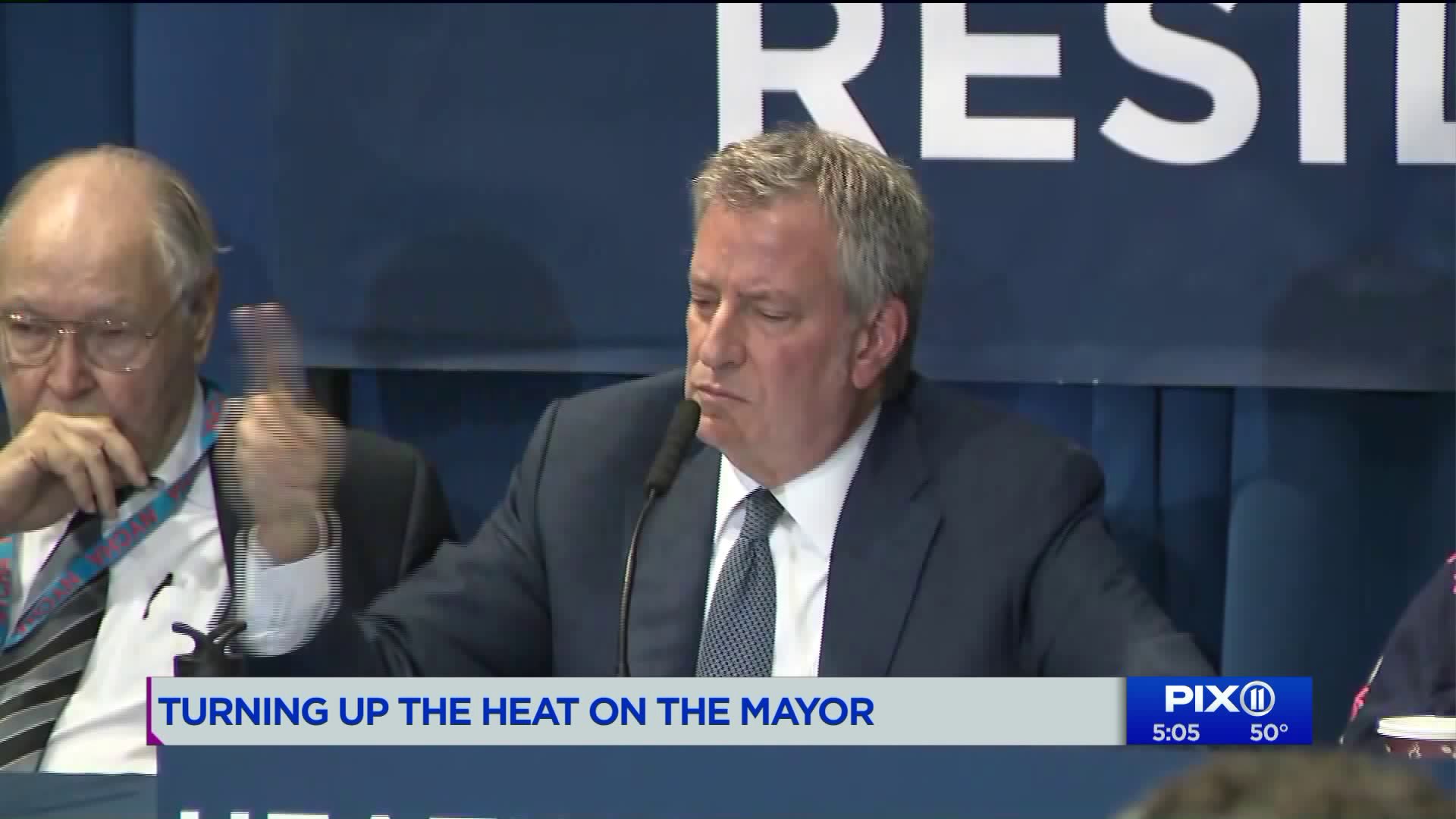 LOWER EAST SIDE, Manhattan — Thousands of families didn't have heat or hot water in public housing last winter and Mayor Bill de Blasio promised Thursday that this year will be different.

The Mayor, speaking at Lilian Wald Houses, admitted mistakes were made, but he said there will be massive city wide improvements this year, including 50 new heating technicians, better customer service, robocalls and five new mobile boilers.

“We believe this coming winter will be better," he said. "Look we don’t know what Mother Nature will throw us, but we do know that they have real improvements in place."

The new plan gives special attention to about 87,000 residents who've had the worst heating problems. The city also intends to hire third party experts at a cost of about $1 million a month.

The Legal aid society says the Rangel, Hammel and Whitman New York City Housing Authority developments all have outages right now. That’s about 4,100 people with on and off heat and hot water.

“It is disappointing but not surprising that on the first frigid day of the year, four-thousand NYCHA tenants are suffering unplanned heat and hot water outages," Judith Goldiner, attorney-in-charge of the Civil Law Reform Unit at The Legal Aid Society, said. "This is a breach of law; and every time the City fails to provide these mandatory utilities, there needs to be some consequence. This is the reality in private dwellings, and it should be no different in public housing. Today is not a promising start, and we hope that the City is equipped to avoid a reprise of last year’s nightmare."

"Kathryn’s mandate is to work on the lead issue across all agencies. It’s a Vision Zero-approach," he said. "New York City has done something extraordinary since 2005, lead paint exposure in children is down 90 percent. We want to get that to zero, we want to end it once and for all."