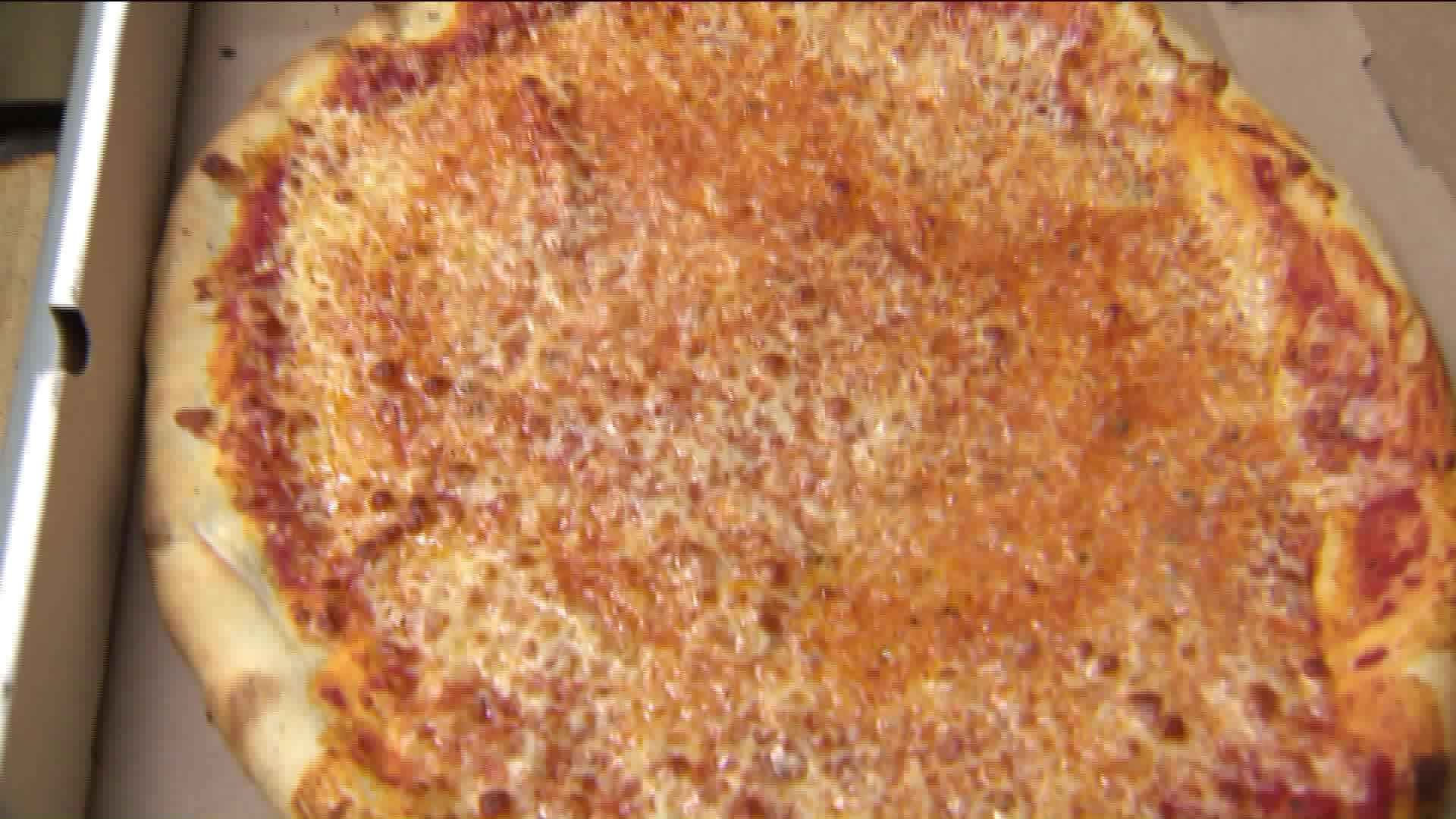 Maybe it's the New York water, the family and neighborhood traditions, or the love that goes into the process.

TripAdvisor published a news release that detailed data from "millions" of recent posts and reviews to the travel website.

It says the best pizzeria is Regina Pizzeria in Boston's Little Italy.  Bleeker Street Pizza in Greenwich Village was demoted to number two.

"They're full of beans," says Brooklyn neighbor Cliff Moller. He's lived across from Johnny's for decades.

There's no disagreement that New York is home to many famous and popular pizzerias.

The Museum of Pizza opened this weekend at a pop-up location in Williamsburg, Brooklyn.