How Baked By Melissa built an empire, one bite-sized cupcake at a time 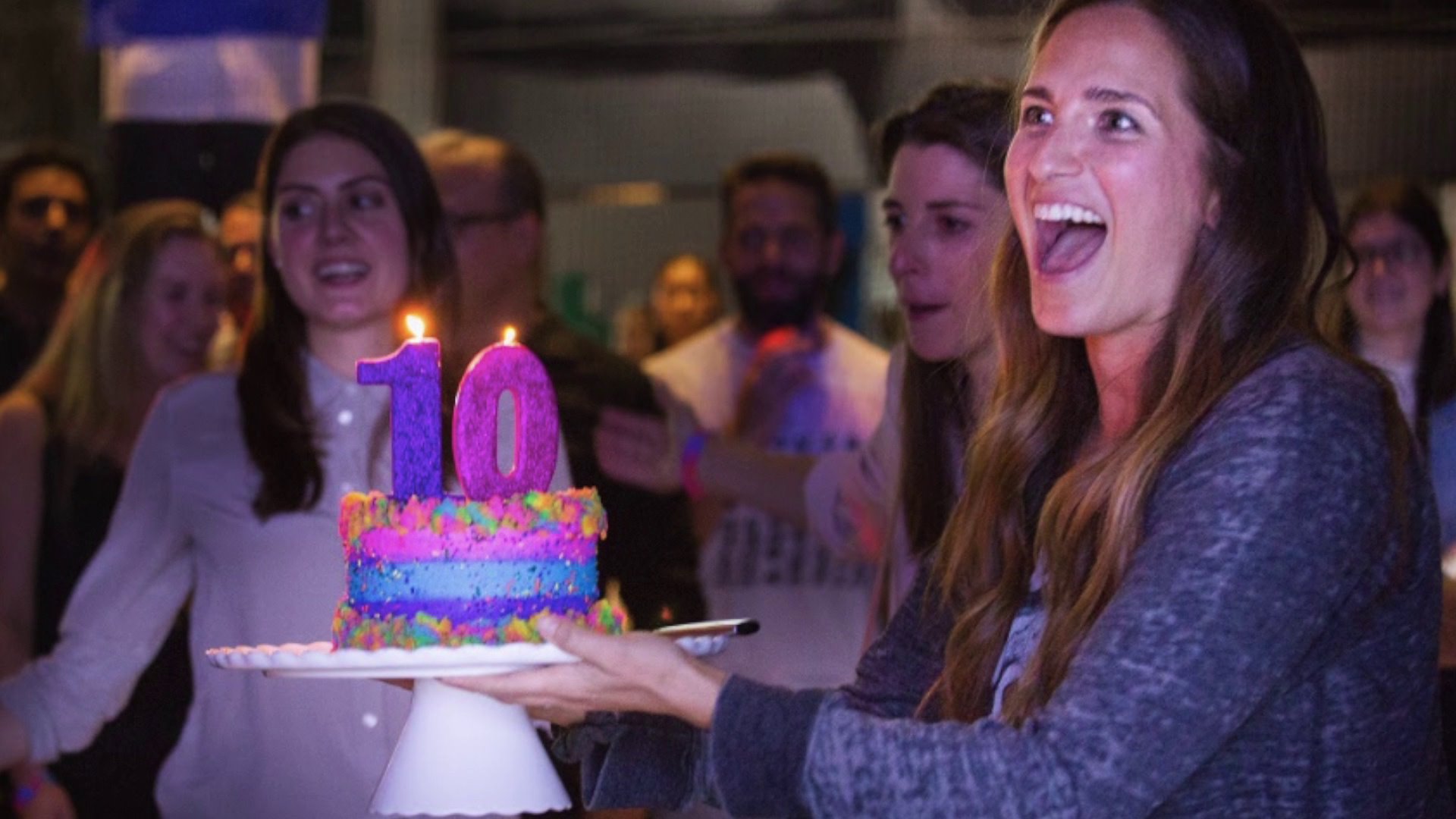 Baked By Melissa cupcakes is celebrating its 10th anniversary

She started out in the advertising industry as an assistant media planner.

"I got fired from my job because I wasn't very good at it, because I wasn't passionate about the work I was doing. I went to my brother's office, crying. He said go home, bake your cupcakes and we'll start a business together," Ben-Ishay said.

She did what her brother told her, making the tie-dye cupcakes she always made for friends’ birthdays and three other flavors.

By a lucky turn of events, she got them into the hands of a big New York City caterer the day after she was laid off.

"I did my very first event with him like a week after being fired. We created a website where people could order 100 cupcakes to be delivered by me, so we had e-comm before we had retail. And in 2008, that was pretty cool," Ben-Ishay added.

She started doing events with the caterer and then was fortunate enough to land a booth in the Holiday Markets in the city.

Fast-forward to 2018, and Baked By Melissa is celebrating its 10th anniversary as a multi-million dollar business.

"We have new flavors every month, every season, every holiday. Like we have this whole awesome collection for Halloween," Ben-Ishay said.

They’ve sold more than 100 million cupcakes, have 14 retail locations and brought e-commerce to the cupcake industry.

She’s surrounded herself with family, including her older brother, who helped her launch the company.

He was her CEO for the first 8 years.

Her husband oversees the bakery where all the cupcakes are made.

Now a mom of two little girls, she hopes to pass her work ethic and outlook on life.