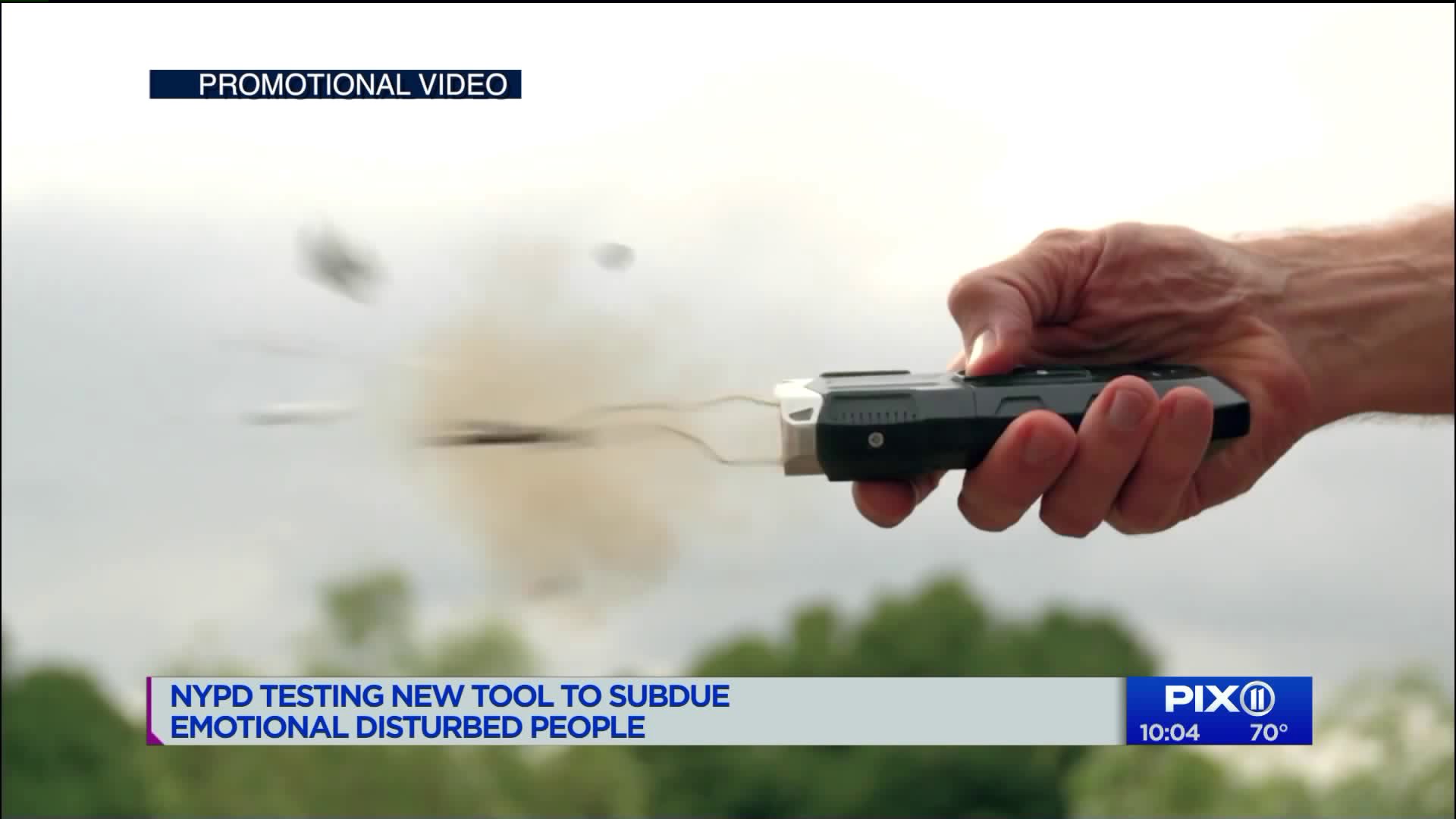 The BolaWrap 100 sounds like a gun when it`s fired. It`spropelled by a half charged 9 millimeter blank, but it doesn`t hurt people, Brooklyn Borough President Eric Adams said. He let the device be tested on himself and said he couldn`t move at all with the kevlar rope wrapped around his legs. 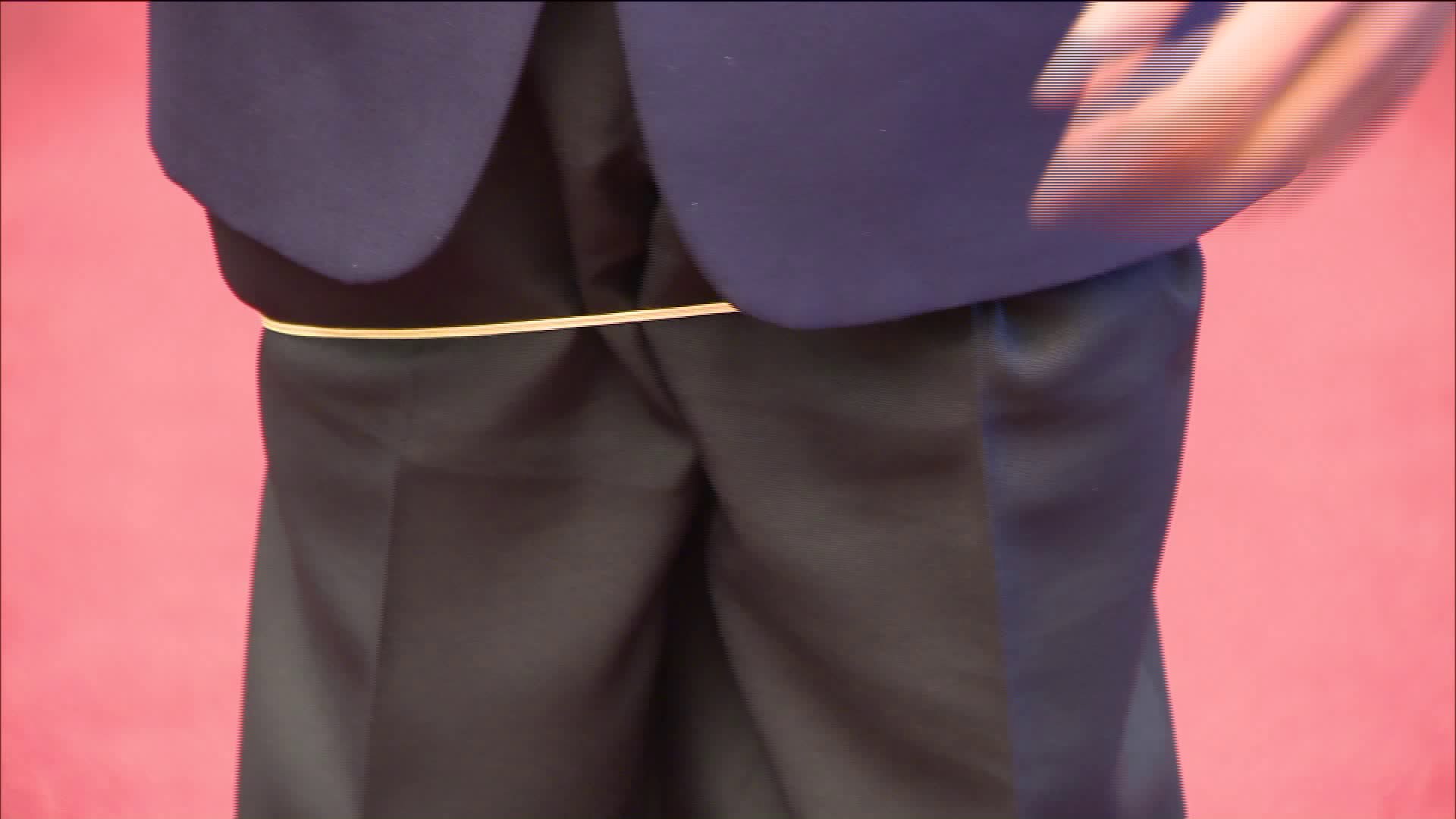 WARNING: The video below features several loud noises that sound like gunshots.

NEW YORK — NYPD officers, who have been under fire several times in recent years for the way they've handled mentally ill suspects, may soon have a new 'lasso gun' device designed to safely detain people.

Officers in New York responded to nearly 150,000 calls for service involving emotionally disturbed individuals in 2017, according to NYPD data. Those instances can quickly escalate as they did in the cases of Dwayne Jeune, a Brooklyn man who was tasered and then fatally shot, and Deborah Danner, a 66-year-old Bronx woman with a history of mental illness.

"How do we find a non-lethal way to restrain a suspect who may be dangerous to himself, to civilians or even to the officers who are responding? We all know the cases," Brooklyn Borough President Eric Adams, a former cop, said.

The BolaWrap™ 100 sounds like a gun when it's fired. It's propelled by half charged 9 millimeter blank, but it doesn't hurt people, Adams said. He let the device be tested on himself and said he couldn't move at all with the kevlar rope wrapped around his legs.

"This is Marvel meeting reality. Spider-Man has nothing on Bola," he said. "There's no pain and you cannot move your legs at all, trust me."

The tether traveled 640 feet per second to restrain Adams. Now he's urging the NYPD to start a pilot program testing the device.

"This is an amazing evolution in the concept of policing," he said. "I believe we've come to the solution."

The NYPD is not currently considering the BolaWrap 100, a department spokeswomen said.

Section 216-05 of the NYPD Patrol guide details how police should handle an encounter with an emotionally disturbed person.

“The primary duty of all members of the service is to preserve human life. The safety of ALL persons involved is paramount in cases involving emotionally disturbed persons," the guide reads. “Deadly physical force will be used ONLY as a last resort to protect the life of the uniformed member of the service assigned or any other person present.”

Wired Technologies, the company that created the device, designed it to be used early on in police encounters. The device costs $800, and each bola costs $30. It is being assessed by more than 30 police departments nationwide, including jurisdictions in Alabama, California, Florida, Georgia, Illinois, Missouri, New York and Utah.

Adams believes it's worth it.