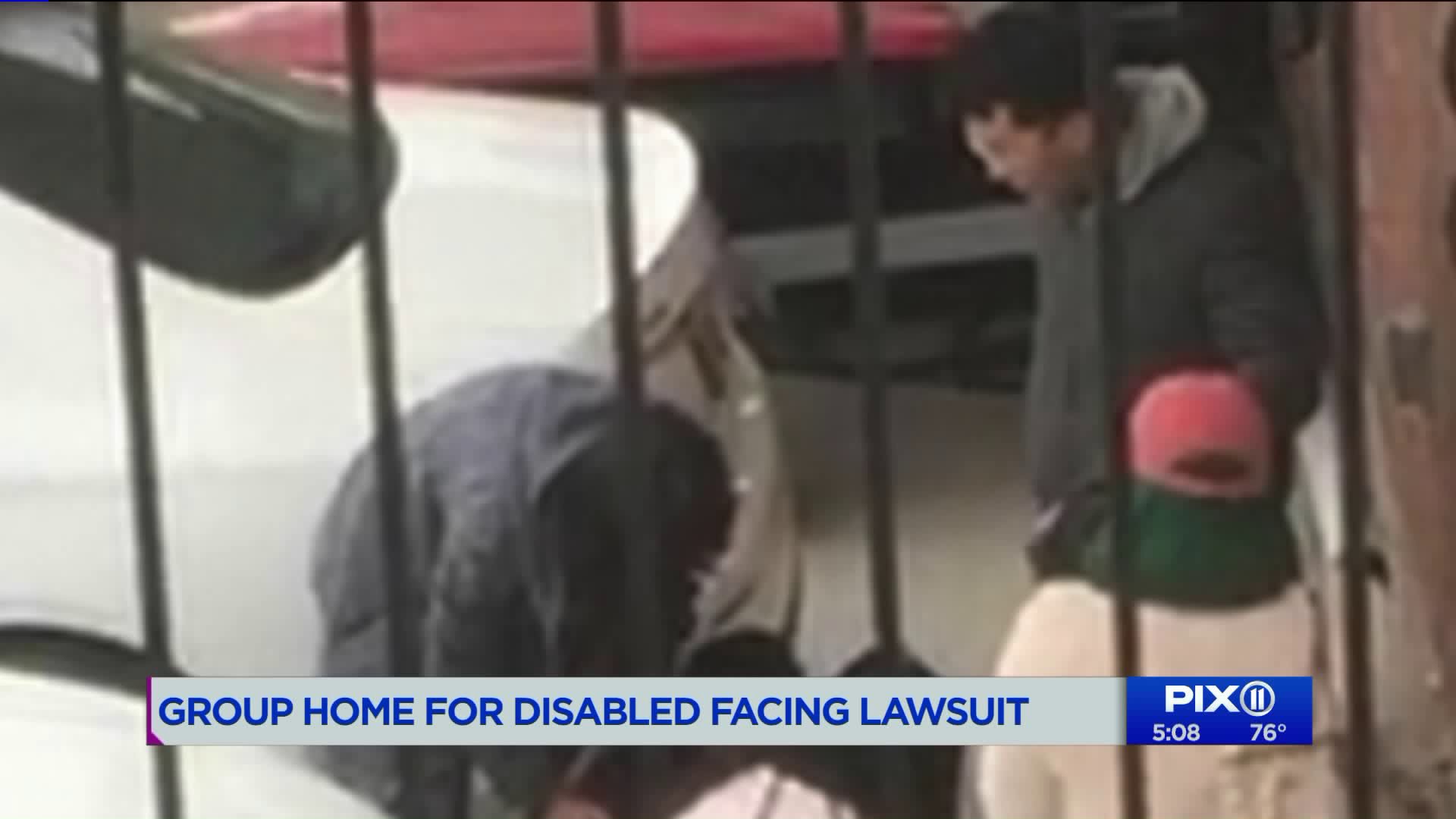 Neighbors in the area say staff at the group home treat the residents like second class citizens. They say they hear screams, thuds and crashes coming from the group home.

HOWARD BEACH, Queens — Recording from their living room window, the Wlodys say they’re fed up with their neighbors. Right next door, sharing a wall with the Wlody’s in Howard Beach, is a group home for developmentally disabled adults, run by Birch Family Services.

Since 2013, the Wlodys say their home, once a sanctuary, turned to hell. They say thousands of photos and videos they’ve recorded themselves illustrate what occurs almost daily.

“It’s upsetting. It’s also traumatizing. The thuds, the crashes and the screaming that carries on for the longest time,” said Corinne Wlody.

The Wlodys say they have witnessed staff at the group home use abusive language and exhibit near violent behavior.

They say they’re concerned for the vulnerable residents and want the public and the families of the residents to know what is really happening behind closed doors.

“We can show emphatically with all the video we have at the very best they treat the residents like second class citizens. There’s no compassion, no love, no sense of trying to make that person feel safe,” said Corinne Wlody.

Birch Family Services purchased the attached home nearly five years ago. The Wlodys said they tried to communicate via email and even in person about their complaints, but each time they were assured something would be done. They claim nothing ever was and it’s why they are now suing and seeking $10 million in damages.

A Birch Family Services spokesperson provided PIX11 with the below statement

“Over the last 40 years, Birch has worked with more than 20,000 individuals with developmental disabilities in education, residential and community supports. Our mission is to provide the best possible quality of life for those we serve. The actions recited are contrary to our core values and this is the first we are hearing of this. No one should be treated in the manner being reported. If these claims are true, immediate action will be taken because we do not tolerate such conduct. We have informed our State regulators so they can review the matter.”