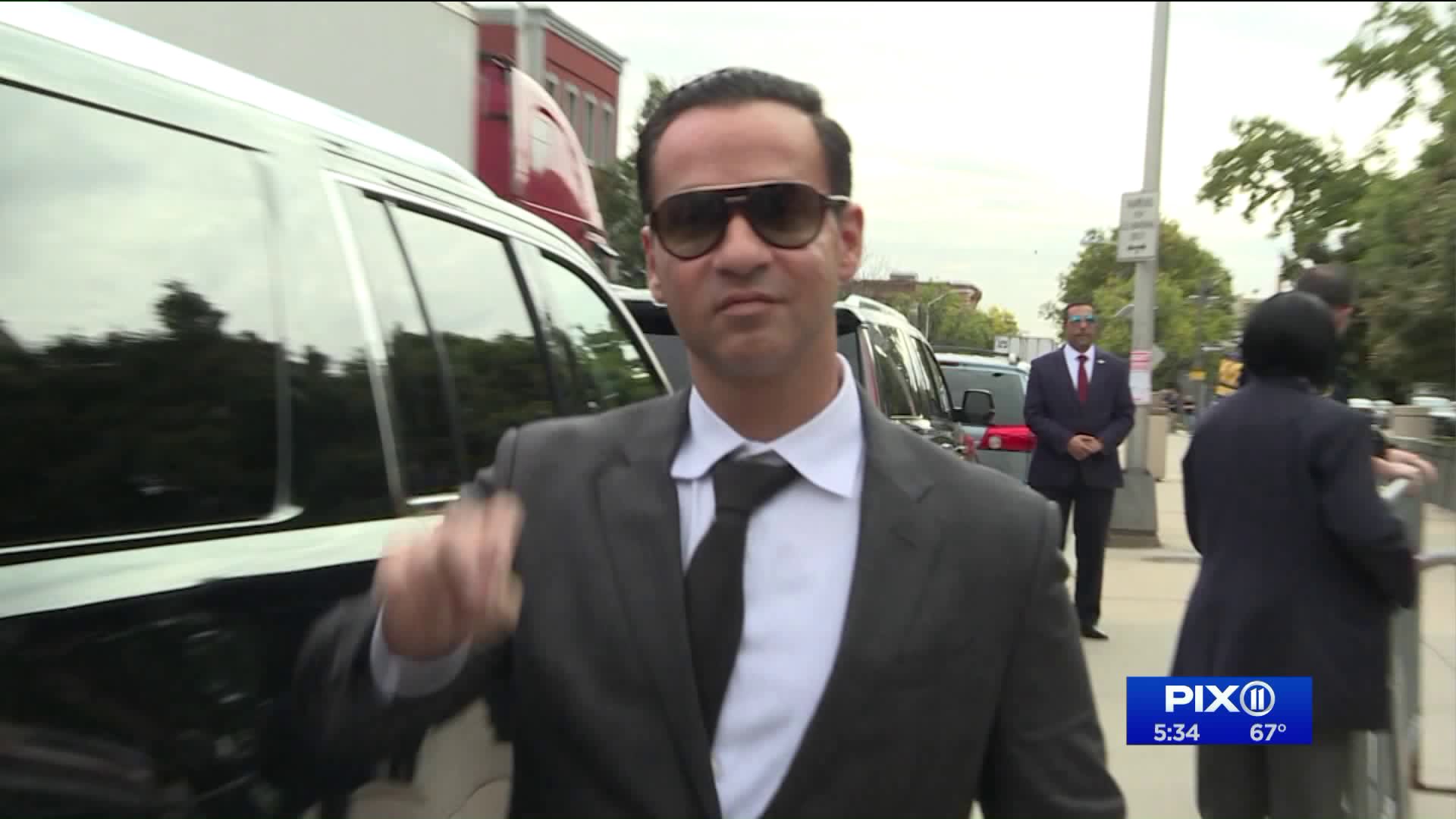 Reality star Mike "The Situation" Sorrentino from MTV`s "Jersey Shore" was sentenced to eight months in prison for his role in an ongoing tax fraud case.

NEWARK — Reality star Mike “The Situation” Sorrentino from MTV’s “Jersey Shore” was sentenced to eight months in prison for his role in an ongoing tax fraud case.

He'll also face two years of supervised release in his tax evasion case. His brother, Marc Sorrentino, who was also charged in the case, was sentenced to two years.

The sentences were handed down Friday in Newark Federal Court.

Sorrentino admitted to not paying taxes on $8.9 million in income he earned at the height of the "Jersey Shore" success between 2010 and 2012.
Authorities say the reality star along with his brother Marc Sorrentino, purposely under-reported income earned from a number of projects which included endorsement deals and revenue made from numerous appearances at local clubs and special events – where he was paid in cash.

Officials say that cash was later deposited in bundles less than $10,000 in an attempt to avoid suspicion.

Sorrentino’s “Jersey Shore” cast members were on hand for Friday’s sentencing. Co-stars Pauly D, Snooki, JWoww and Ronnie, along with members of the show’s crew, were outside Newark Federal Court filming an episode of the recently-revamped reality show.