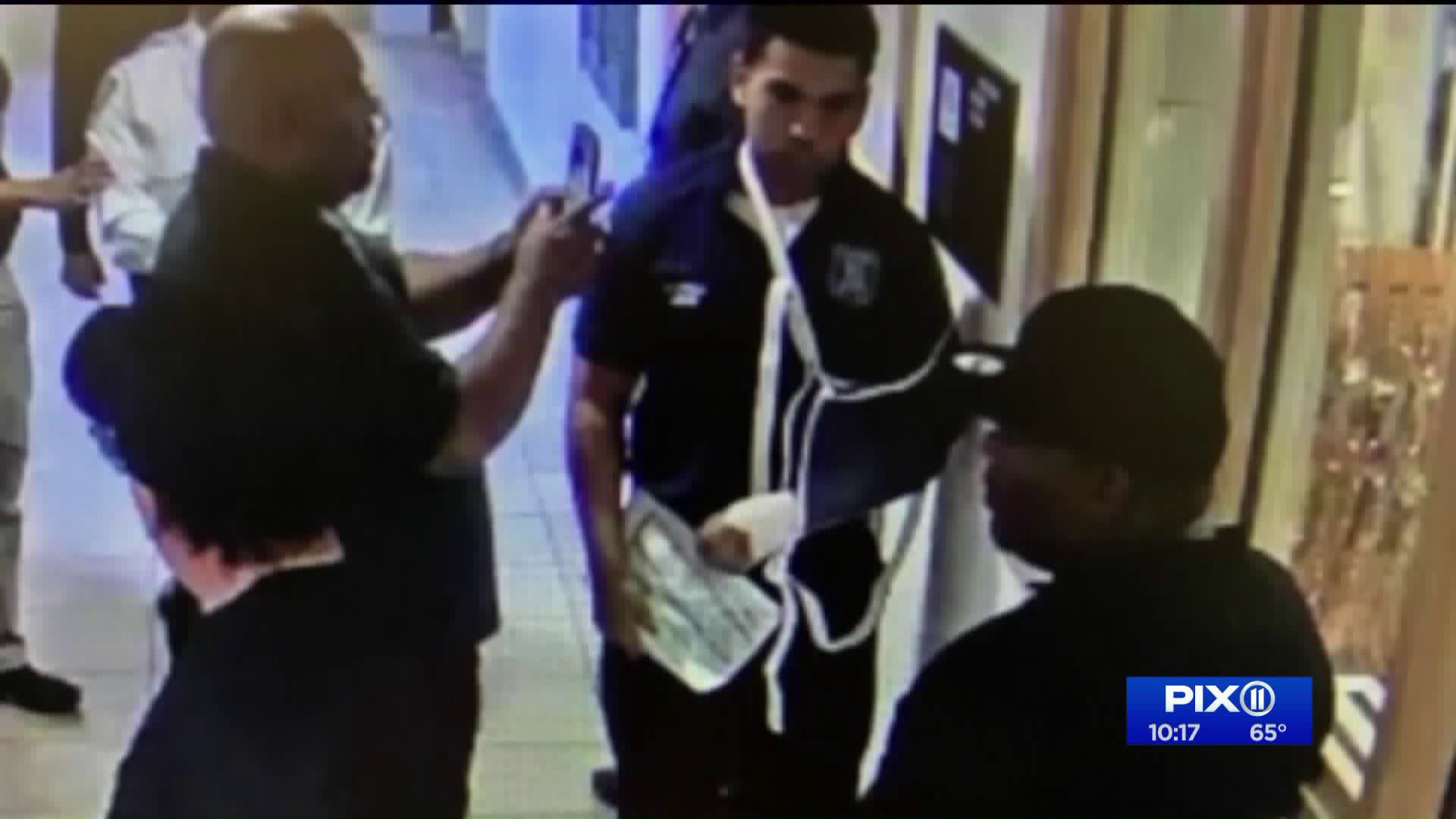 The inmates allegedly involved in the melee were transferred here just days ago to comply with a new policy keeping 16 and 17 year olds out of adult facilities, including Rikers. Critics say more needs to be done to secure the facility. 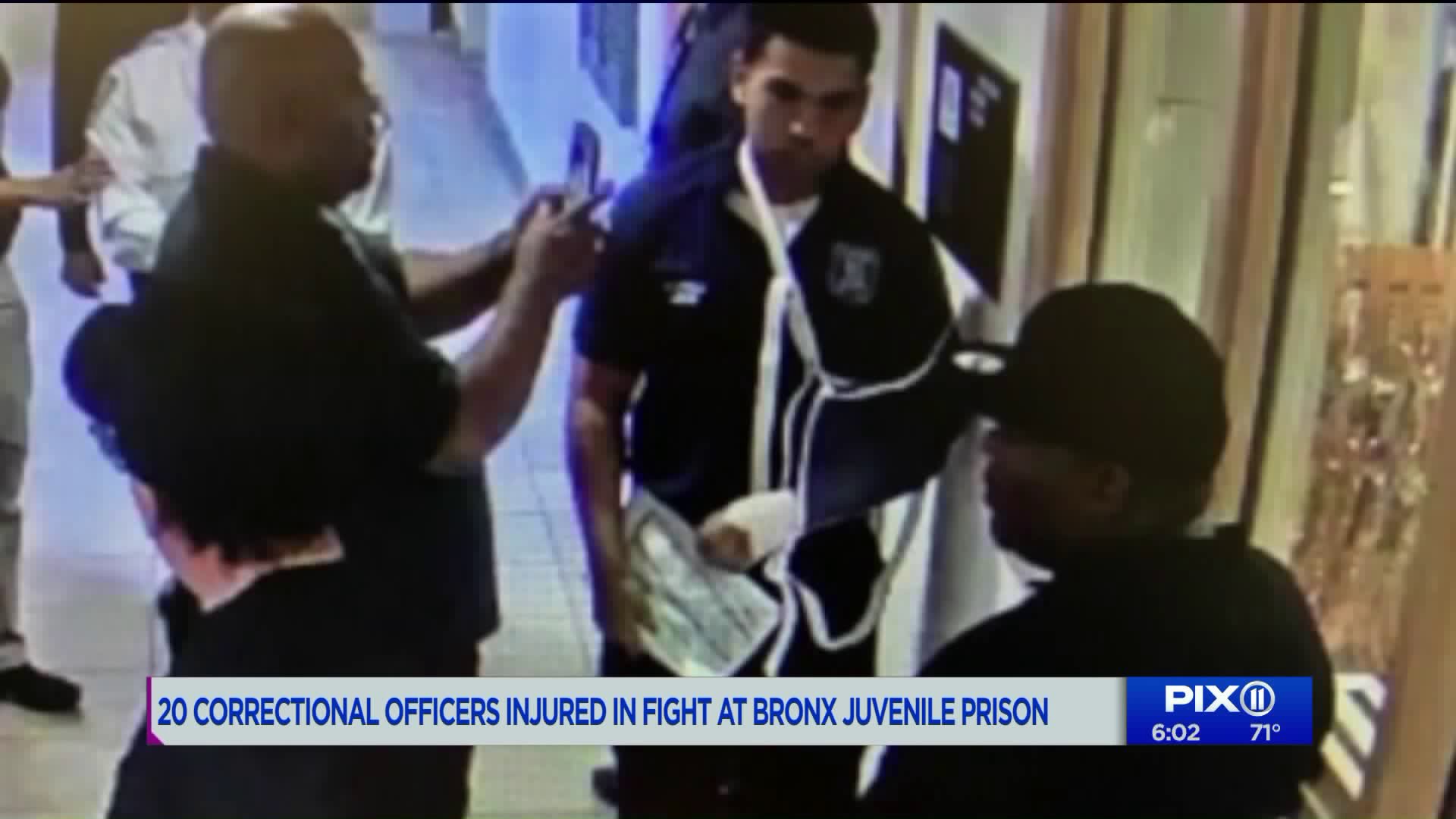 A large fight erupted inside of the school area of the Bronx juvenile center when two rival gangs clashed shortly after 12 p.m., COBA President Elias Husamudeen said in a press conference.

“One of my correction officers will get killed if nothing changed,” Husamudeen told reporters Wednesday.

Twenty correction officers were treated for injuries sustained when attempting to break up the melee.

Melee inside #horizon jail facility - over a dozen @CorrectionNYC officers injured. @AyanaHarry on the story and will have more tonight in the @PIX11News at 6. pic.twitter.com/7ShCPvvPgg

Some of the officers were treated on the scene and several others were transported to the hospital out of the corrections facility located at 560 Brook Ave.

The extent of the injuries are unknown.

Husamudeen is calling for the Horizon facility to be shut down.

"It appears that almost everyone is prepared to sacrifice the life of Correction Officers for this social experiment. This is looking a lot like the south during the 60’s, when the state and local government officials refused to get involved to protect the rights of all of its citizens. Why are the lives and careers of Correction Officers being marginalized and discounted by these City and State officials?" he said in a statement.

"If the state, city and federal government refuses to step in and do something immediately, we will be forced to take our safety in our own hands," he added.

Ninety-three teens were moved from Rikers Island to the Horizon Juvenile Center on Monday in response to the city's implementation of the "Raise the Age" legislation under which minors will no longer be treated as adults when they are arrested.

The New York City Administration for Children's Services acknowledged the transition and Wednesday's violence in a statement:

“We are in a transitionary period for a historic reform that’s never been done before and there have been some incidents involving youth and officers, which were quickly addressed. None of the injuries were serious, but we take these and all incidents seriously.”

Sources told PIX11 the officers were injured when breaking up a fight between residents of the center.

Mayor Bill de Blasio addressed ongoing concerns about Horizon today saying, “let’s be clear. If there are any instances where one of these young people acts violently, one – they will be transferred to a more restrictive setting. Two – depending on what it is, they can be charged with an additional crime.”