Kerry Washington back on Broadway in “American Son”; Oji talks to the cast 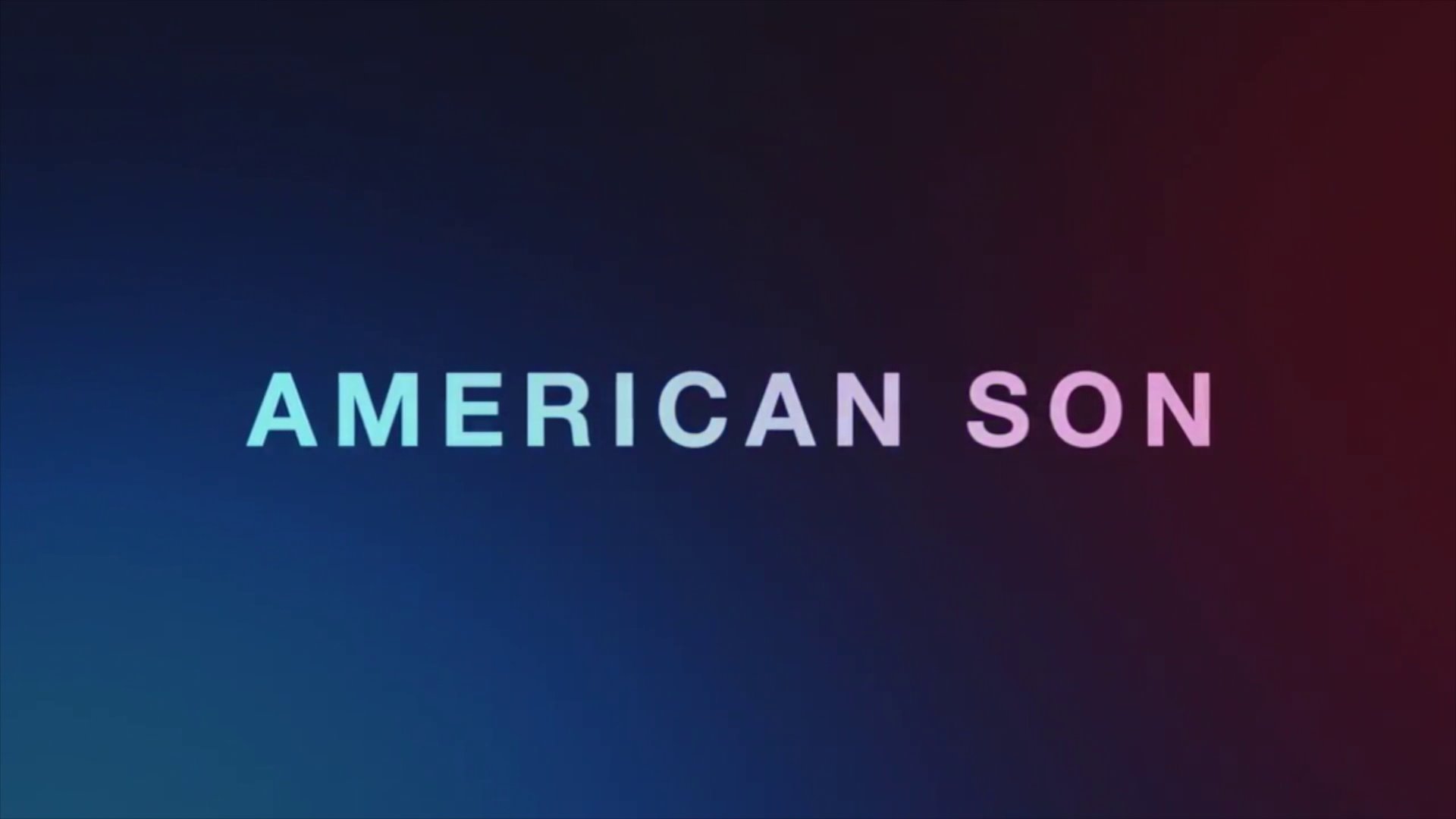 Kerry Washington`s back on Broadway in American Son

Manhattan—Some big star power is coming to Broadway, both on stage and behind the scenes.

And the woman behind "Scandal" is coming with her.

Shonda Rhimes is just signed on as one of the show's A-list producers.

Jada Pinkett Smith and Gabrielle Union have also signed on.

The play addresses issues about race in America and what happens when an estranged, interracial couple look for answers about their missing son, at a Miami police station in the middle of the night.

"American Son" is in previews at the Booth Theatre.