Cardi B turns herself in to NYPD for alleged fight at Queens strip club: police sources 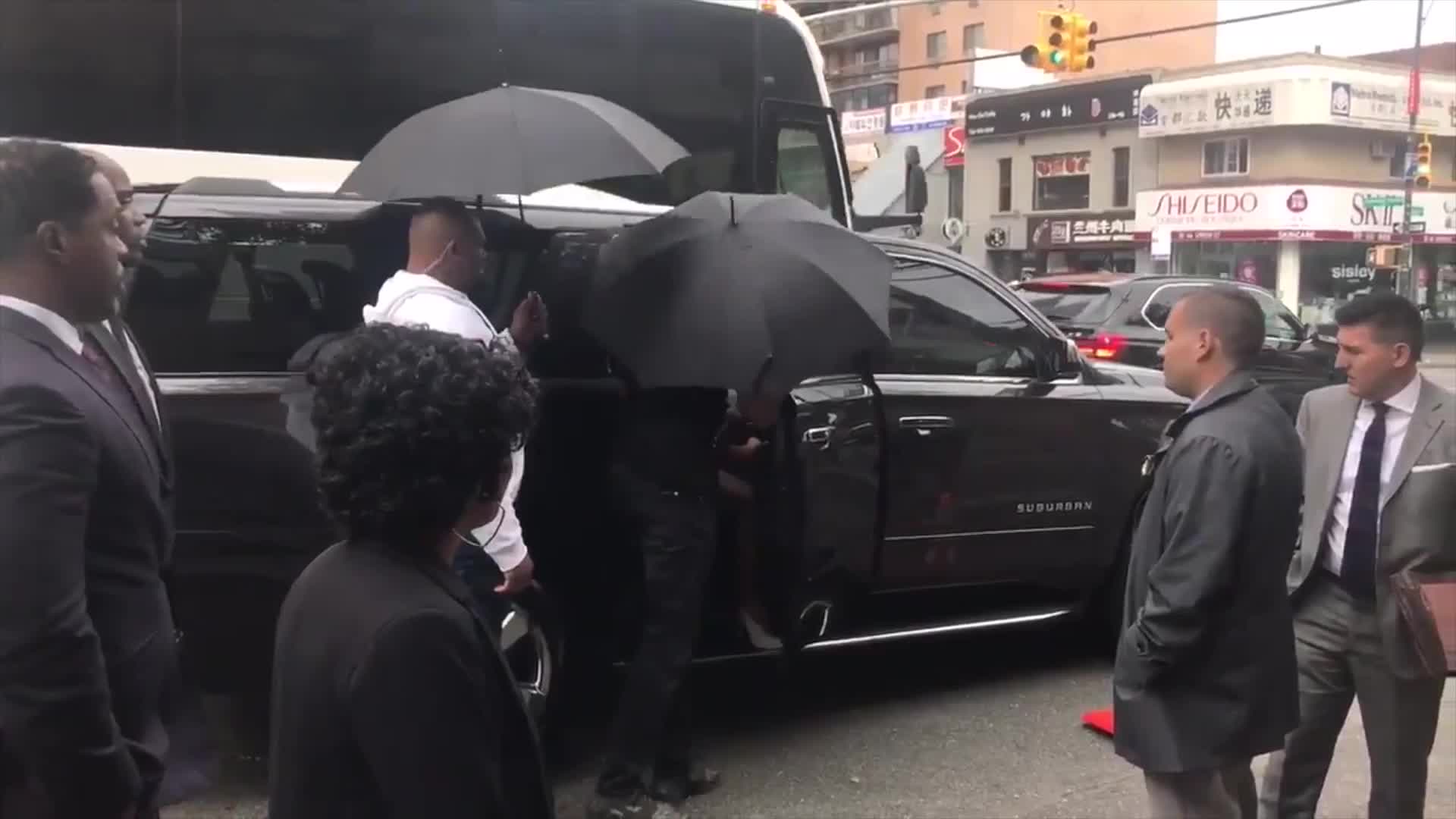 Raw footage shows rapper Cardi B surrendering to police in Queens after allegedly ordering a attack on two bartenders. 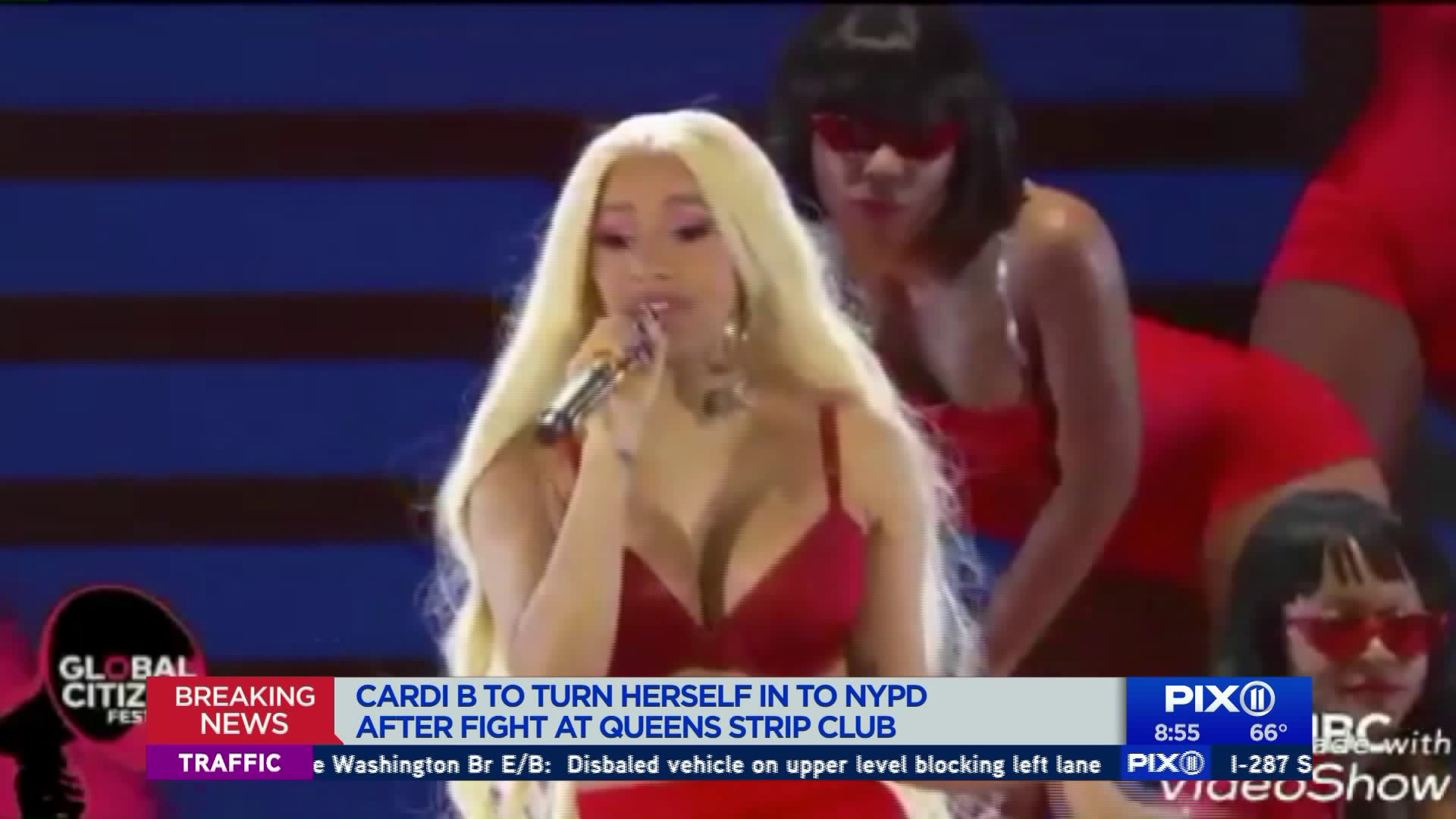 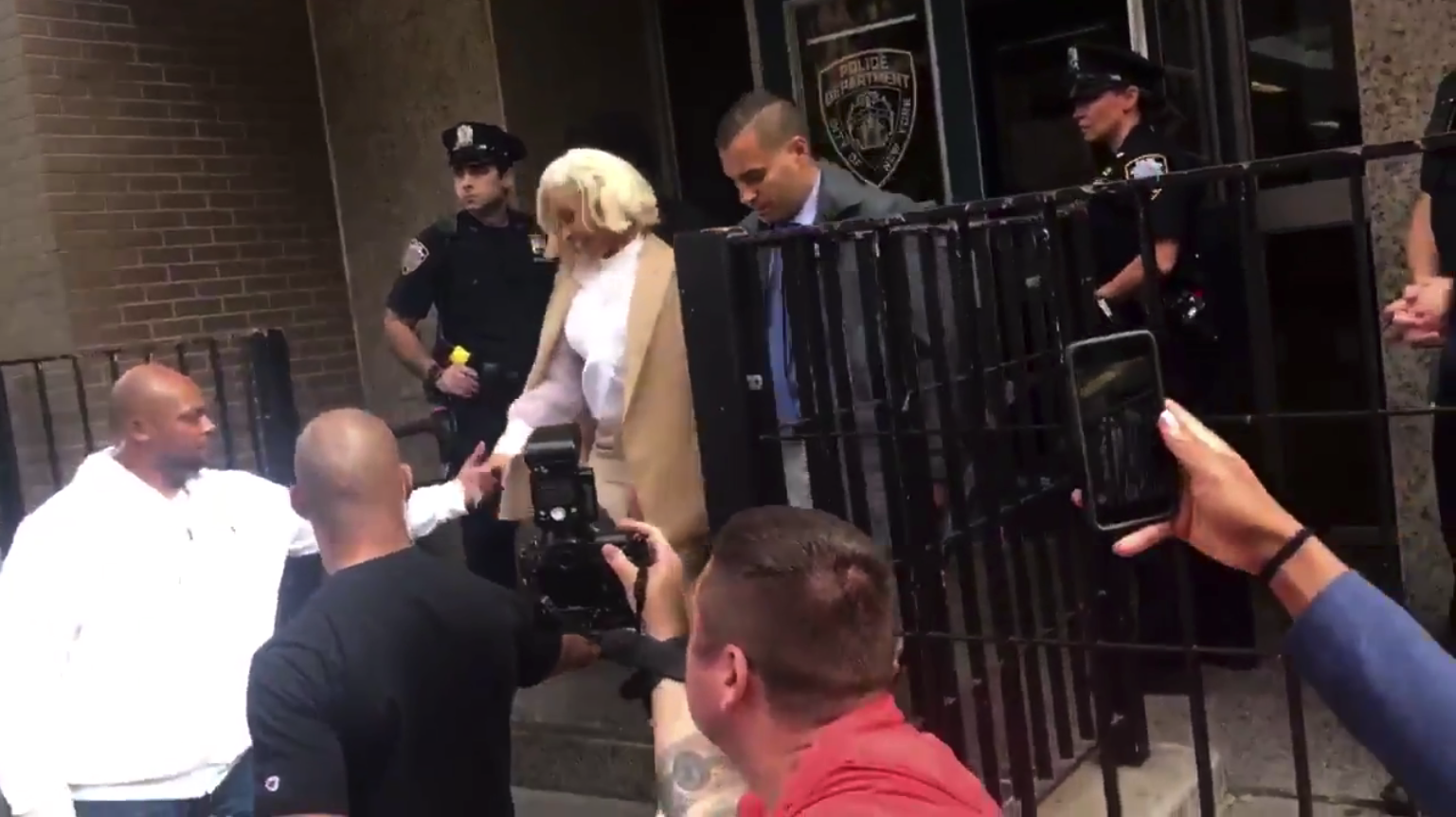 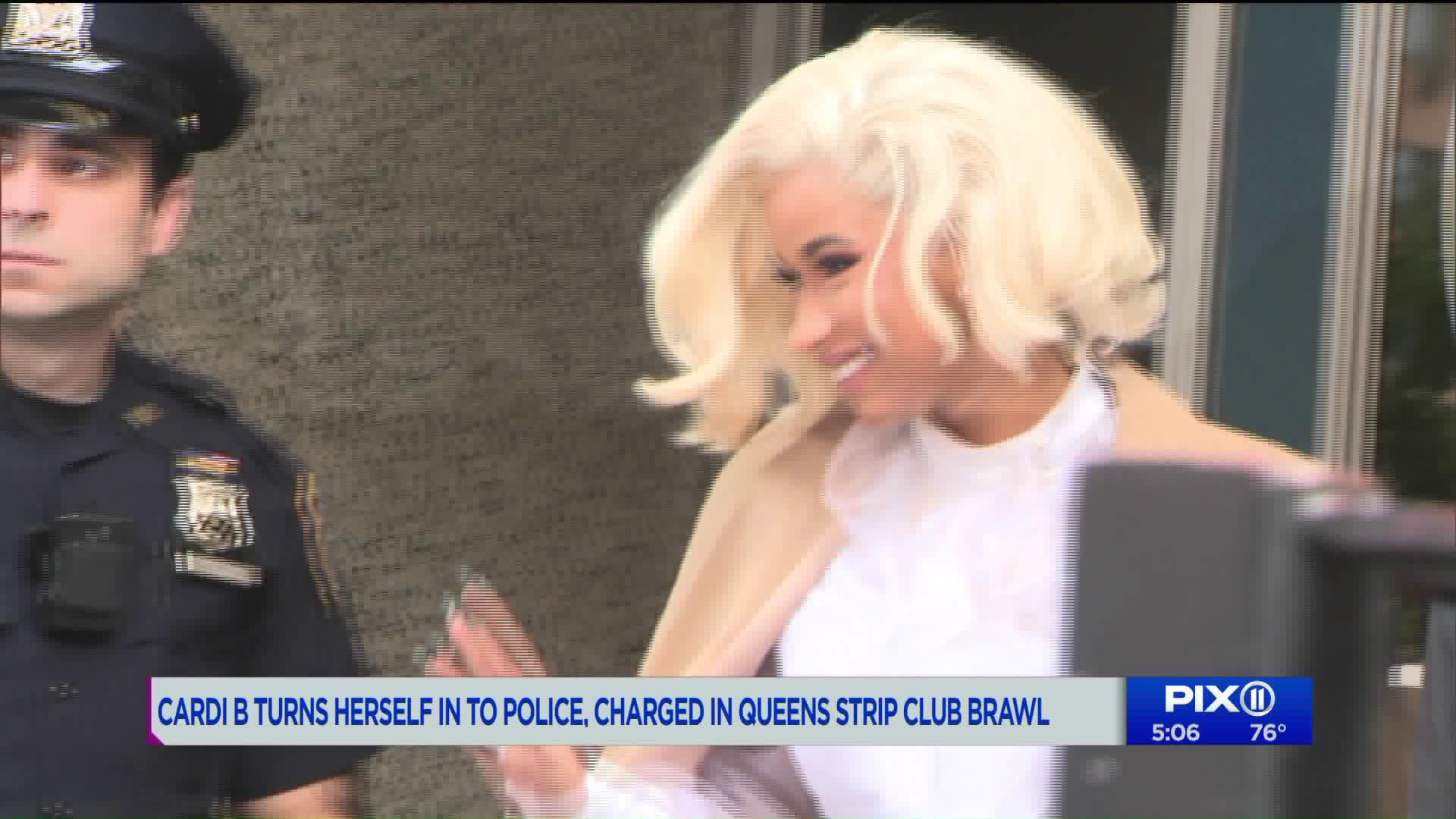 NEW YORK — Cardi B turned herself in to police Monday in connection to a fight at a Queens strip club, a police source said.

PIX11 cameras captured Cardi B, born Belcalis Marlenis Almánzar, turning herself in to cops in Flushing around 9:45 a.m. She emerged two hours later to a large crowd of media and fans.

Almánzar allegedly ordered an attack on two bartenders at the Angels Strip Club in Flushing on Aug. 29, police sources said. Cardi B was at the venue to watch a Migos performance when she allegedly told members of her entourage to attack the women with bottles and chairs, TMZ reports.

One of the bartenders is believed to have claimed to have slept with Almánzar’s husband Offset, a member of Migos, according to TMZ. Almánzar alleged attack was "spontaneous" and was triggered after someone threw a drink.

"Today she received a summons charging misdemeanors only. We’re aware of no evidence she caused anybody any harm at the club that night. We expect the matter is gonna be resolved expeditiously," Almánzar's attorney, Jeff Kern, said.

She is expected to make a court appearance on Oct. 29.

Almánzar is from the Bronx and performed at the Global Citizen Festival at Central Park over the weekend.