Fire breaks out at vacant house in Brooklyn 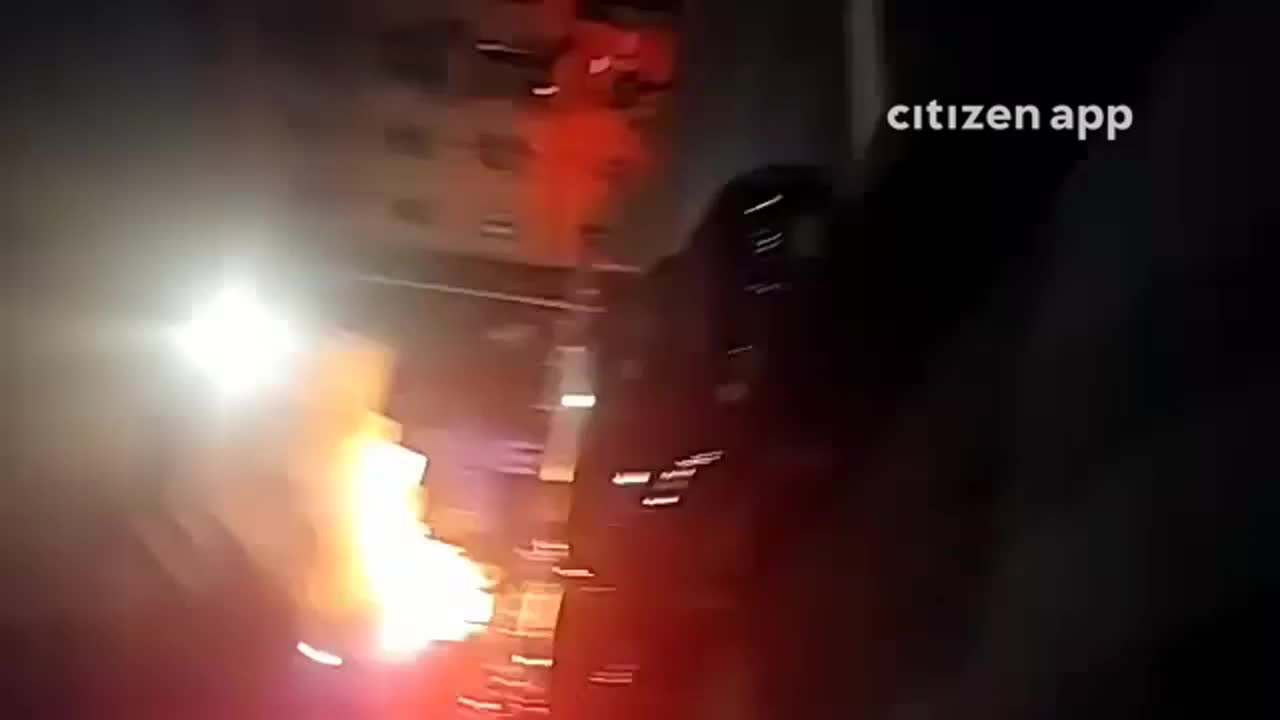 Authorities received a call at about 3 a.m. about the blaze that broke out at 1183 New York Ave. in East Flatbush.

The fire spread through the first and second floor of the vacant home, fire officials said.

Citizen video shows flames throughout the house, with fire trucks on scene.

No injuries were reported, according to authorities.

The fire was deemed under control shortly before 4 a.m.