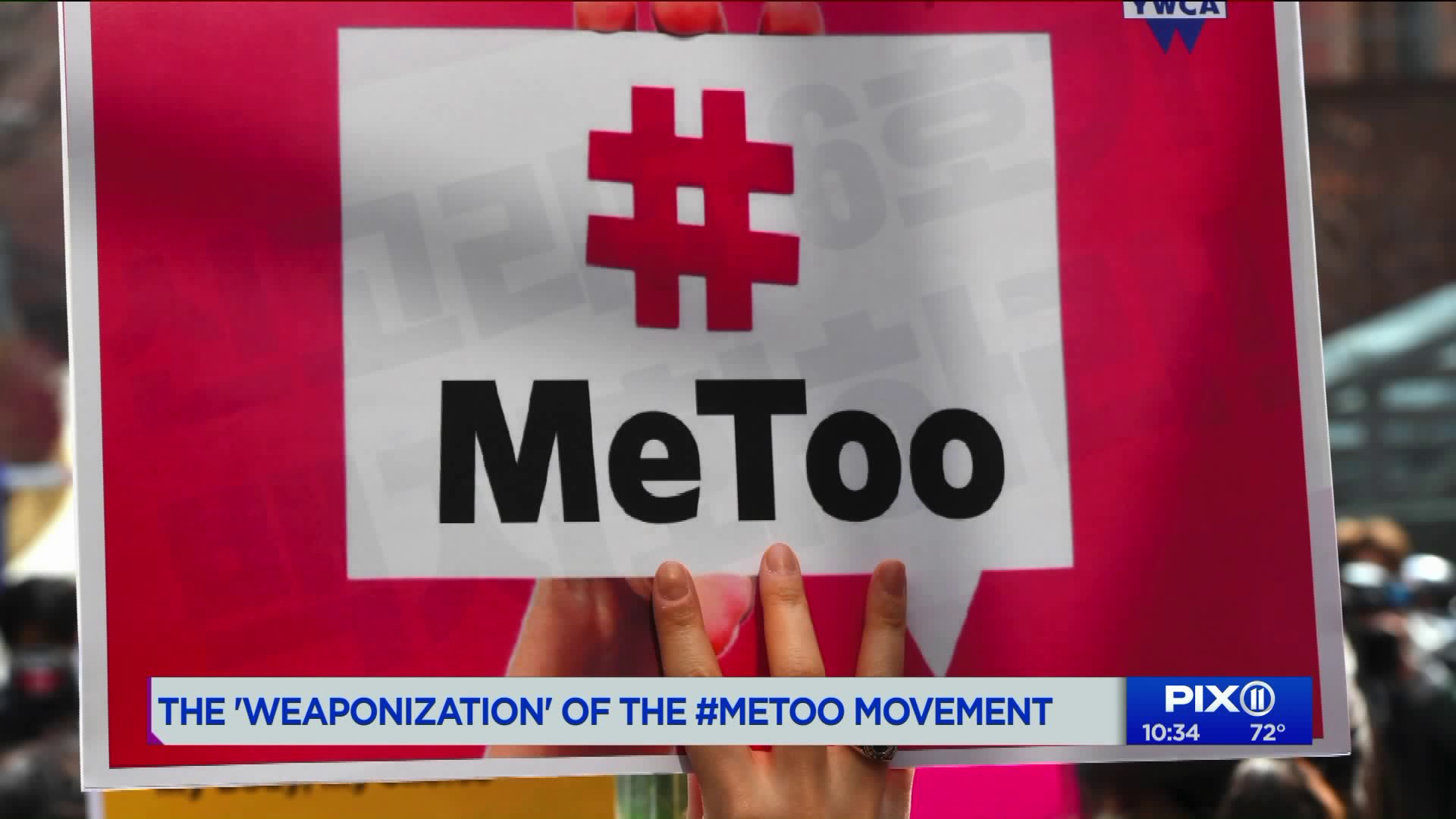 In the era of #MeToo, women have found the strength to tell their stories.It`s those claims of sexual misconduct that have brought down the careers of numerous high profile men in the past year from Matt Lauer to Harvey Weinstein to bill o`reillyAnd now allegations from at least 3 women have the potential to derail the president`s supreme court nominee Brett Kavanugh.This evening he lay blame on Democrats

Republican investigators for the Senate Judiciary Committee on Tuesday asked Supreme Court nominee Brett Kavanaugh about two new allegations against him, according to a transcript of a conference call released by the committee.

In the transcript released Wednesday, Kavanaugh denied an allegation that he assaulted a woman he was dating in 1998 while working for independent counsel Ken Starr that investigators said stemmed from an anonymous complaint sent to Colorado GOP Sen. Cory Gardner.

"No, and we're dealing with an anonymous letter about an anonymous person and an anonymous friend," Kavanaugh said. "It's ridiculous. Total Twilight Zone. And no, I've never done anything like that."

Kavanaugh then was asked about, and categorically denied, an allegation made by a Rhode Island man -- whose name was redacted from the transcript -- raised in a call to Rhode Island Democratic Sen. Sheldon Whitehouse's office "concerning a rape on a boat in August of 1985."

Kavanaugh has denied three other allegations against him, all involving women who have come forward publicly.

At one point, far along into the call, Kavanaugh said he was facing a "smear campaign" and suggested newly revealed allegations were "just absurd and outrageous, coordinated perhaps."

Thursday, Kavanaugh is set to testify in a hearing that will also feature Christine Blasey Ford, a California professor who has said he sexually assaulted her while he was drunk at a party in their high school years.

Accusation while working for Ken Starr

The letter sent to Gardner accused Kavanaugh of violent behavior while under the influence of alcohol during his time working for the investigation led by Starr into then-President Bill Clinton.

The complainant said the writer's daughter and several friends were with Kavanaugh in 1998 when Kavanaugh assaulted a woman he was dating, who was a friend of the person's daughter.

One investigator read the letter to Kavanaugh, stating, "Her friend was dating him, and they left the bar under the influence of alcohol. They were all shocked when Brett Kavanaugh shoved her friend up against the wall very aggressively and sexually."

Through a series of broader questions about his time during the Starr investigation, Kavanaugh continued to deny he had shoved a woman against a wall, behaved violently toward a woman or socialized with someone from Boulder, Colorado.

When asked if, during the Starr investigation, he dated a woman who "would fairly fit the description in the letter," Kavanaugh asked, "What's the description?"

"Just based on what I --," the transcript showed the investigator responding.

"Well, then I don't know what I'm responding to then," Kavanaugh replied.

The second allegation, raised by Whitehouse, alleges that in 1985 "a close acquaintance of the constituent was sexually assaulted by two heavily inebriated men she referred to at the time as Brett and Mark." The incident allegedly took place on a boat in the Newport harbor. Kavanaugh denied being in Newport or on a boat or on a boat with Mark Judge.

The report as read said when the man learned of the assault, "he and another individual went to the harbor, located the boat the victim had described and physically confronted the two men, leaving them with significant injuries."

The report said the caller contacted Whitehouse's office the morning of September 24, 2018, after he saw Kavanaugh's high school yearbook photo on television and realized one of those men was Kavanaugh.

Kavanaugh denied the incident occurred, that he had sexually assaulted any woman in Rhode Island or that two men injured him and someone named Mark.

"No," Kavanaugh said. "I was not in Newport, haven't been on a boat in Newport. Not with Mark Judge on a boat, nor all those three things combined. This is just completely made up, or at least not me. I don't know what they're referring to."

Ford has said Judge was in the room when Kavanaugh assaulted her in high school, a charge Judge has denied and said he has no recollection of.