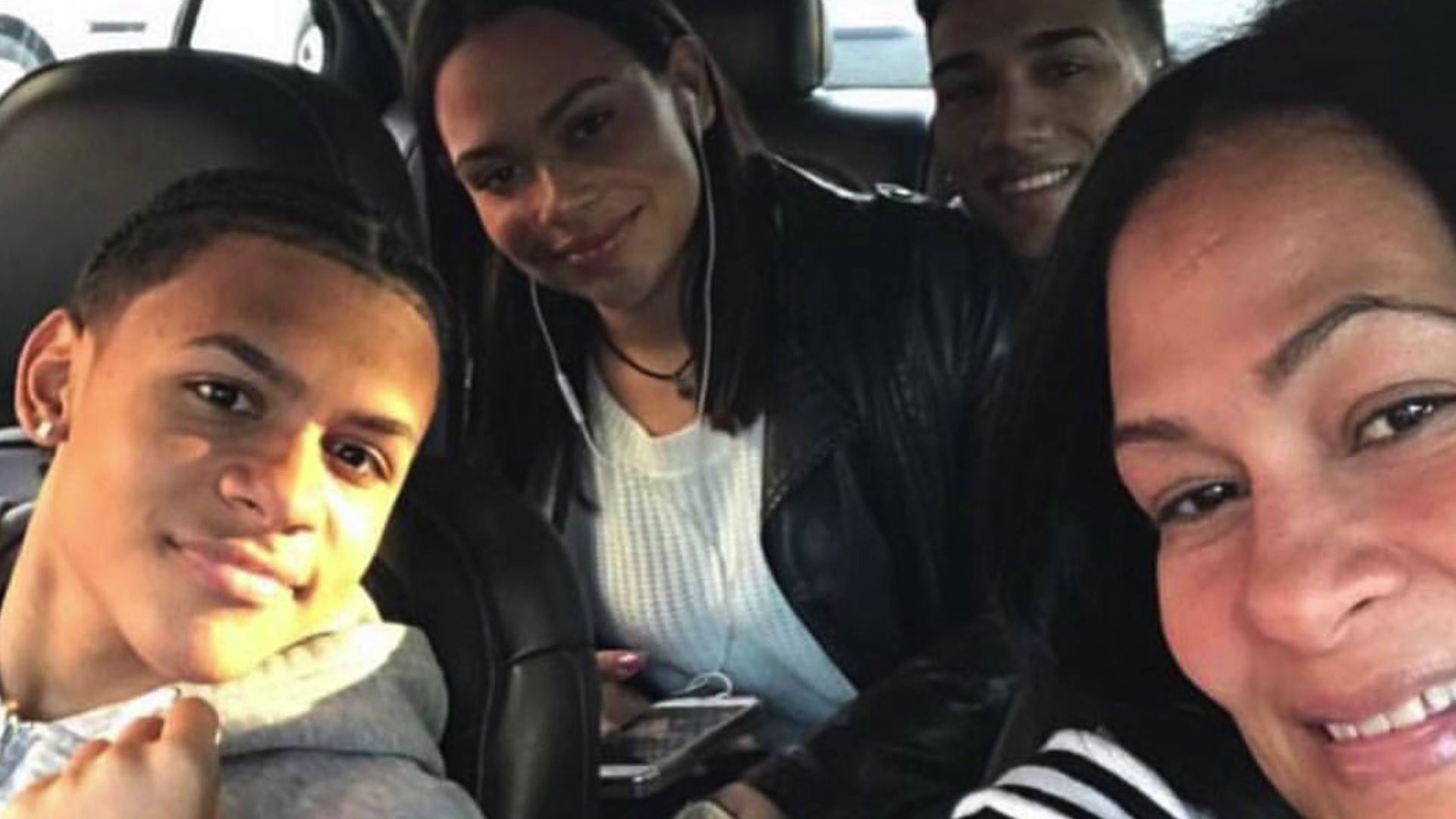 In the weeks before the savage slaying of “Junior” Guzman-Feliz, his mother saw other teens being rushed to the hospital where she works. They were getting stabbed near a street close to home. In Part 3 of #TheJuniorFiles, Mary Murphy talks to the mom who tried to heed the warning signs.

THE BRONX --  Leandra Feliz was worried in late June this year.

In the immediate weeks before her son, Lesandro, known as Junior, stumbled to a hospital security booth, with a lethal stab wound in his neck, Feliz had seen other young people rushed to the Intensive Care Unit at St. Barnabas Medical Center.

Feliz works in the housekeeping department at the St. Barnabas ICU.

“Every day, I was seeing young kids … coming with shootings and stabbings from Adams Place,” Feliz told PIX11. “Every night, the police was in the rooms of ICU for shootings, stabbings.”

Adams Place would turn out to be a tragic location in the life of Junior and his mother.

It’s the place where her 15-year-old son was heading, before he was confronted by a convoy of four cars carrying alleged members of the Trinitarios gang.

A law enforcement source said gang members saw Junior on the street near D’Auria/Murphy Triangle shortly after 11:30 pm, and yelled out “Sunset,” a term for a rival crew.

Police said Junior was never in a gang but was terrified by the men in the vehicles and ran.

That was the beginning of the end.

Junior sprinted for nearly five blocks, literally running out of his sandals, before he desperately sought haven in a corner bodega near his home, jumping over the counter.

But four gang members stormed into the store, falsely telling the owner Junior had assaulted one of their grandmothers.

That’s when Junior was pulled from the back counter and dragged out to the sidewalk, where he was set upon by multiple assailants stabbing him with knives and hacking at him with a machete.

One suspect pushed Junior toward the bodega’s front door after the attack, and the teen staggered inside and slumped over the counter.

The owner and a customer pointed for Junior to leave the shop and try to get medical care at the hospital up the street.

PIX11 published heartbreaking surveillance video this week that shows the dying teen walking slowly across Third Avenue, a block from the bodega and within reach of the emergency room.

Junior ended up collapsing near the hospital security booth.

The person who had texted Junior to come up to Adams Place has been kept a secret by police.

PIX11 is still digging for answers to find out if a male or female suggested Junior come there.

There has been lots of chatter on Instagram and Facebook about who reached out to Junior before he made his fateful decision to head toward Adams Place.

Junior had some older friends who lived on Adams Place or hung out there. They mourned his death on social media. They also organized the massive candlelight memorials that were established on Bathgate Avenue and East 183rd Street, outside the bodega, after the teen’s death.

Two days before Junior was killed, a 14-year-old boy from the Bronx was set upon by a gang of alleged Trinitarios. Esaid Hoke suffered 17 stab wounds and lost a kidney. He’s sending words of caution now to young people:

“I wanna tell every 14, 15, 16 year old boy to get out of the streets or, if you don’t, you’re gonna end up dead or in jail,” Hoke said, from a location in Florida, where he moved with his mother.