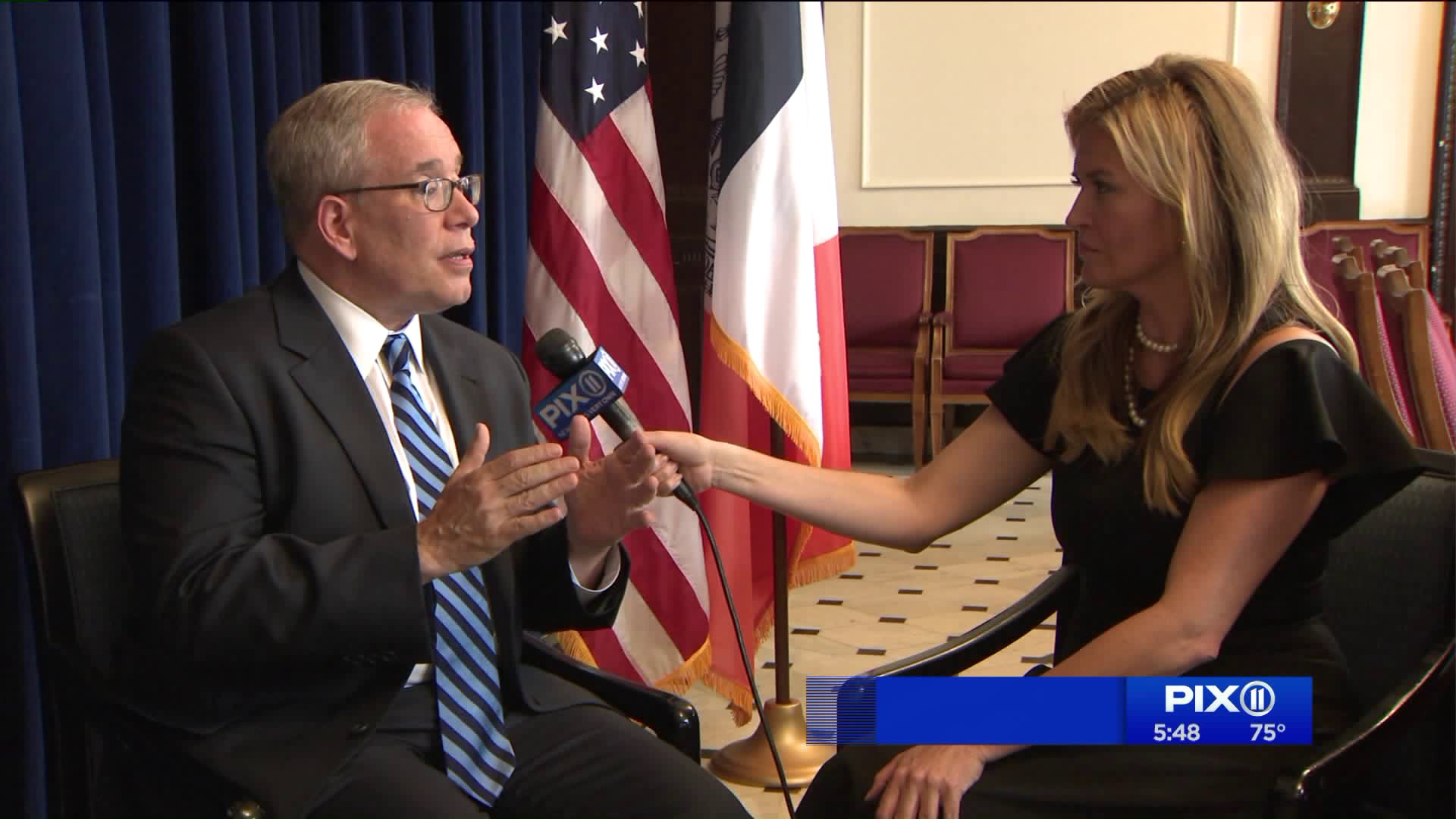 NEW YORK -- City Comptroller Scott Stringer, the watchdog of the city’s money, said he has conducted 10 audits looking into the New York City Housing Authority, more than any other recent Comptroller.

On Monday night, the Comptroller says he wants to hear from NYCHA families.

“Our investigators will be listening to families’ stories,” Stringer said.

Stringer said he will use the stories he hears as part of his ongoing investigation into how the mayor’s office and other city agencies handled what he calls a crisis involving our city’s children.

For months, PIX11 News has told the stories of children who live inside public housing who have been exposed to lead.

If you want to attend the “We the People” Investigatory Public Hearing in Ongoing Lead Crisis, it will be held from 7-9 p.m. Monday, Sept. 17 at: