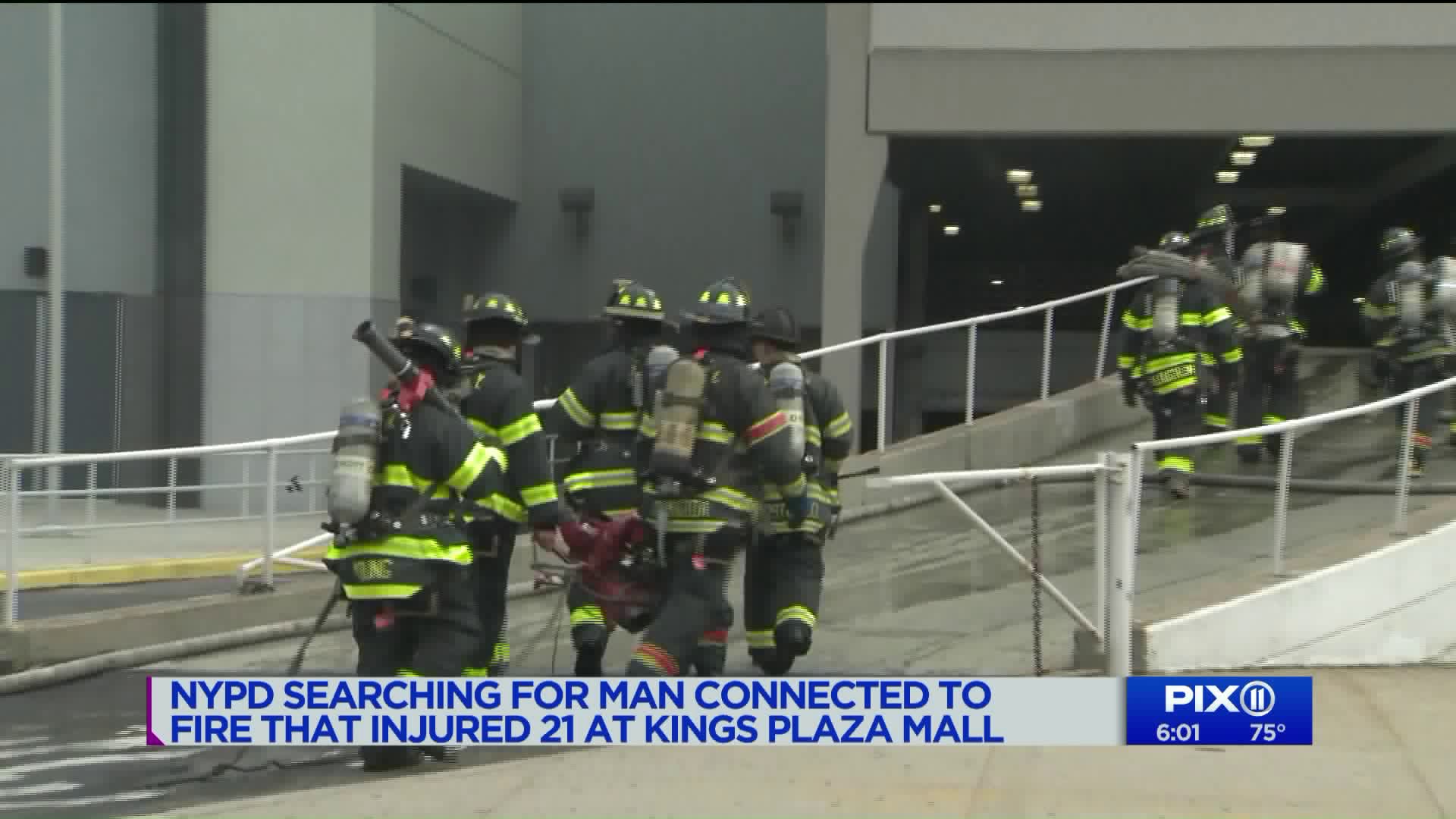 Police have released a photo of a man wanted in connection to Monday morning`s fire that injured 21 at the Kings Plaza Mall parking garage in Brooklyn. The fire broke out shortly before 9 a.m. and three hours later, it was still burning. 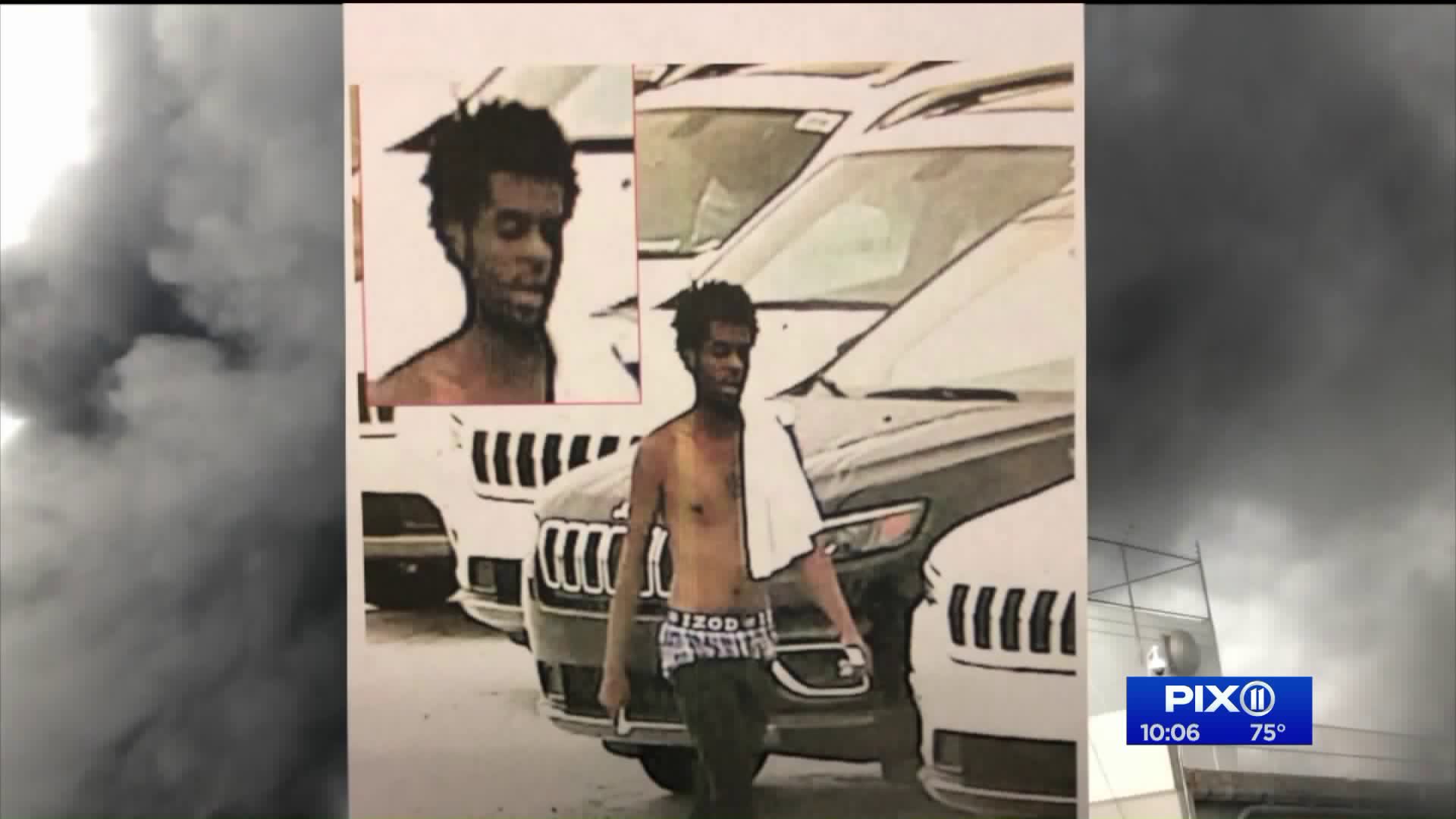 Officials released images of the man shortly before 5 p.m. and police officials announced he was in custody around 7:20 p.m. Police charged Avon Stephens, 23, with arson.

Multiple vehicles caught on fire on two floors of the four-story parking garage, located at 5100 Kings Plaza, according to the FDNY.

FDNY Commissioner Daniel Nigro said about 120 cars were stored on the second floor of the parking garage by a local dealership. It was not immediately known how many cars caught on fire.

The fire broke out shortly before 9 a.m., and took nearly three hours to contain.

Dark plumes of smoke were billowing from the structure and could be seen from miles away.

Eighteen firefighters and 3 civilians were hurt, according to Nigro. All of them suffered non-life-threatening injuries.

"Members have various levels of smoke inhalation and heat exhaustion, working under these conditions," FDNY said in a tweet