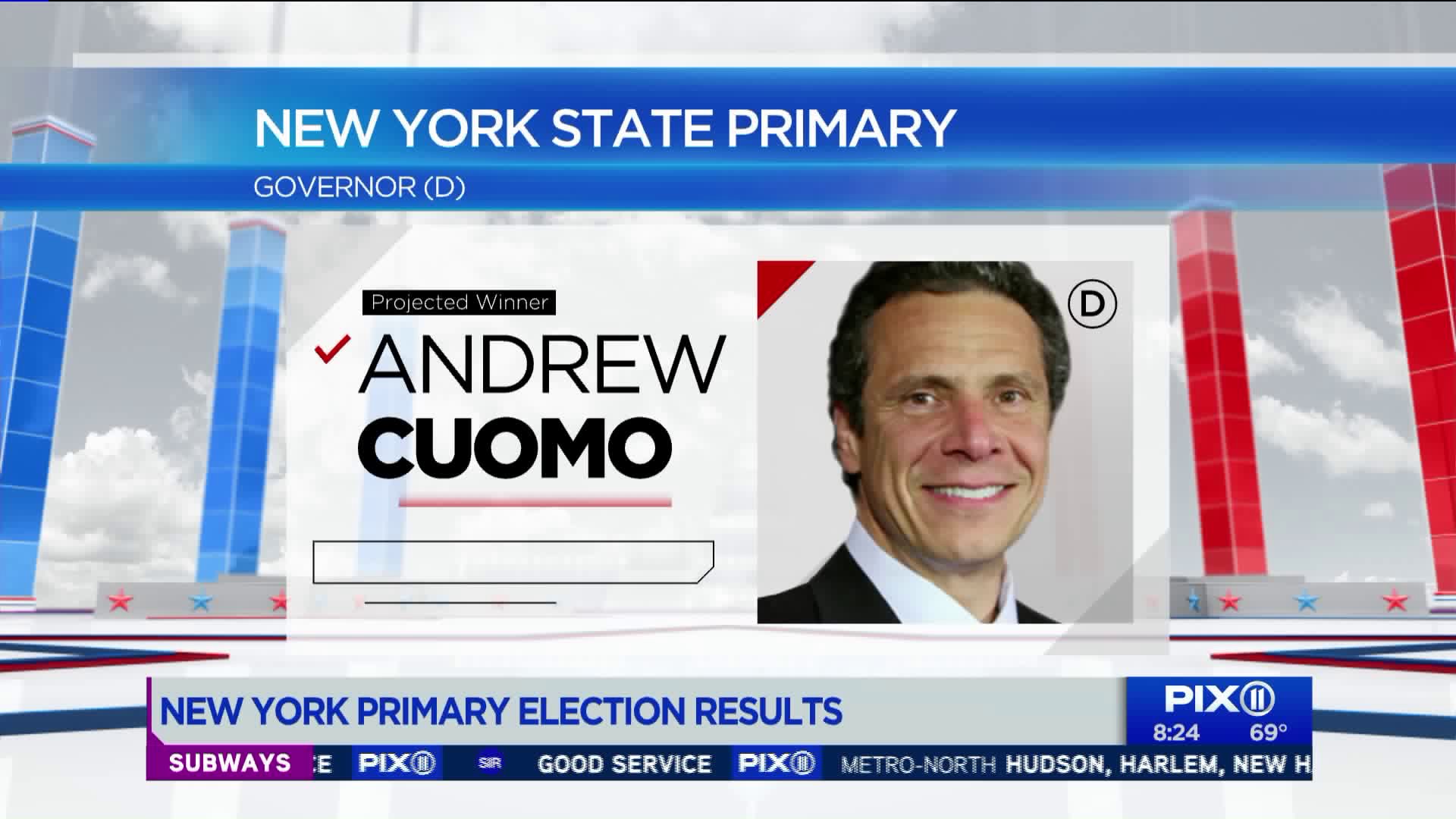 A former New York City councilman has defeated an incumbent first-term state senator in the Democratic primary for a state Senate seat.

Robert Jackson on Thursday beat state Sen. Marisol Alcantara, who was elected to the 31st Senate District seat in 2016. The district includes parts of Manhattan and the Bronx.

Alcantara was one of eight state senators who was part of a Democratic splinter group that helped Republicans keep control of New York's Senate.

Each of those candidates faced primary challengers who criticized them for their membership in the Independent Democratic Conference.

The IDC broke with Democrats for years to support Republican control of the chamber but reunified earlier this year.