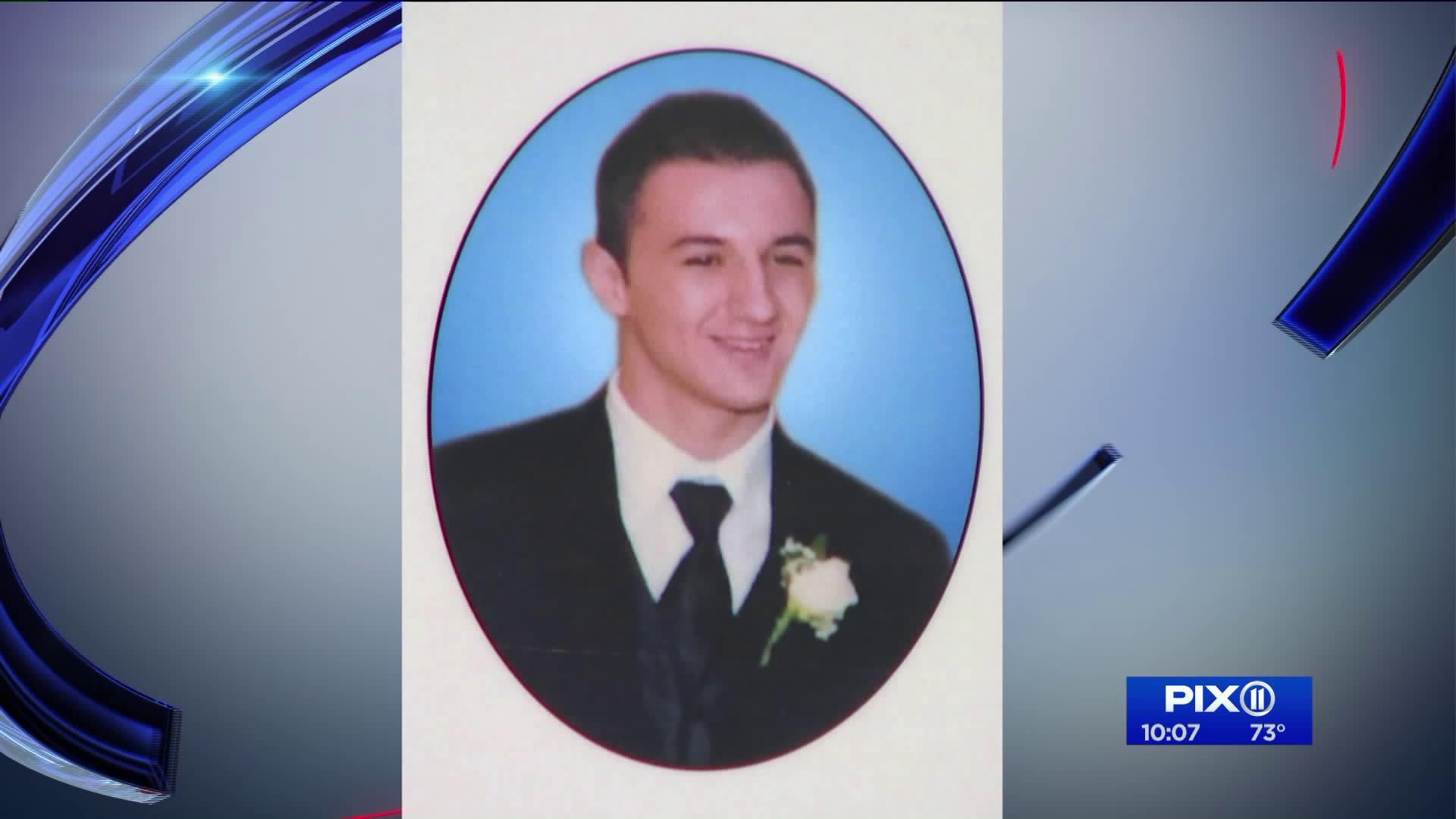 Anyone with information in the case is urged to call NYPD`s anonymous Crime Stoppers hotline at 800-577-TIPS.

BAY RIDGE, Brooklyn -- The search is on for a shooter who killed a young man in Brooklyn.

The shooting happened about 5:45 p.m. on Sept. 7 near 93rd Street and Fourth Avenue, less than half a mile from the victim's home.

Police were called to the scene about an assault and when they arrived, officers found Grei Frasheri, 23, of Brooklyn, with a gunshot wound to his neck, NYPD said.

Frasheri was taken to a hospital where he was pronounced dead, police said.

"We're just trying to stay strong for the parents," Kristi Leka, the victim's cousin, said. "No matter how hard you try to hold them up, you can't. It's tough."

It was not known what sparked the altercation that turned deadly. No arrests have been made.

Councilman Justin Brannan shared a photo of Frasheri on Tuesday and pleaded for help finding his killer.

"His family is begging for the public's help in finding the shooter," Brannan wrote.

Frasheri's family all say the 23-year-old was a "great kid."

"I grew up with him my whole life," Leka said. "He had a radiant smile, he's just an outgoing gentleman."

Anyone with information in the case is urged to call NYPD's anonymous Crime Stoppers hotline at 800-577-TIPS.

PD has released the victim's name in last Friday's shooting in #BayRidge : Albanian-born Grei Frasheri was just 23. His family is begging for the public's help in finding the shooter. If u have ANY info, please call 800-577-TIPS. There is a reward for info that leads to an arrest. pic.twitter.com/dp8qUFUWbO