7 injured after fire breaks out at Queens apartment 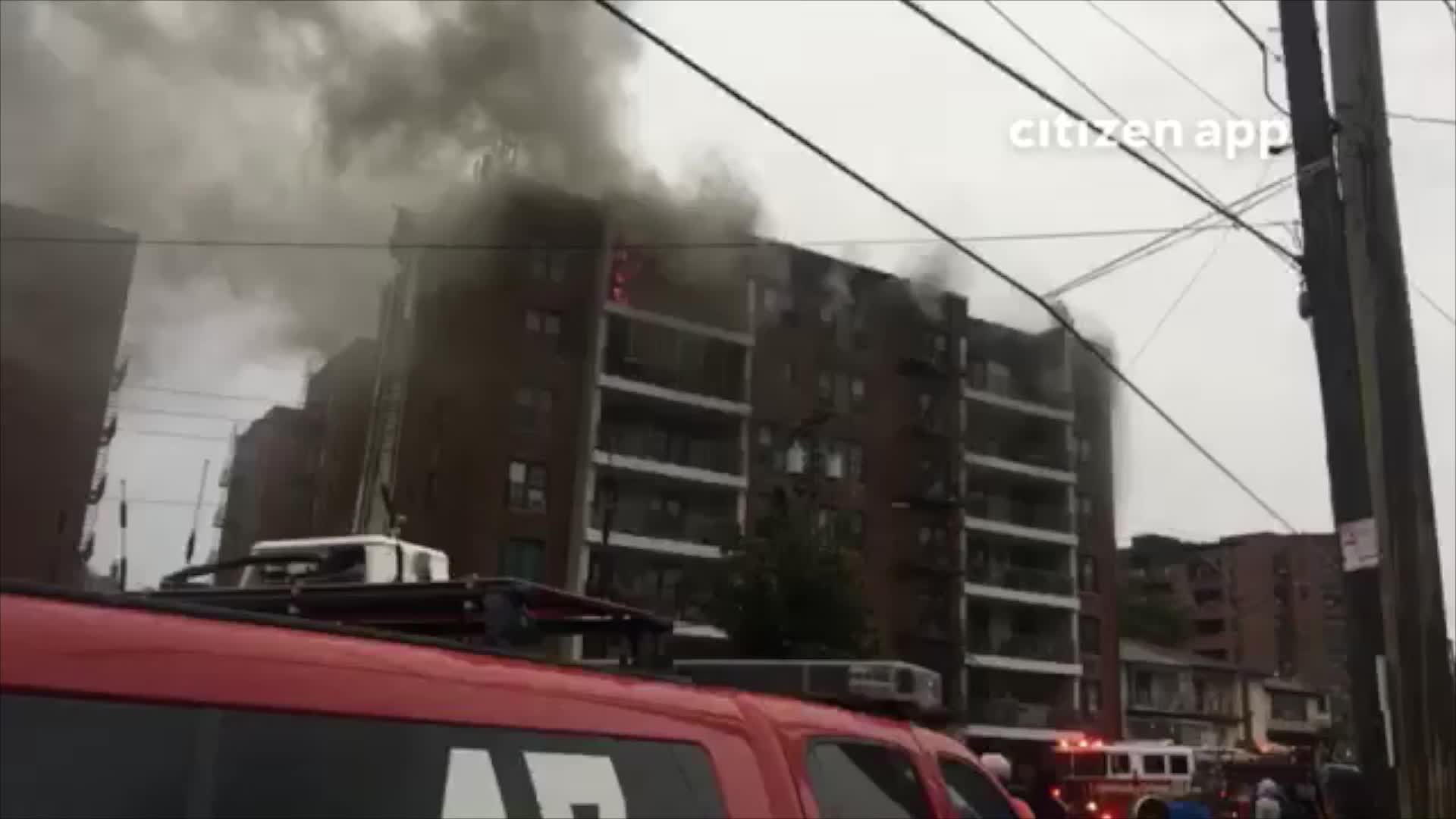 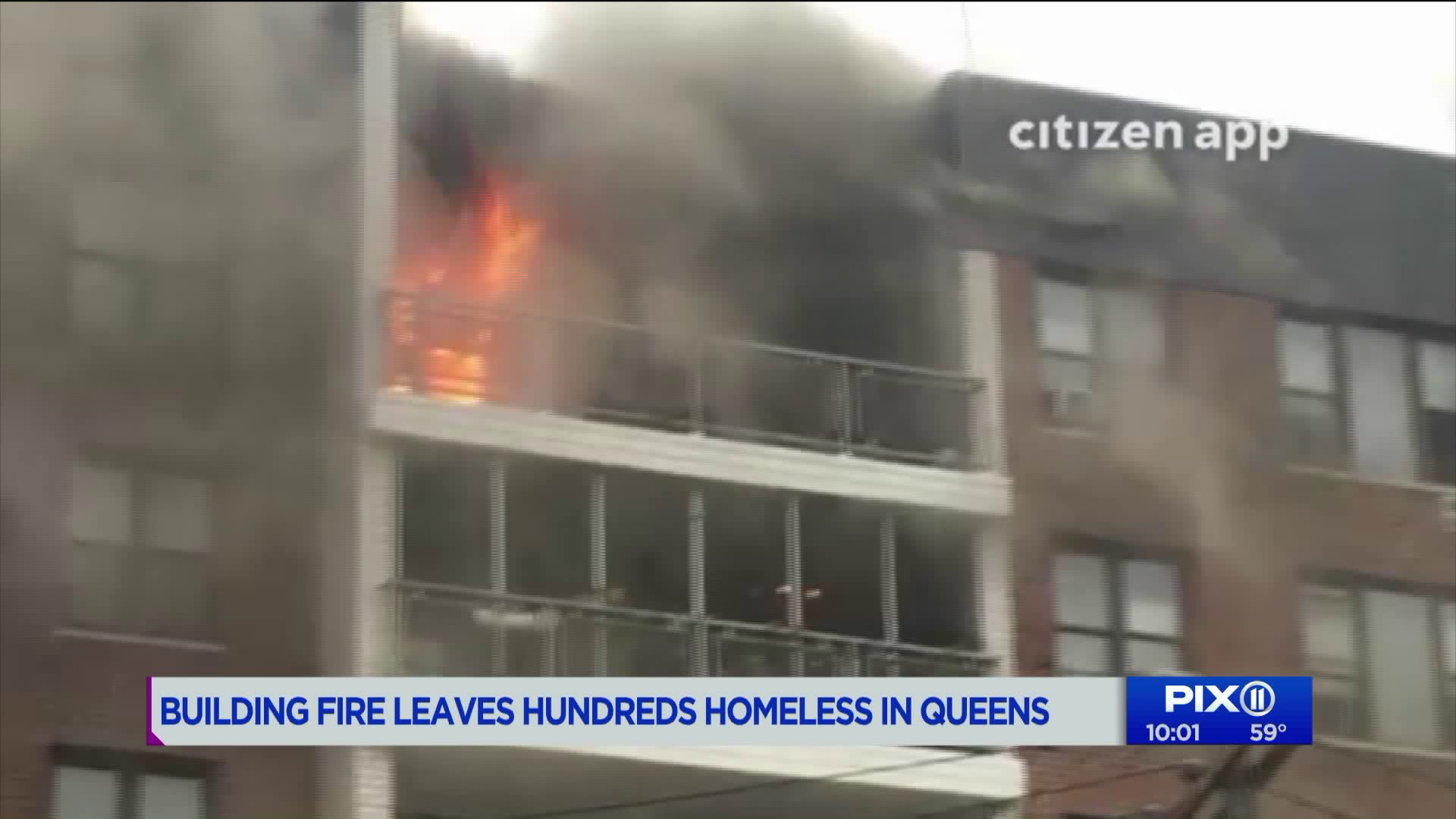 FAR ROCKAWAY, Queens — At least seven people, including three firefighters were injured after a fire erupted at a Queens apartment building Sunday evening.

The blaze broke out just after 6 p.m. on the seventh floor of 439 Beach 22nd Street in Far Rockaway and quickly spread to the apartment’s cockloft, FDNY tweeted.

There are 84 apartments in the seven-story building, and fire officials are not sure when the hundreds of residents can return to their apartments.