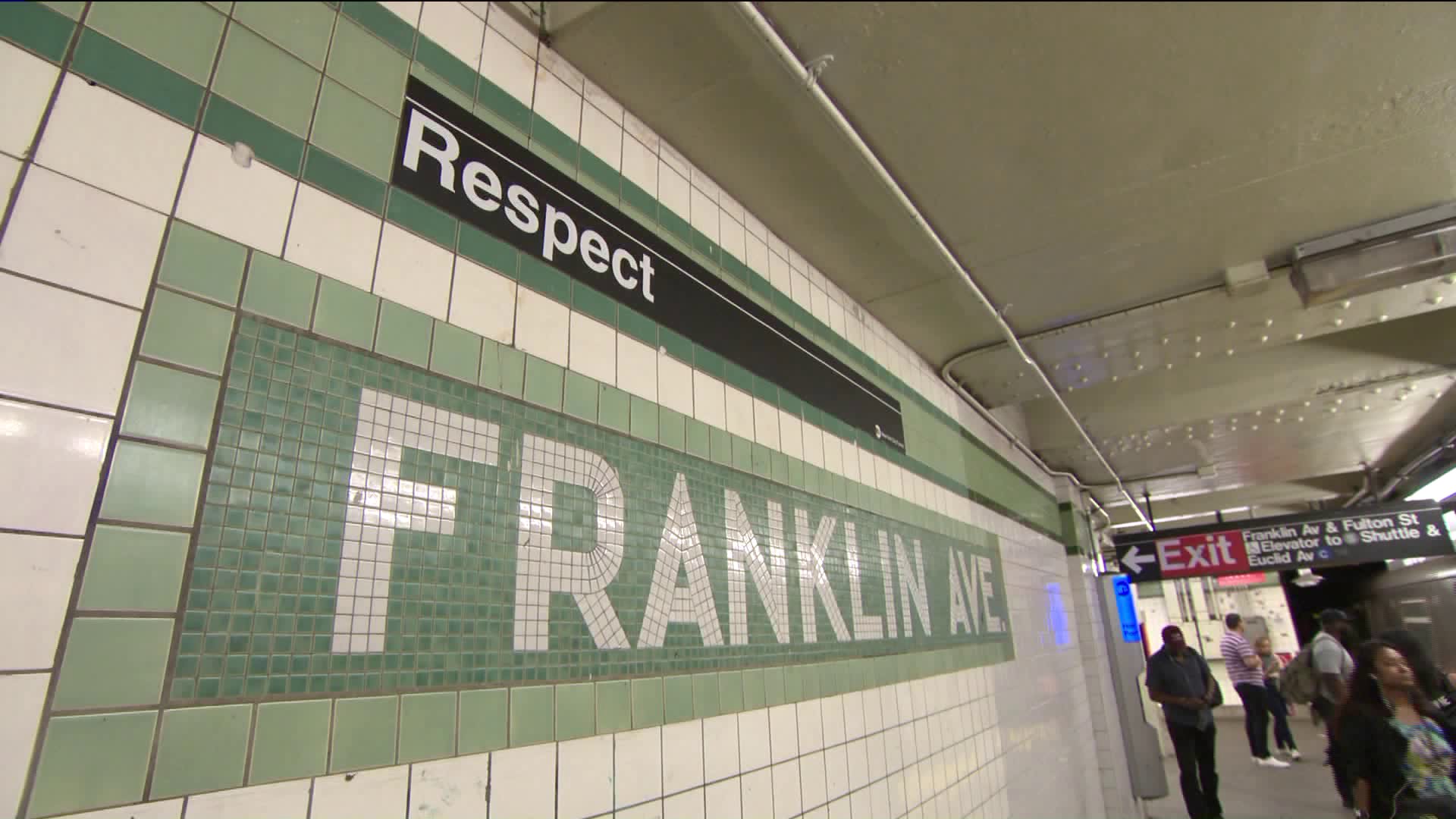 Franklin Avenue in Brooklyn and Franklin Street in Manhattan are showing the display.

NEW YORK — As Aretha Franklin was laid to rest with church services in Detroit, New Yorkers were offering respect.

The stations were named after other people, nearly a century ago.

“We wanted to memorialize the outpouring of love from the community for Aretha Franklin and in consultation with local leaders we agreed that ‘respect’ was a beautiful tribute and worthy message,” said an MTA Spokesperson in a statement.