More than 1,100 kids living in NYCHA tested positive for high levels of lead 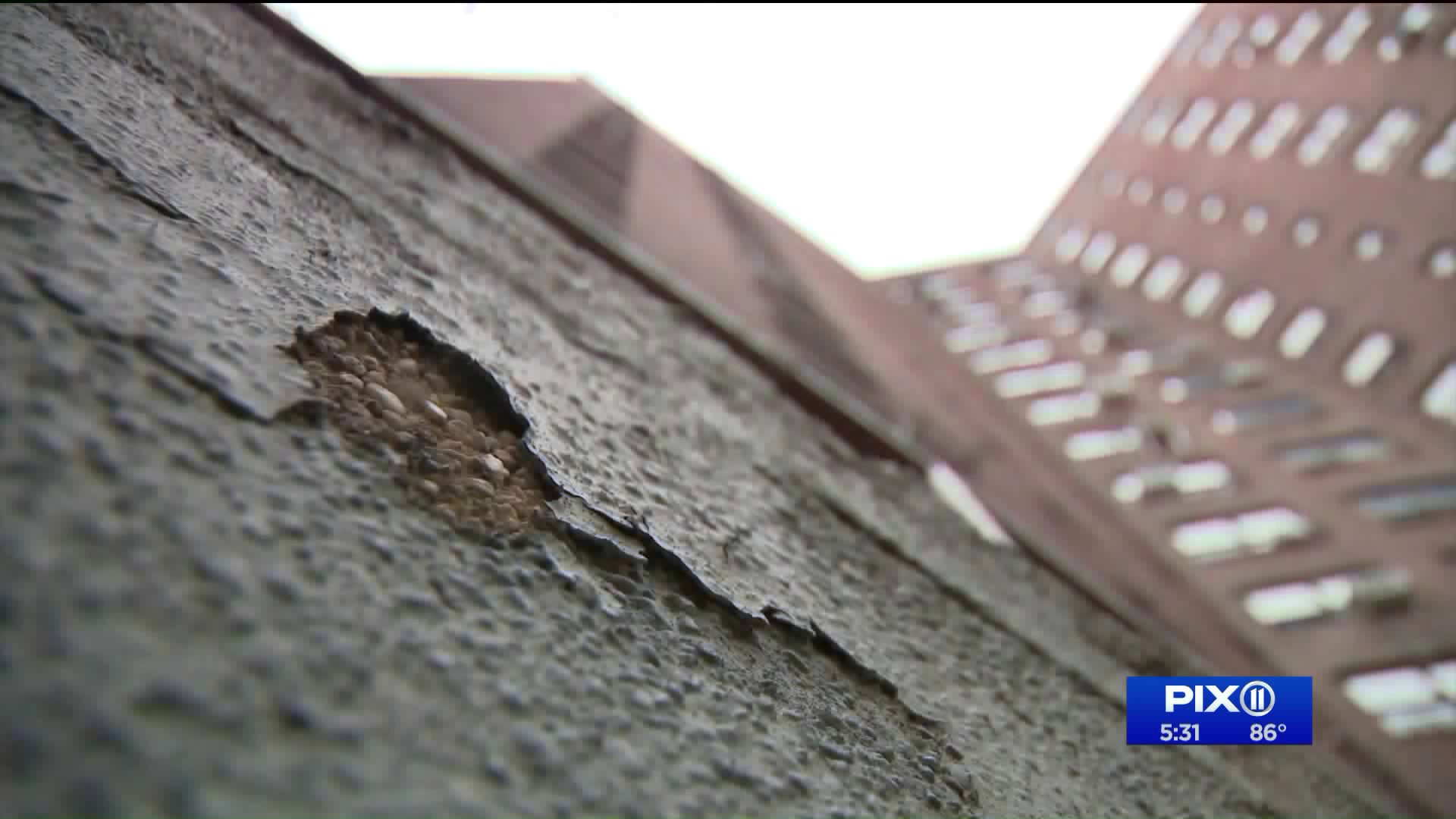 New numbers show more than 1,000 children living in public housing have tested with high leavels of lead since 2012. That`s actually a decline.

NEW YORK — More than 1,100 children living in public housing in New York tested positive for high levels of lead in the years since 2012, according to new numbers released by the city.

Some of the children tested positive more than once, health officials said. The numbers were shared by Health Commissioner Dr. Mary Bassett during her last day on the job.

“I am very pleased we will be able to give you these numbers and have full transparency,” Bassett said in a thirty minute presentation.

The city is calling the new report the Childhood Blood Lead Level Surveillance Quarterly Report. The numbers show a decline in lead poisoning of children who live inside public housing.

Earlier this summer, the NYC Department of Health said there had been around 800 cases of children with high levels of lead in their blood.

There have been 77 cases of children testing positive for lead between January and June of this year. These new numbers from the Department of Health give us a total count that includes Centers for Disease Control and Prevention standards and city standards.

If you have a story, upload a video or pictures to Monica Morales on Facebook.