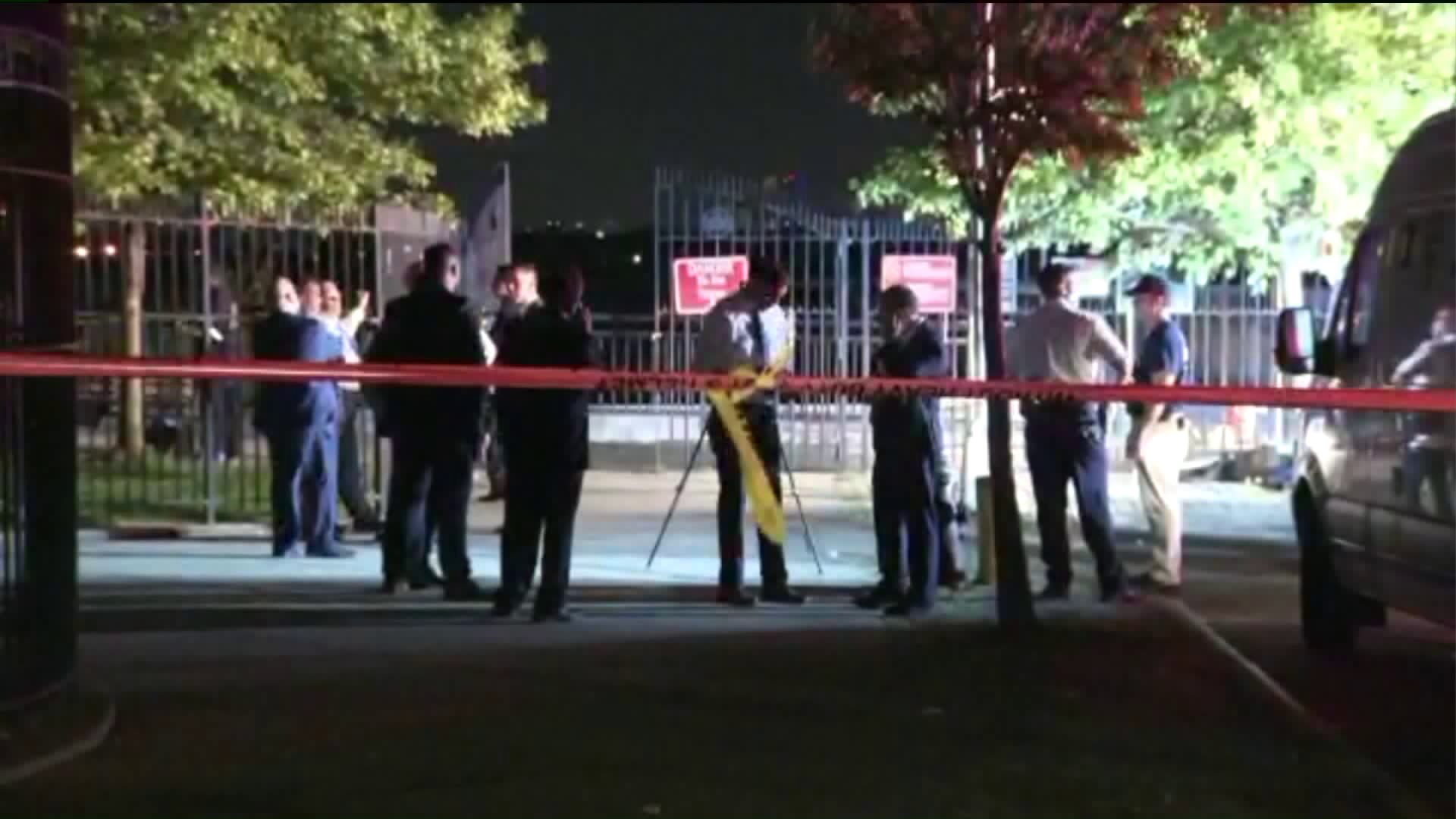 Human remains were found in a Bronx park days after a dismembered body was discovered stuffed inside two bags near a separate borough park.

HUNTS POINT, the Bronx — Human remains were found in a Bronx park days after a dismembered body was discovered stuffed inside two bags near a separate borough park.

Two bags were discovered by a passerby on the rocks near Viele Avenue and Tiffany Street near the pier in Barretto Point Park Tuesday night, according to police sources.

Two feet and two legs were found inside black garbage bags, police sources said. One garbage bag was opened, the second was not.

The New York City Medical Examiner will determine the cause of death.

Police released a sketch of the victim whose remains were found near Crotona Park on Aug. 24, 2018.

It's not clear if there's any connection to the woman whose body was found near Crotona Park, just over 2 miles away, on Friday but police are looking into whether the cases are connected.  Officers were responding to reports of a suspicious package when they found the dismembered body stuffed inside bags near Crotona Park.

The victim remains unidentified in both cases.