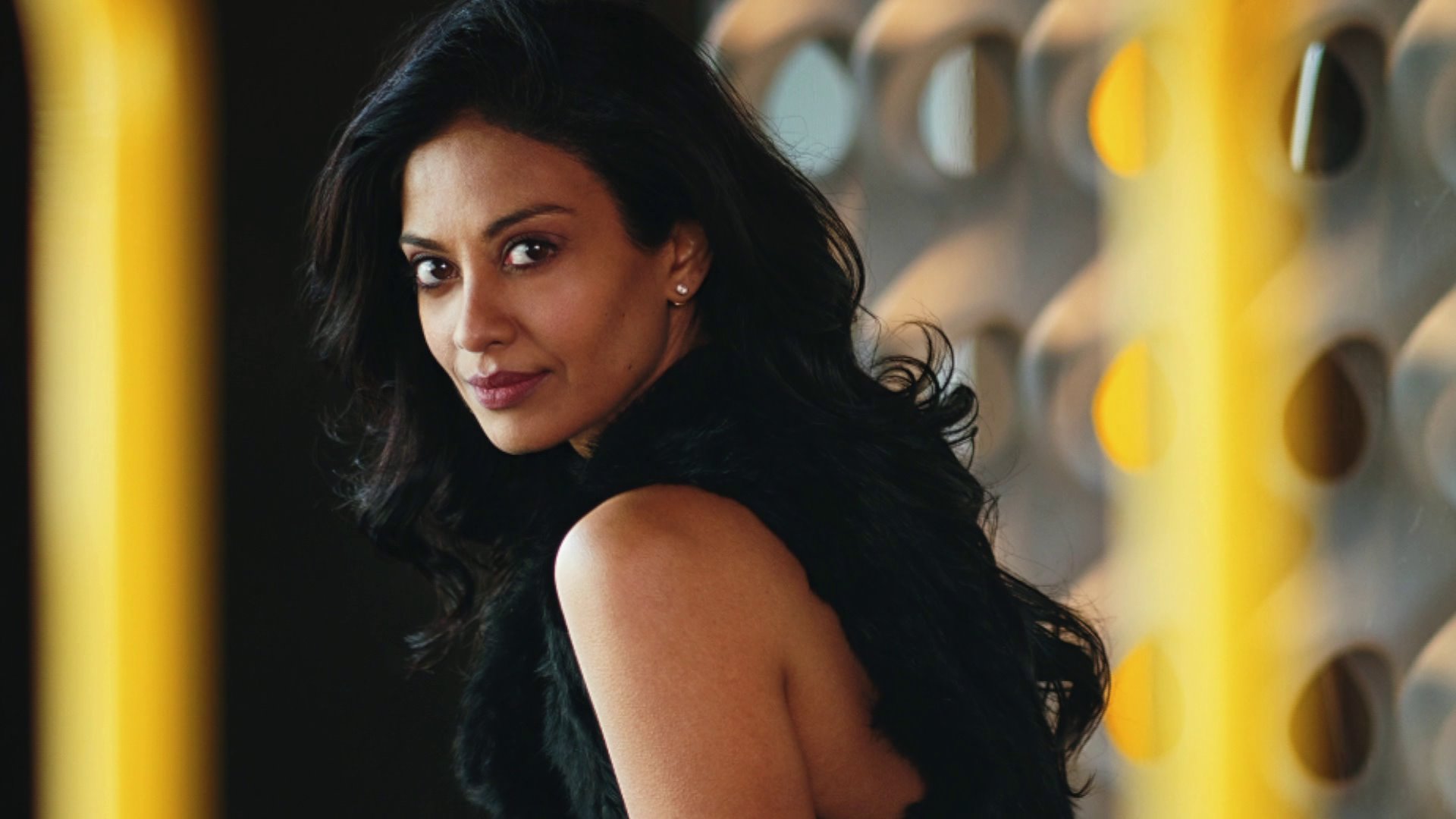 "I remember coming into the city when I was young and coming to see a show. It was always such a big deal, like NYC," Sheth reflected.

She is now starring in the sleeper hit show "Dietland" alongside Julianna Margulies.

"It’s a modern feminist revenge fantasy, and it's a great show made by Marti Noxon. Most of our writers are female, all of our directors are female. It's really an empowering show. It takes place in New York," Sheth explained.

And , it has nothing to do with dieting.

"It's not a diet show! It's probably actually an anti-diet show. It's more about this woman and her struggle for self-acceptance and weight loss over her entire life," Sheth said.

She also transformed from practicing veterinary medicine to taking up acting.

"I miss the animals! I miss the animals. I practiced at a vet hospital for some time in Staten Island, and I decided I got a little burnt out. I was fortunate enough to have opportunities where I got to act and I said well, lets see how this goes," Sheth added.