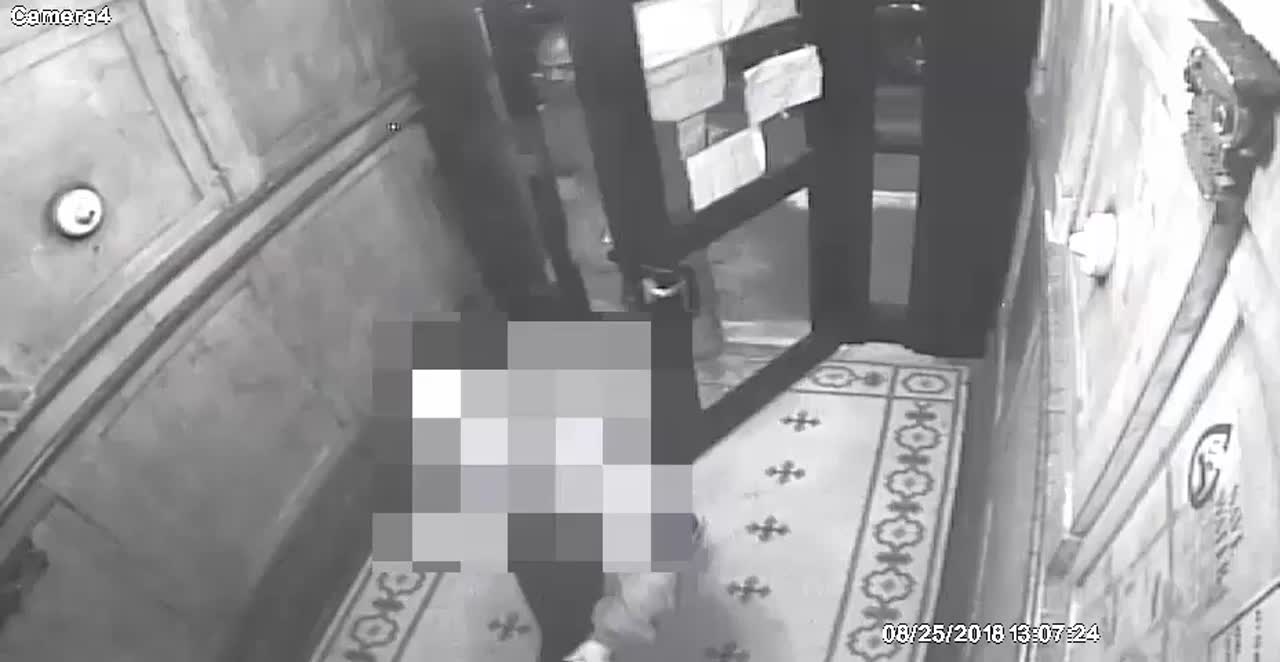 Police are searching for the man connected to an attempted rape in East Harlem. 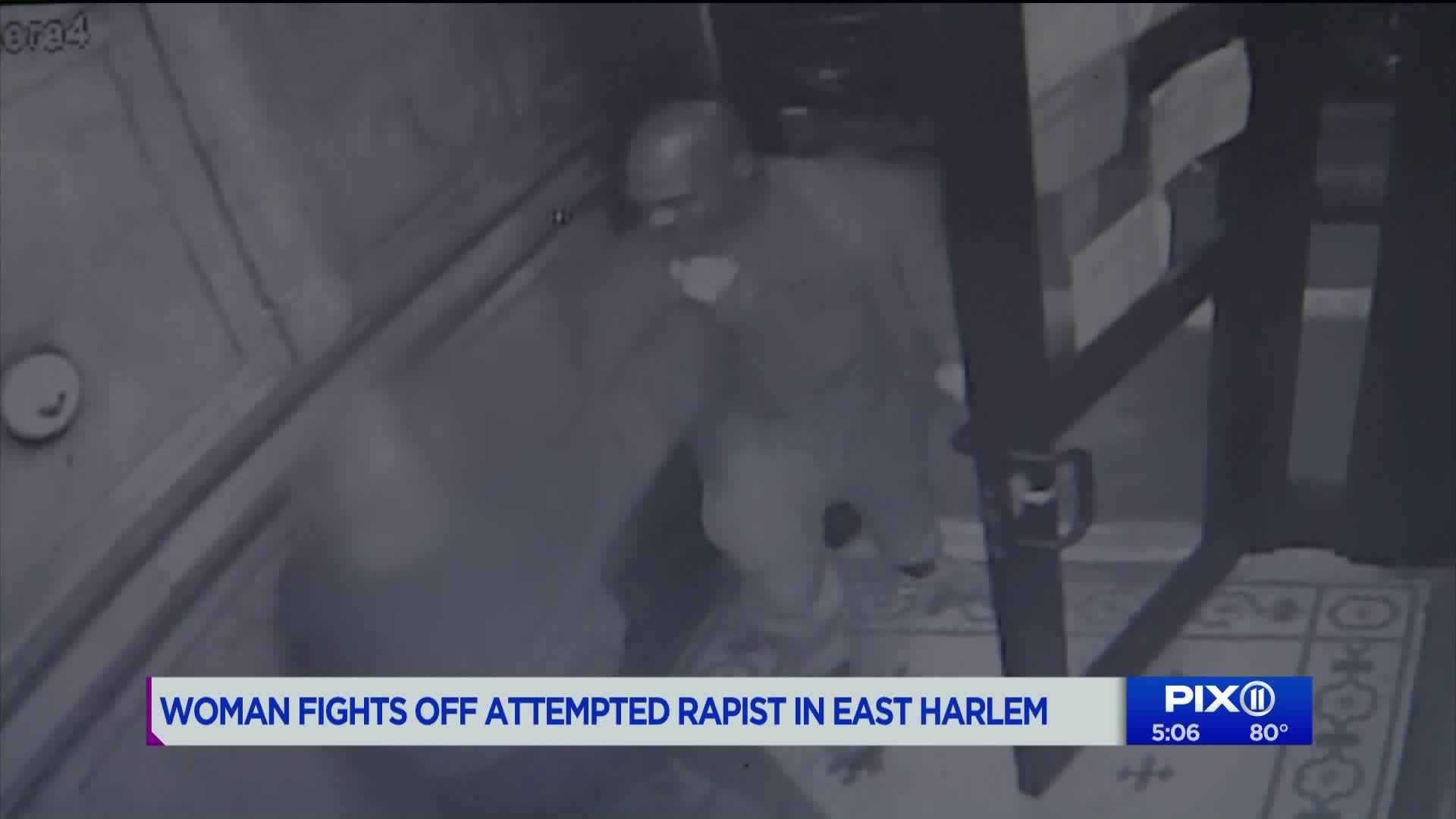 EAST HARLEM, Manhattan — Police are searching for the man who attempted to rape a woman inside a Manhattan building early Saturday.

It happened at about 4:45 a.m. when the man entered the 22-year-old female victim’s vestibule in the vicinity of East 128 Street and Fifth Avenue in East Harlem.

The man tried to grab the victim’s buttocks, police said.

He then attempted to grab her throat and subdue her, authorities said.

Video surveillance shows the woman resist and fight back, grabbing the man's throat.

The victim suffered a small cut on her chest, but refused medical attention, according to police.

The individual sought is described as a male in his 30s, about 6-feet-1-inch to 6-feet-2-inches, bald and clean-shaven. He was last seen wearing a dark grey sweat suit and grey and black sneakers.