Attacker on the loose after deadly Hell’s Kitchen stabbing: police 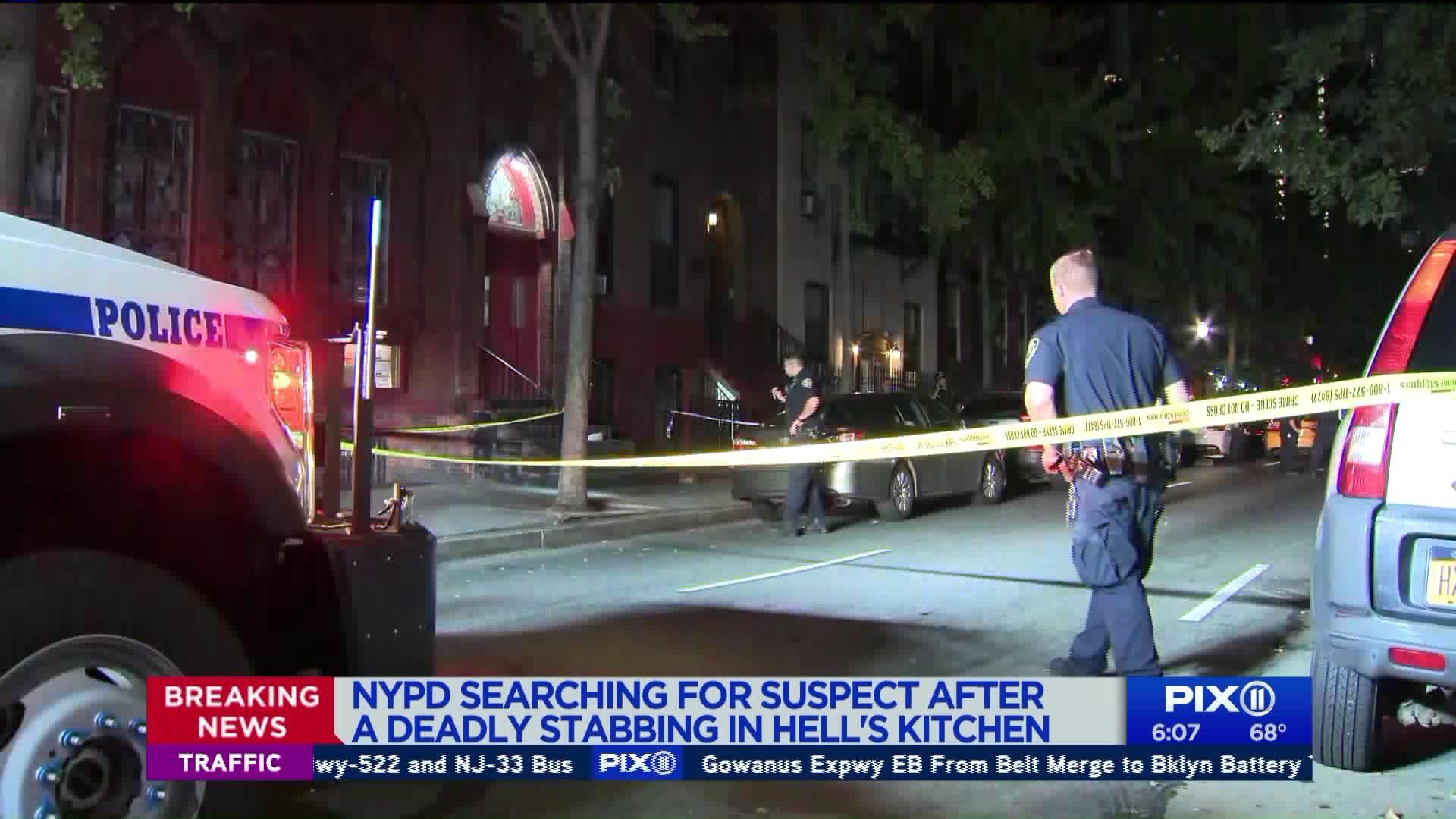 Police are searching for a suspect in Hell`s Kitchen after a man was fatally stabbed early Monday morning, police said. The incident happened at about 3 a.m. on the corner of 9th Avenue and 46th Street. 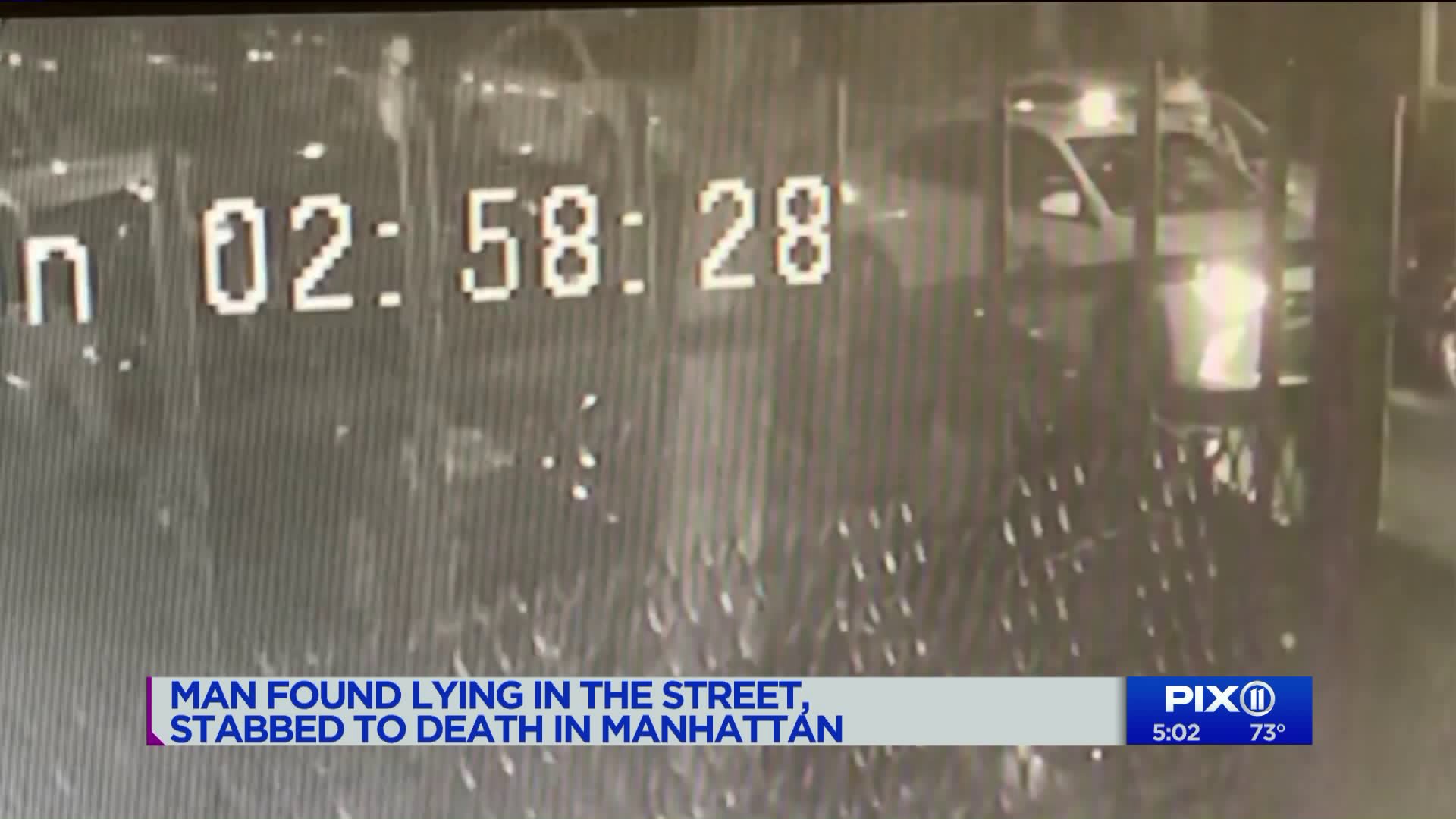 HELL'S KITCHEN, Manhattan — Police are searching for the culprit who stabbed a man to death in Hell's Kitchen early Monday morning.

The sole witness — a cab driver — told PIX11 he saw a man running toward Times Square. Police are now looking for surveillance video to verify it was the attacker.

Salman Malik was driving on West 46th Street near Ninth Avenue at about 3 a.m. when he saw an object in the middle of the street. Malik said he thought it was a garbage bag, but realized it was a man after he came closer.

Malik said he first thought the man was drunk but noticed he was bleeding with a stab wound to his chest. He said the victim was gasping for air then stopped breathing after about 60 seconds.

First responders gave the victim CPR and took him to a hospital hospital where he later died.

Police said the victim appears to be in his 30s. He did not have any identification on him.