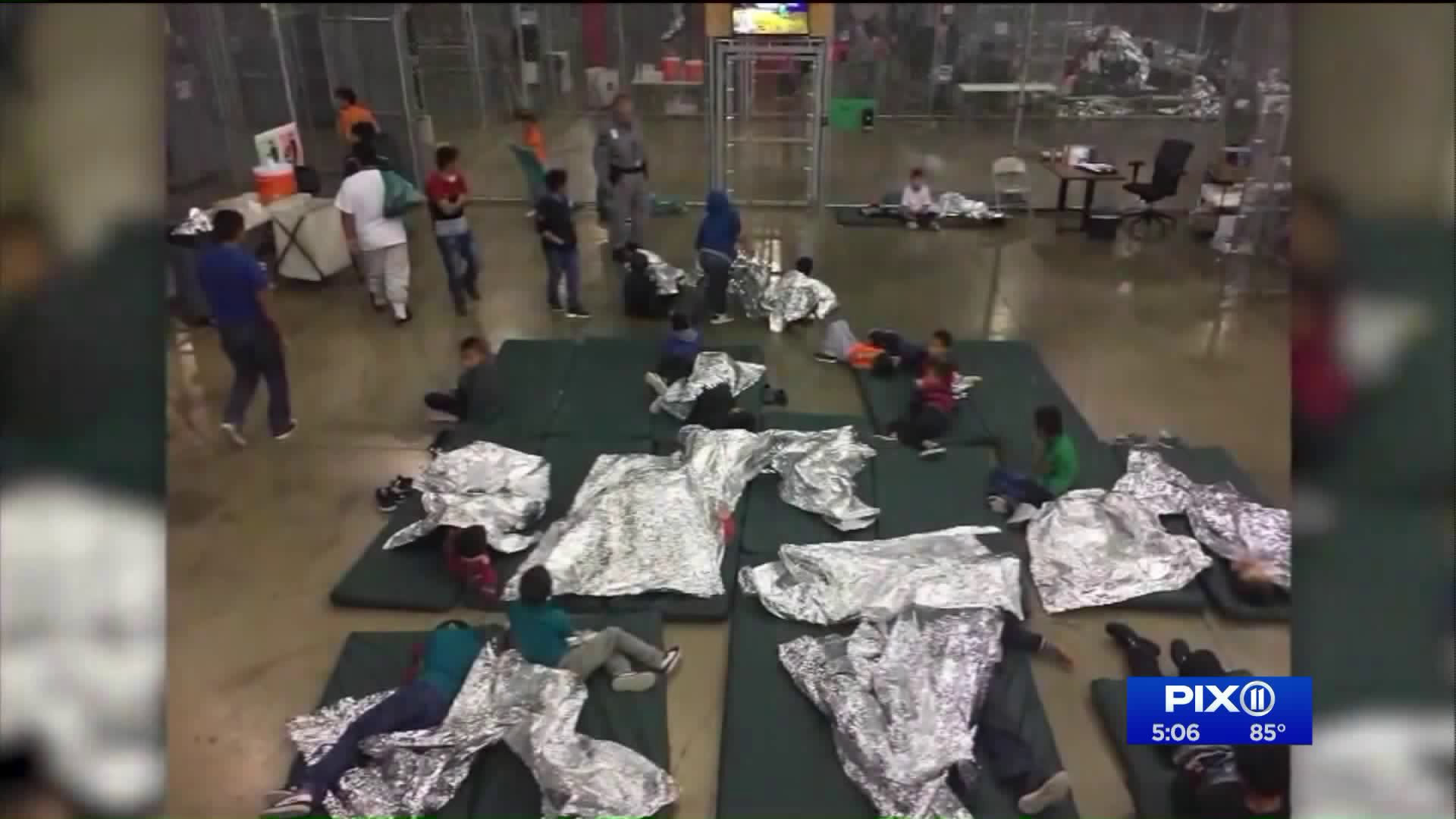 Dozens gathered in front of the Cayuga Center in Harlem Wednesday morning to protest what they call a broken immigration system.

MANHATTAN -- Dozens gathered in front of the Cayuga Center in Harlem Wednesday morning to protest what they call a broken immigration system.

Some of those who spoke have family members who had been deported.

“My family has been one of the many families who have been affected by deportation,” said Heidi Animas, a U.S. citizen whose mother was deported.

After Animas’ mom was deported, she was not allowed back in the country for 10 years and was seperated from her two daughters.

They spoke out because they want the public to understand what it’s like to be seperated from their families due to their immigration status.

“Due to my immigration status I was not able to kiss my grandfather goodbye,” Cristian Alfaro Alatriste said.

A young girl who identified herself only as Michelle spoke of her mother being deported.

“I want all the families to be together as a group so they can be happy,” she said.