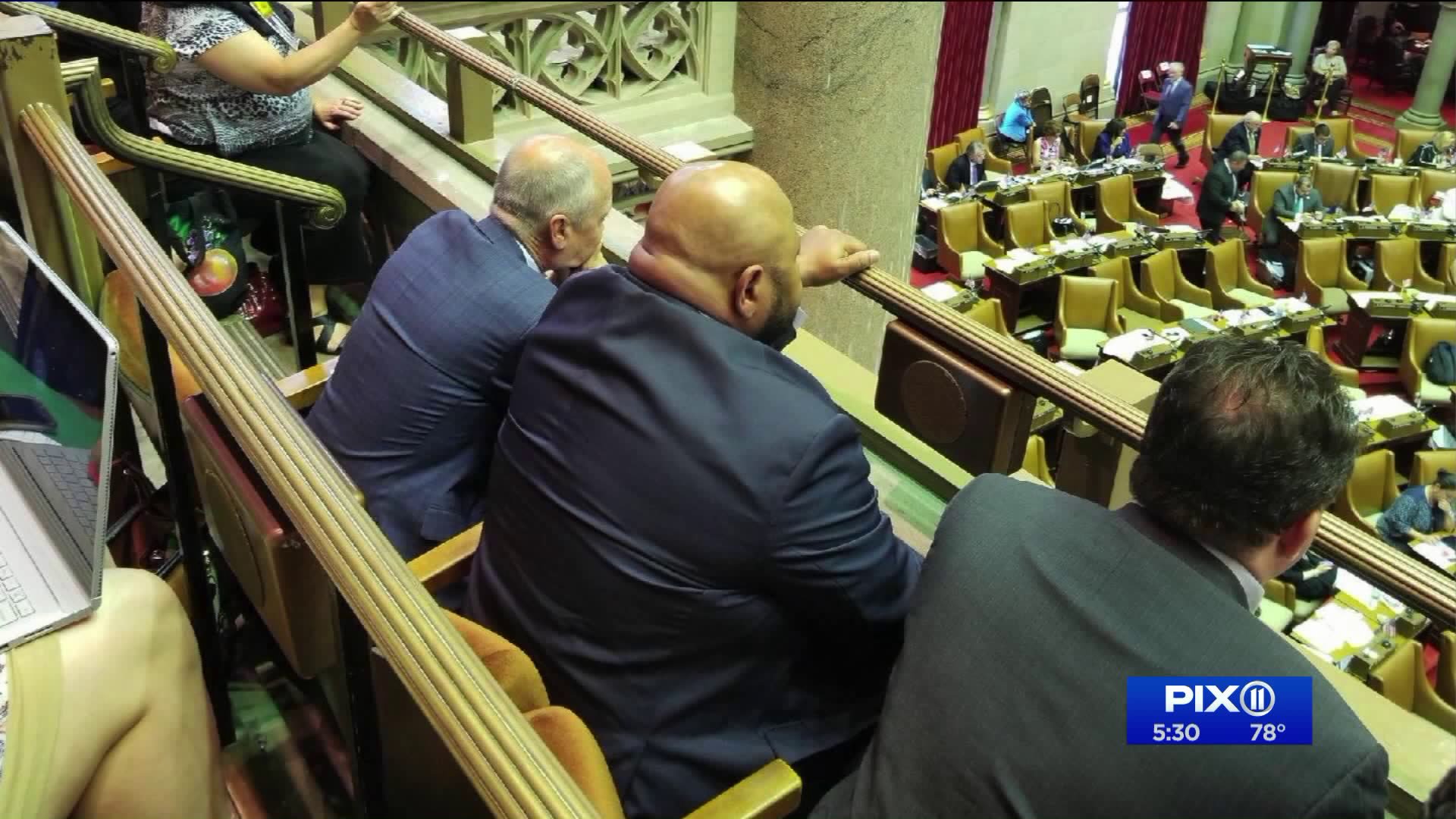 The commission, which will need final approval from Gov. Andrew Cuomo, comes in the wake of ongoing questions about the actions of prosecutors across New York and whether they need greater oversight. PIX11 spoke to a man who spent 15 years in prison for a crime he didn`t do. He could have been helped by the commission, if it had existed. 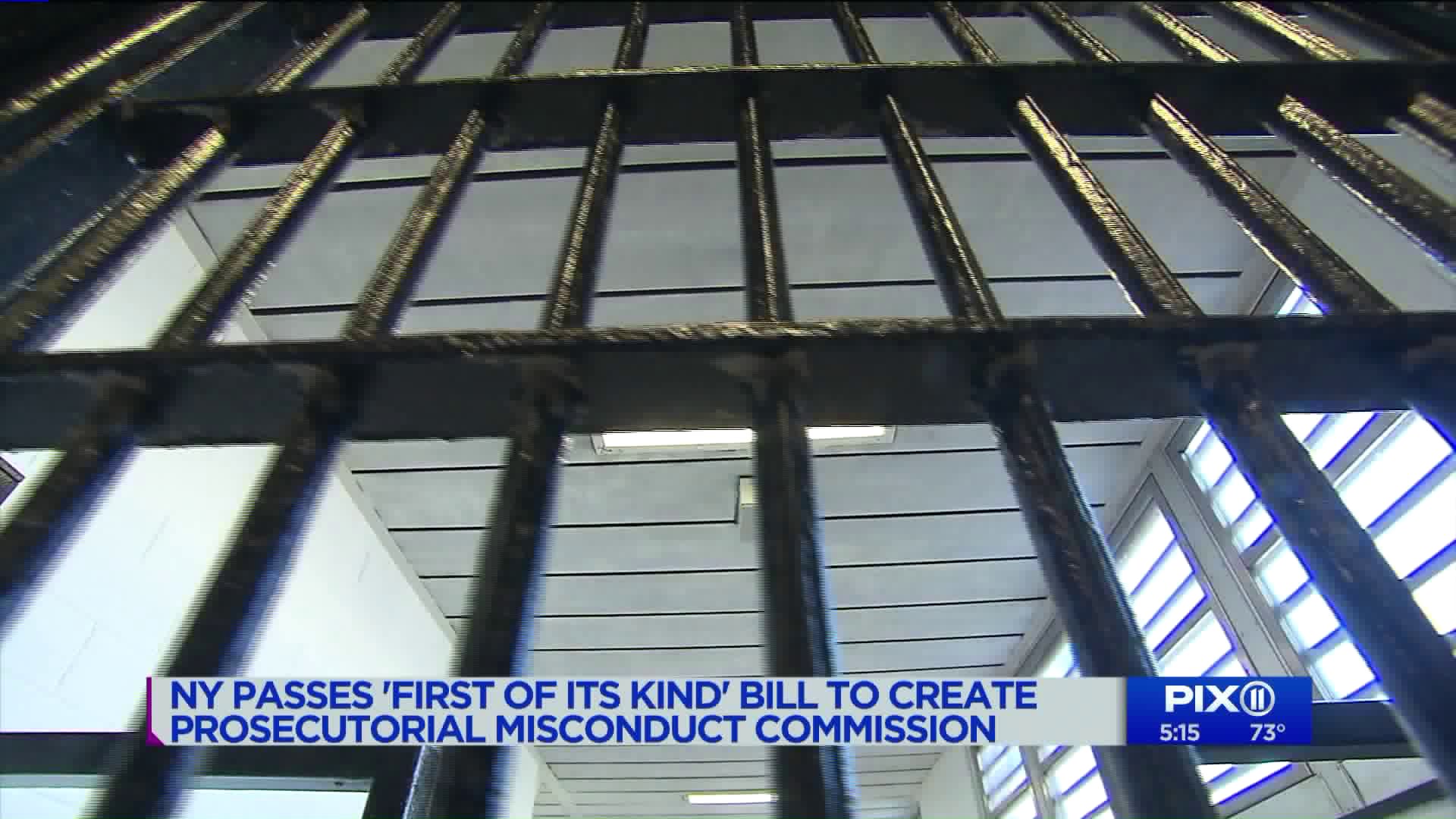 New York Assemblyman Nick Perry along with nonprofits The Legal Aid Society, Innocence Project and The Bronx Defenders, and wrongfully convicted New Yorkers who were incarcerated 278 years collectively were among those calling on Cuomo to pass the bill Monday.

Legislation was brought to Cuomo on Aug. 8 after passing both houses of the Legislature with bipartisan support. In June, the New York State Assembly gave final passage to the bill in an 86 to 35 vote.

The bill aims to make prosecutors accountable for misconduct and for withholding evidence, and if signed into law Andrew Cuomo, would create a prosecutorial oversight commission.

For six years Perry and State Sen. John DeFrancisco of Syracuse worked tirelessly on the bill, both saying they were motivated by the large number of men and women exonerated of their crimes in recent years, the majority of whom lost years of their lives due in large part to prosecutorial misconduct.

Perry said their stories were bothersome to him for years.

“It was an emotional moment," Deskovic, who spent 16 years behind bars, said. "We were all elated. We were all clapping. We held hands. The waterworks started for some of us.