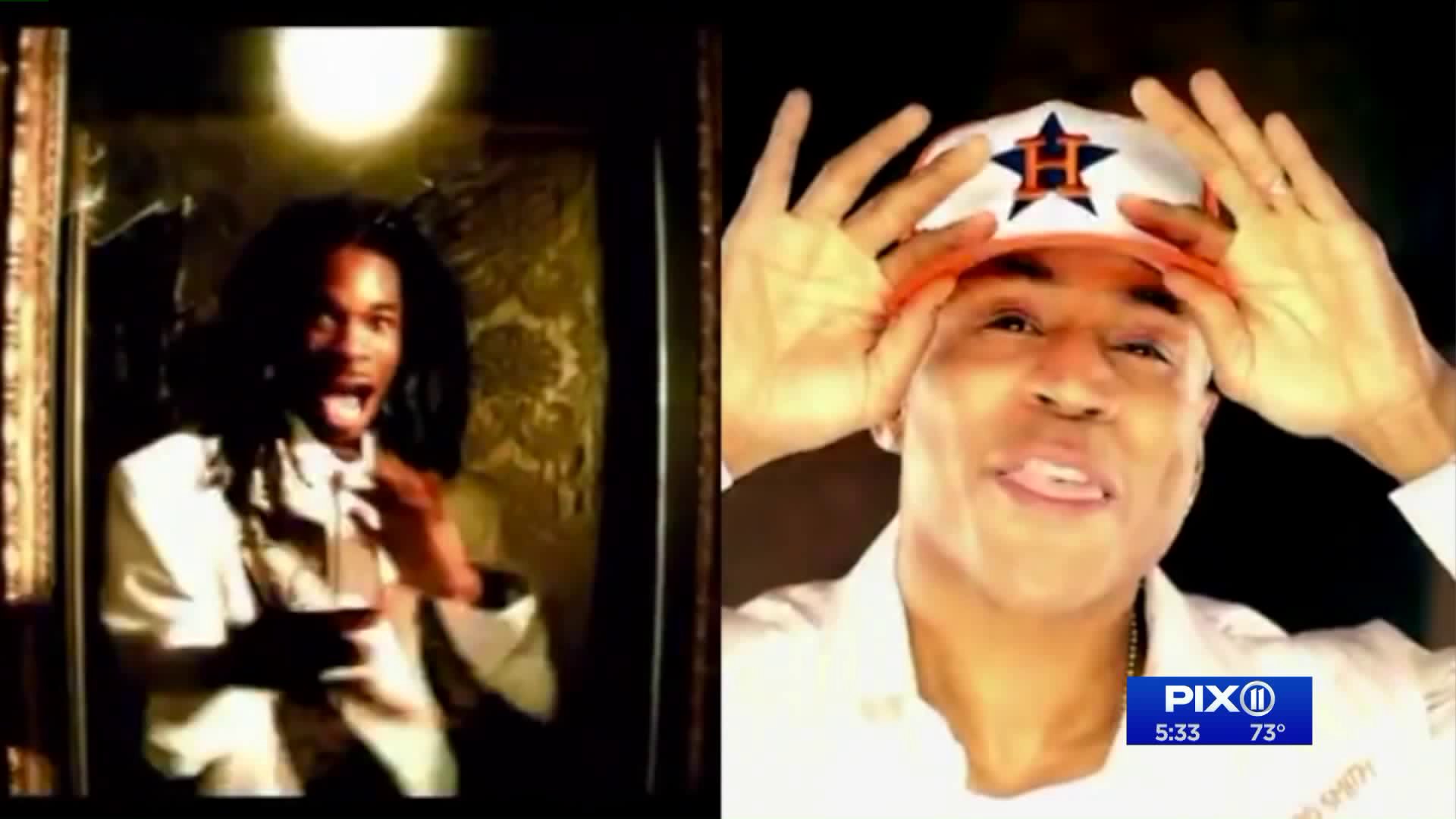 Rappers Busta Rhymes and LL Cool J are both New York natives who played pivotal roles in the rise of hip hop. Both have successful careers that span three decades and have deep ties to the community. Now some want them to run for governor.

NEW YORK -- Rappers Busta Rhymes and LL Cool J are both New York natives who played pivotal roles in the rise of hip hop. Both have successful careers that span three decades and have deep ties to the community. But do they have what it takes to be governor of New York?

Founder of the Hip Hop Union Jineea Butler thinks so.

Citing a growing frustration with the lack of representation when it comes to urban issues, Butler, who is running for New York Congressional District 13, wants to reshape the political landscape in the Empire State.

She is pushing to form a new political party for the upcoming state election called the New American Party.

“We have to solve the issues of the consistent violence, the consistent [poverty] in our community,” she said. “What hip hop has always done is it has brought all races, all religions and everybody together for a real conversation of what’s really going on.”

Using Kendrick Lamar as an example of someone who has used hip hop to address social and political issues, Butler said the tools are there to start a movement with the younger generation.

“We have this power. We can use this power in a greater way and this is what we want to do. We want to change society and sometimes we just need somebody to lead the way,” she said.

Butler has been in touch with rapper Busta Rhymes, whose real name is Trevor Taheim Smith. According to her, the Brooklyn native has shown interest but has yet to sign on.

Meanwhile, LL Cool J has not responded to the New American Party’s inquiries.

The two rappers were favored by the group due to their contributions to hip hop, ties to New York and self-made success.

In order to get the New American Party’s line to appear on the state ballot in November, the group needs to collect 15,000 signatures statewide by Aug. 21.

Butler said the group is half way there.

PIX11 News has reached out to LL Cool J and Busta Rhymes for comment on this story. Their representatives had not responded to the inquiries by the time of publication.