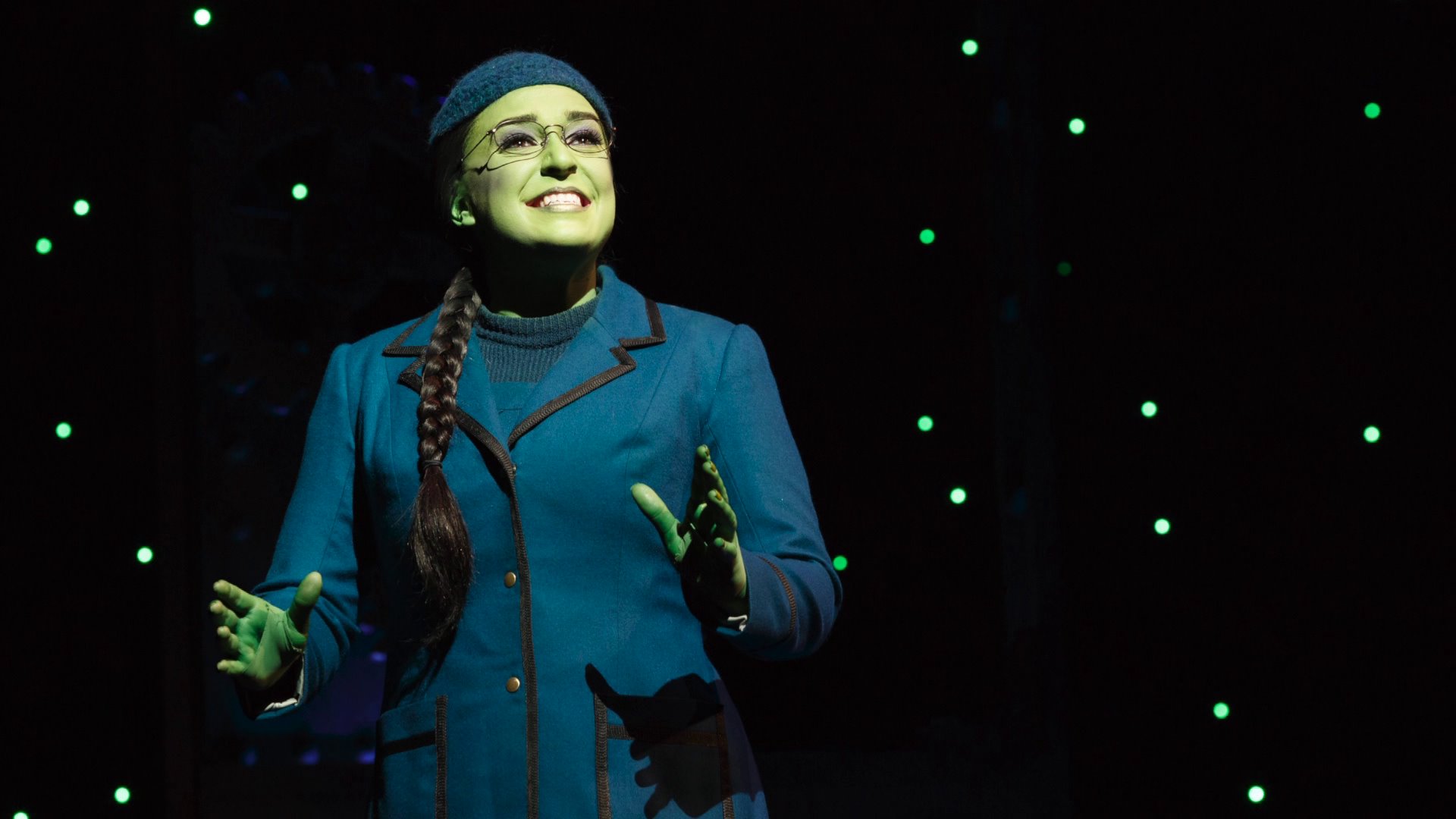 Jessica Vosk left her career at an investment firm to follow her dreams.

NEW YORK — Jessica Vosk, who grew up in Clinton, New Jersey, was involved in community theater as a kid, but went in a totally different direction in college and walked right into a job at an investment firm halfway through her senior year.

"I really worked very hard, so I was able to climb the ranks very fast in that job. But in that amount of time, I also refused to see any shows, I didn't do any singing," Vosk said.

And then panic attacks started to set in.

"I couldn’t understand why or where it was coming from and at the end of the day, I think when we are not doing what we love or what we're passionate about, that will show up in our body and our health," Vosk said.

Vosk said she came across an old note from her grandmother which ultimately convinced her to leave her job on Wall Street and start auditioning.

Her big break came in 2009 as a vocalist for the live concert “Kristina” at Carnegie Hall.

She then made her Broadway debut in “Bridges of Madison County” and spent a year playing Elpheba in the national tour of “Wicked.”

In July, Vosk took over the same role on Broadway and will be the show’s star as it celebrates a major milestone.

"I get to do the 15th anniversary in October, which is such a big deal. I don’t take it lightly. I think it’s a big responsibility still to be able to portray someone who comes into her own as a woman," Vosk said.

As she continues to follow her dreams, she hopes to grow her career as an actress and singer.

Most recently, she recorded an album, thanks to $35,000 raised by her loyal fans.

"We did a Kickstarter for the album and in 72 hours, it was funded completely. I'm so grateful that people wanted it. That's why I got into this in the first place. I mean it's cool to wear gorgeous costumes, but it's cooler to change people's lives," Vosk said.